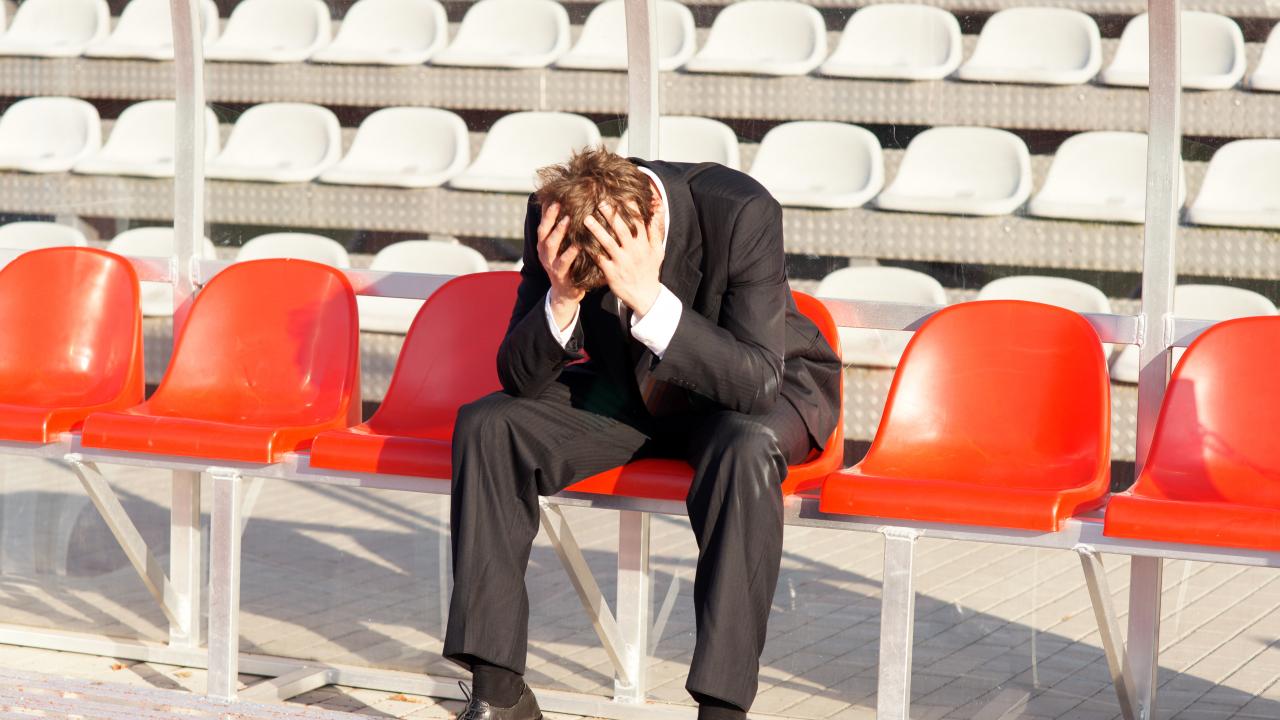 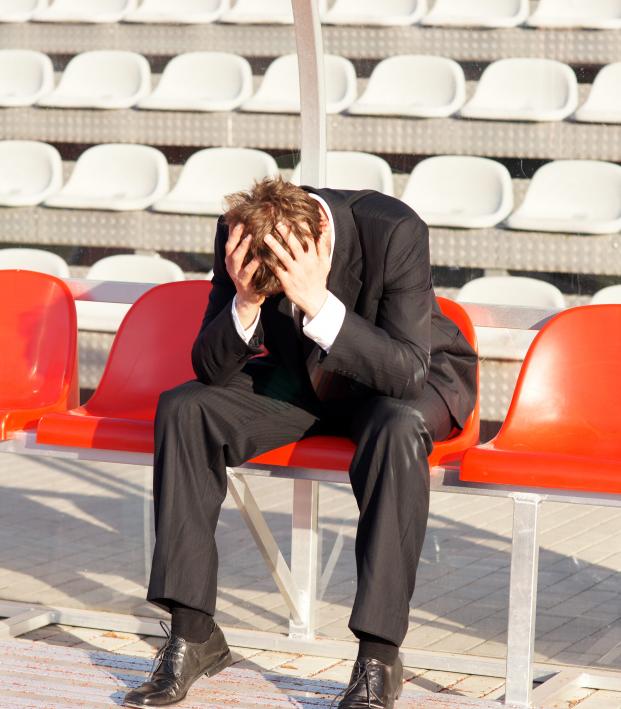 The Five Most Annoying Things About Being A Youth Soccer Coach

The idea of helping youths develop and hone their skills in soccer is appealing to a large number of coaches. In the U.S. alone there are coaches teaching millions of young players how to play the sport.

Coaching, like most things in life, doesn’t come without drawbacks. Whether it’s a player forgetting to bring their shin guards or Karen the Super Soccer Mom complaining about her child not getting enough playing time, the task of coaching can be strenuous. Here is a short list of shortcomings for youth soccer coaches.

5 Most Annoying Things About Being A Youth Soccer Coach

1. Kids not showing up prepared

One major annoyance is players showing up to practice ill-prepared. While the game can be simplified to a ball and feet, cleats and shin guards should be worn to practice and games. A hockey player wouldn’t show up without his stick and skates. So, when a player arrives to training wearing a pair of SeaVees sneakers and says, “Oops I left my cleats at home,” it will make a coach go mad.

Ah yes, the greatest nemesis to any youth coach across any sport: Karen the Super Mom. Karen the Super Soccer Mom is a unique breed of evil that brings maximum hardship to a coach. She has seen one training video off of YouTube and is clearly a qualified soccer coach. Hell, in her mind she could be the new head coach if she wasn’t so busy waiting to talk to the manager at Starbucks.

Besides thinking she can be the new coach, she knows for a fact her child is the next prodigy. Her child will be the next Alex Morgan or Lionel Messi in her eyes, and she won’t refrain from letting you hear all about it. Not to mention the earful you’ll receive if you so much as dare put her child on the bench so the other players get equal playing time. To Karen, this U-15 soccer league is everything and more.

At the end of the day, the youths being coached are in fact, young, curious children. When little Jessica/Johnny finds a frog on the practice field any drill receives a mandatory postponement as the rest of the team must investigate the amphibian. If it’s not a specimen wandering the fields, then it is literally anything else that will catch the attention of the players. Sprinklers going off, a plane passing overhead and even a strong breeze are all candidates for stealing the focus of players.

Now by no means is it expected to play and practice on pristine and premier surfaces, but having to deal with rough recreations of World War I trench warfare for a field is a bother. During the dog-days of the season after heavy usage, fields are whittled down to a mine field of prairie dog holes and ant hills covered with a few weeds posing as grass. Especially don’t forget about the sprinkler heads lurking in plain sight waiting to blow out a player’s knee.

Last and certainly not least on the list is communication between players and parents. Not much is worse than 15 minutes before the start of a game and scrambling to field a team because multiple players failed to show up. Only later in the week you get notified that a player couldn’t make it to the game because they had to attend their brother’s underwater basket-weaving recital.