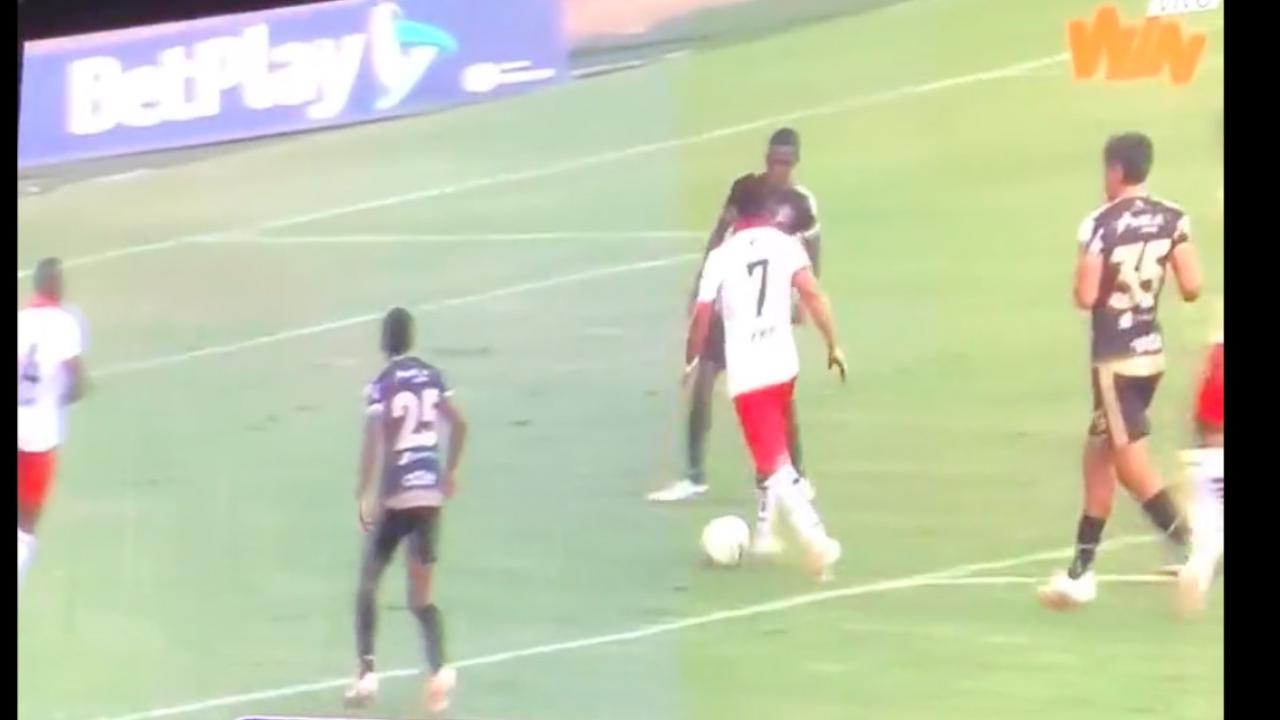 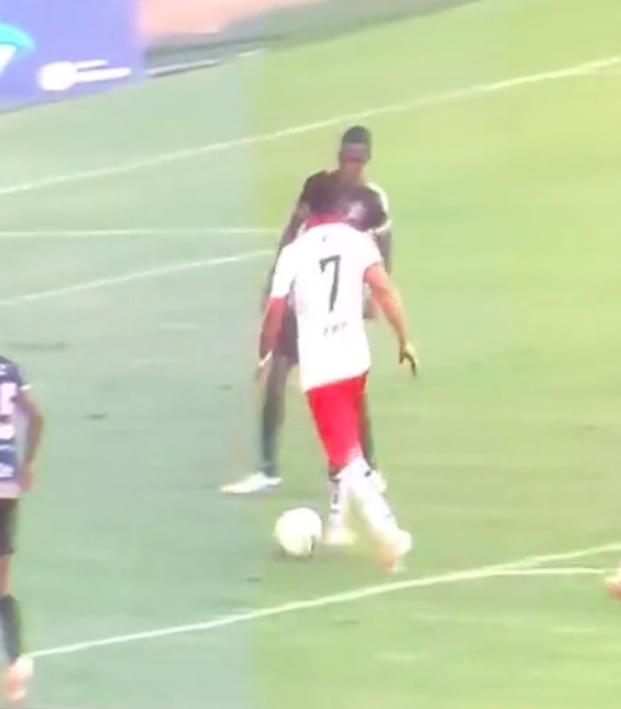 The Colombian soccer players’ association has called for an investigation into suspicious circumstances surrounding a key promotion match that was decided by a late goal one senior player called an “embarrassment for Colombian football."

Llaneros played Unión Magdalena at home on Saturday night and were leading 1-0 until the 95th minute, when the visitors scored twice in succession.

Video of the winning goal appeared to show the Llaneros players backing off their opponents and allowing them to score.

In Colombia, Union Magdalena won promotion to the top flight with this last minute goal. pic.twitter.com/b9TAhnYmpe

The result meant that Unión Magdalena are promoted to the top tier, the DIMAYOR, ahead of Fortaleza, who lost 2-1 at home the same night to Bogotá.

“Given the cloak of doubt that the result of the match between @ClubLlanerosFC and @UnionMagdalena has generated, we ask the disciplinary commission of the @Dimayor to carry out a rigorous investigation as soon as possible,” the professional footballers' association ACOLFUTPRO said in a tweet.

Neither of the clubs responded immediately to requests for comment, although Unión Magdalena tweeted the result was for “those who think anything is possible.”

Two Colombian internationalists expressed their unease at the happenings. In a tweet, Juan Cuadrado, the captain of Italian side Juventus, called the Unión Magdalena goal “a lack of respect.”

His Colombian teammate, Mateus Uribe, replied, saying it was “an embarrassment for Colombian football.”

Fortaleza coach Nelson Flórez broke down in tears at the post-match press conference. While admitting they had not done their part by winning, he nevertheless questioned the outcome.

“I am not ashamed to cry, because I feel robbed,” he said. “We can lose, but not this way.”