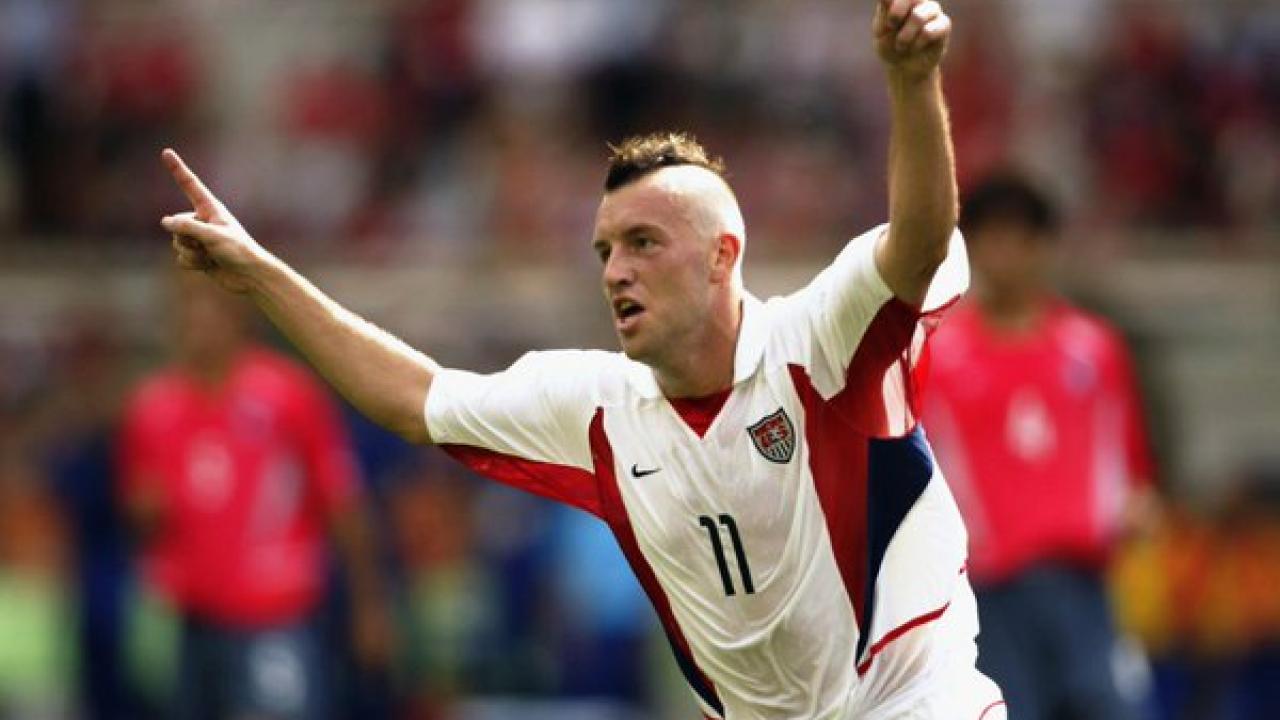 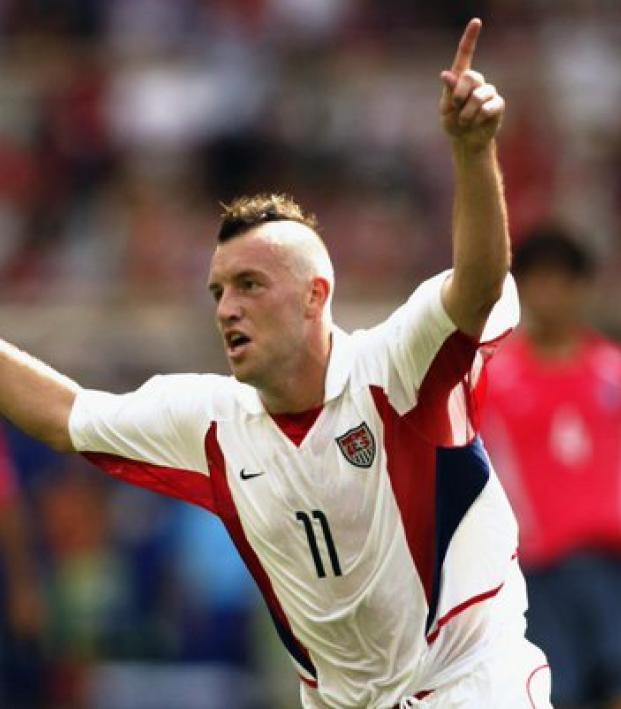 Why Can’t America Produce A Lionel Messi? Trick Question, We Already Have

Clint Mathis was recently honored alongside Carlos Ruiz, Cobi Jones and Landon Donovan by the LA Galaxy and that got us thinking...Clint Mathis was probably the best player of all time. I'll show you some things.

What was there that wasn’t great about Clint Mathis? He’s from a small town in Georgia — that's cool. He was the first male soccer player in eight years to appear on the cover of Sports Illustrated — what a dude. He was on the cover of Backyard Soccer 2004 — there’s no higher accolade than that s**t. 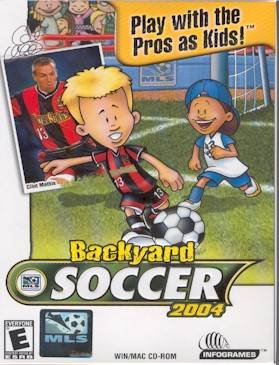 He scored five goals in a match between the MetroStars and Dallas Burn in 2000 — I sense you’re beginning to believe.

Few if any #MLS stars can even sniff the swag of Clint Mathis. One of my favs from the early yrs:https://t.co/J6K0lsy637 #RBNY #USMNT

In 2001, he scored the MLS Goal of the Year with this little dribble — it's clear where Messi got his inspiration from.

In 2002, he shaved his hair into a mohawk (hell yeah!) and scored THAT goal against hosts South Korea at the World Cup, sending us into the round of 16 to defeat Mexico — the GOAT.

In 2004 he joined Hannover 96 in the Bundesliga and scored four goals in his first five games — because I know you were just thinking "Yeah, but can he do it in a major European League?". The answer is yes.

In his second season, a new Hannover manager kept him on the bench for no reason. He finally got his chance as a late substitute, immediately scored a game-winner and ran over to his coach while tapping his watch.

He was subsequently transferred for that. Only Clint would get transferred just for the LOLz.

He returned to MLS with Real Salt Lake, but he only managed three goals throughout the 2005 season. So am I wrong about him being the best player of all time? Am I backtracking?

No, all three of those goals were nominated for MLS Goal of the Week.

Yes, the highlight below is of Mathis doing the moonwalk just after Michael Jackson had passed away. Two legends, one great moment.

Oh, and his nickname is Cleetus. I think I've made my point clear.