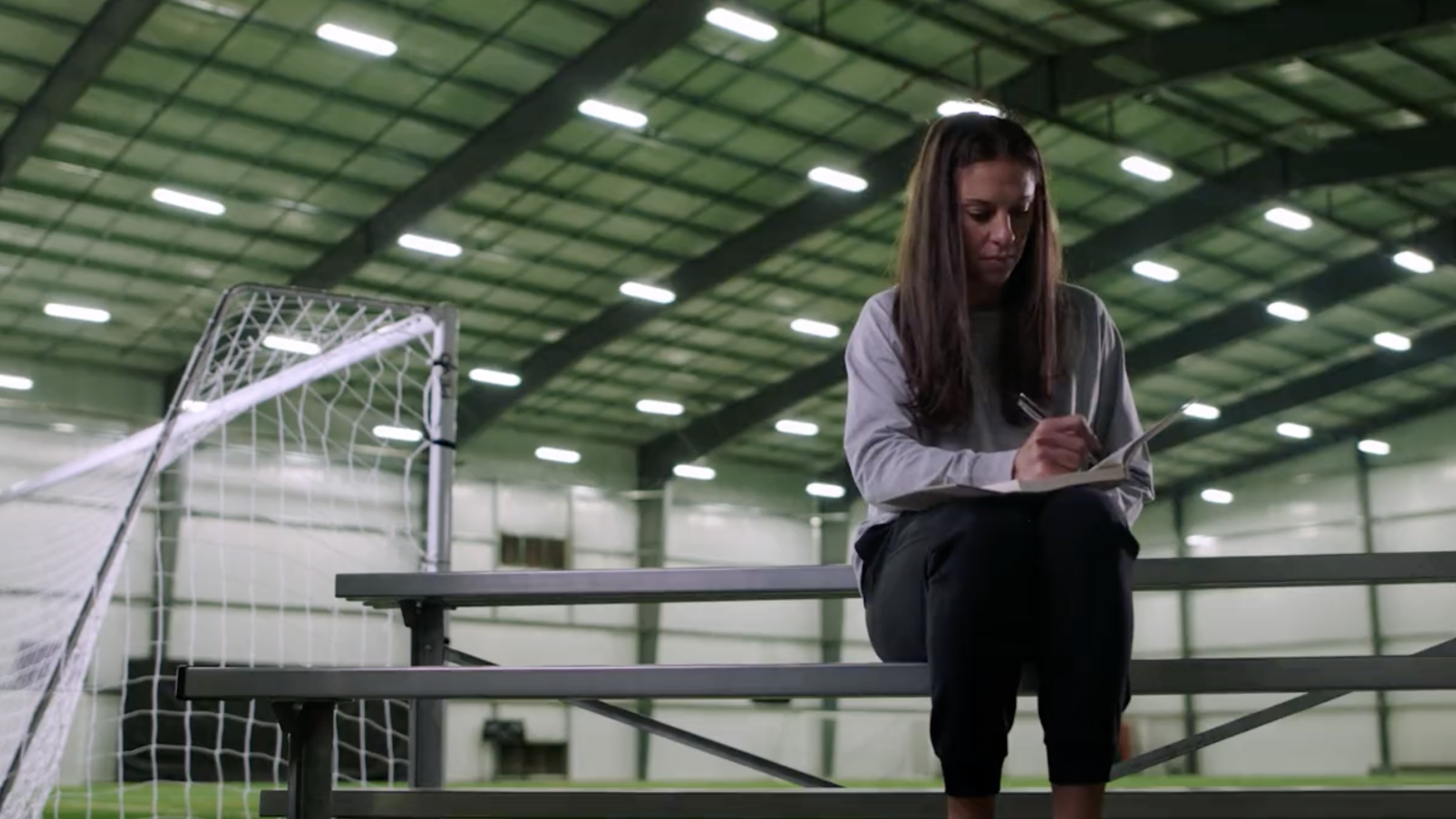 CBS just dropped this on us with no warning.
@CBSSports | Twitter

The 2021 NWSL Championship aired on CBS as the Chicago Red Stars and Washington Spirit met in the season finale. CBS opened its broadcast with an emotional open letter from U.S. soccer legend Carli Lloyd.

The video features Lloyd writing into a journal reminiscing on her time as a professional player from the first time she stepped onto a field. She also spoke on the emotional gauntlet the NWSL went through this season after the shocking stories of abuse suffered by former players Sinead Farrelly and Meleana Shim.

Lloyd then goes on to admit her longing for a NWSL title and to play in the 2021 Championship. The two-time World Cup winner and two-time Olympic gold medalist was never able to win a league title in her career for club. If Gotham had made the final, I think we could all safely bet on Lloyd finding the back of the net.

Get the tissues ready as Lloyd says one last goodbye.

This open letter from @CarliLloyd might leave you teary-eyed. ❤️

Reflecting on her career and this past season, Carli Lloyd is ready for the 2021 @NWSL Championship. ✨ pic.twitter.com/H5WTMzGlNF

“My goal was always to leave the sport better than when I came into it.”