Brothers like no other: Siblings who played for different national teams 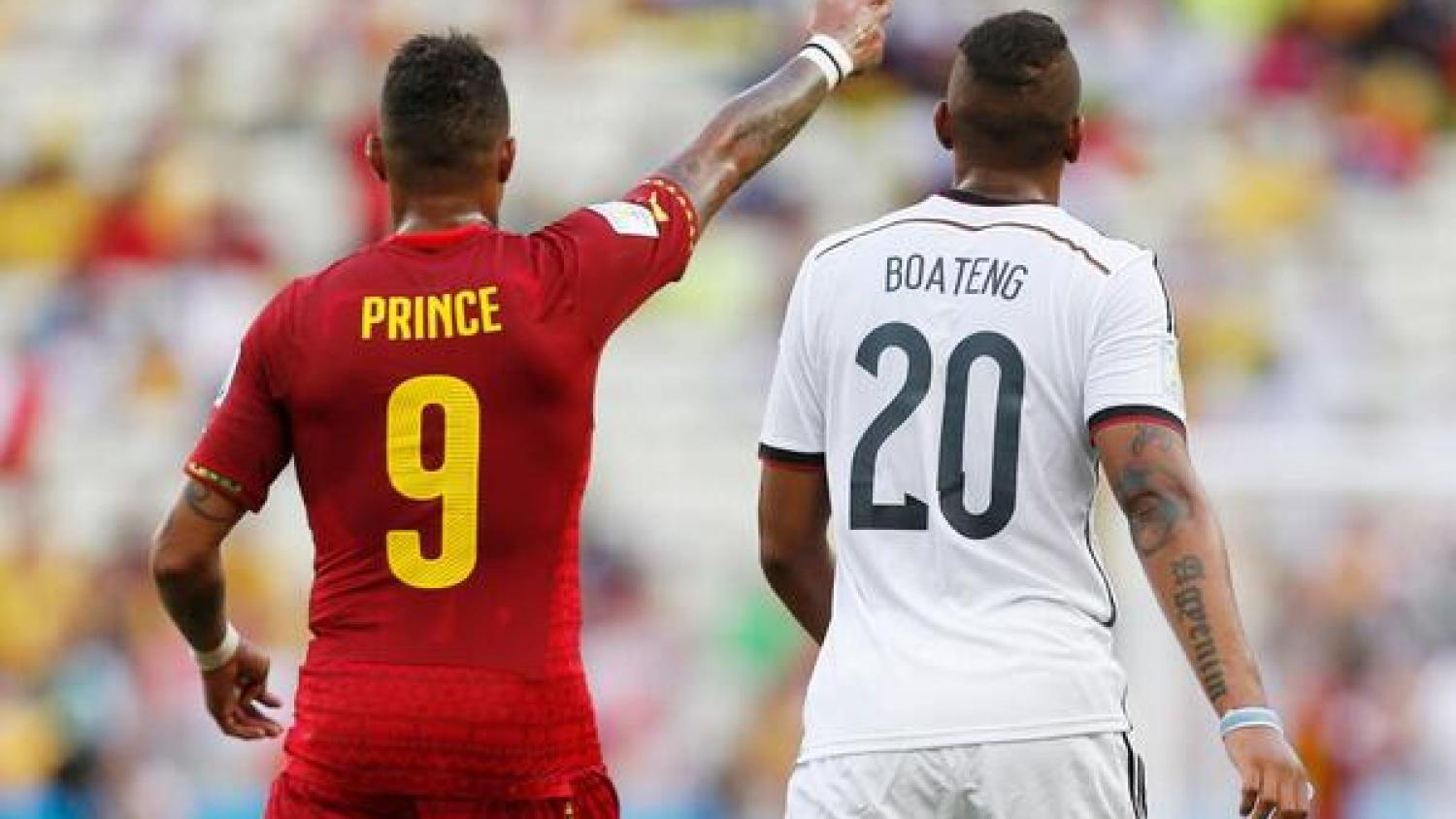 From the Pogbas to the Xhakas, who are some sibling pairings that chose to go their separate ways for international football?
Twitter

If you've ever found yourself watching a Stoke City match, you probably noticed the towering Harry Souttar. At 6-6, Souttar is a large lad even for an EFL Championship center back. Harry's brother, John, is also a notable defender who features for Rangers and the Scottish national team.

But while John is a Scottish national, Harry — also an Aberdeen native — represents Australia (his mother's native land) when the international breaks come around.

Players are often eligible to play for multiple nations via their parents and grandparents, and siblings can even be eligible for different national teams based on their birthplace. This makes for some tough choices as players must decide which country they feel most attached to and which team will provide the best opportunity on the pitch.

For siblings, the answers to these questions can differ, and sometimes brothers will go their separate ways when it comes to international football.

This is not an exhaustive list, but here are some notable pairs (and, in one case, a trio) of brothers who have appeared for different national teams.

The half-brothers are perhaps the most notable duo on this list as they are the only sibling pair to have played against each other in the FIFA World Cup. Jerome's Germany defeated Kevin-Prince's Ghana 1-0 during a historic group stage of the 2010 World Cup.

The Boatengs also faced off at the 2014 World Cup (the match ended two-all) and have battled each other numerous times in the Bundesliga. Still, the elder Kevin-Prince — an attacker by trade — has never scored in a match against his defensive-minded brother.

Their father was a professional volleyball player for the Brazilian national team, and due to his travels, Thiago was born in Italy, while Rafinha was born in Brazil. The family moved back and forth between Spain and Brazil multiple times before finally settling down in the former. Both Alcantras featured for the Barcelona youth setup at La Masia.

Their senior careers at Barca technically overlapped for a few years, but Thiago and Rafinha only appeared in two matches together — a pair of meaningless Champions League fixtures in 2011 and 2012. Both brothers played for Spain at the youth level, but in 2015, Rafinha switched his allegiance to Brazil, a nation he has played for only twice since.

With 136 appearances between them, no sibling group on this list has combined for more international caps. It helps when Granit has played 106 times for Switzerland, but older brother Taulant is no slouch either with 30 appearances for Albania. Both began with the Swiss underage sides, and Granit, the better of the two, made his Swiss debut in 2011.

Taulant did not receive further attention from the Swiss and, at the urging of his brother, made himself available for his parents' native Albania. The two famously faced off in the group stage at Euro 2016, with the younger Granit and Switzerland coming out 1-0 victors.

It is rare but not unheard of for siblings to play for different national teams, but how often do twins choose to represent different nations? The Funes Mori twins were born in Argentina but moved to Arlington, Texas, at age five — where they stayed all through high school. They began their youth careers at FC Dallas before moving back to Argentina where they joined River Plate.

Ramiro has arguably been the more successful of the two, spending time with notable European sides Everton and Villareal, while also playing for the Argentinian national team. Rogelio briefly played for Benfica but has spent the last eight seasons with Monterrey in Liga MX. Rogelio was initially declared to be ineligible for Mexico, but a year later, thanks to a FIFA rule change, he was able to suit up for El Tri in 2021 — nine years after his first and only friendly appearance for Argentina.

A more recent addition, the Roldán brothers are teammates at the club level with the Seattle Sounders but represent different nations during international play. The duo is eligible for the United States, Guatemala and El Salvador, and was pursued by all three nations. Cristian chose the United States while Alex opted for El Salvador. Bonus points for the Roldán's as both are still active internationally.

As the lesser-known members of this prominent footballing family, Florentin and Mathias have both been footballing nomads, playing for a combined 20 clubs thus far in their careers. Both were born in Guinea and represent the Elephants at the international level. Meanwhile, Paul — the only Pogba brother born in France — was a European champion with France and is approaching the 100 caps mark for Les Bleus.

Growing up in the 2000s and 2010s must have been a troubling time for young strikers in Eastern Scotland, especially those that regularly faced the Brechin City and Dundee United youth teams. They were faced with the towering duo of the Souttar brothers — first John and then Harry —  as both grew up to be international level center backs, albeit for different nations.

Harry represented his native Scotland at the U17 and U19 levels, and in 2019, while his older brother was playing for Scotland, the younger Souttar received a call-up from Australia. Both brothers were eligible for the Socceroos as their mother was born in Australia, but only Harry will be at the World Cup this winter.

Congratulations to the Souttar brothers, John and Harry, for their inclusions in the and squads

The pair both came through # and made their debuts at age 1️⃣6️⃣ & 1️⃣7️⃣ respectively, with John being the youngest ever first team player at the time pic.twitter.com/80t35yHxV0

The saga of Valon and Veton Berisha might be the most interesting case on this list. The Berishas came from Kosovan immigrants, Valon was born in Sweden before the family moved to Norway, where Veton was born. The brothers grew up in Egersund, Norway, and both featured for the Norwegian national team, even playing together twice in 2016.

Then in 2016, Kosovo became a full FIFA member, and Valon and Veton were given the option of playing for their parents' birth nation. Veton, early in his international career, chose to stay with Norway while Valon, despite 20 Norwegian appearances, swapped allegiances and suited up for Kosovo.