Blackouts — Who Needs Them? The Blight Of TV Bureaucracy And Major League Money-Makers 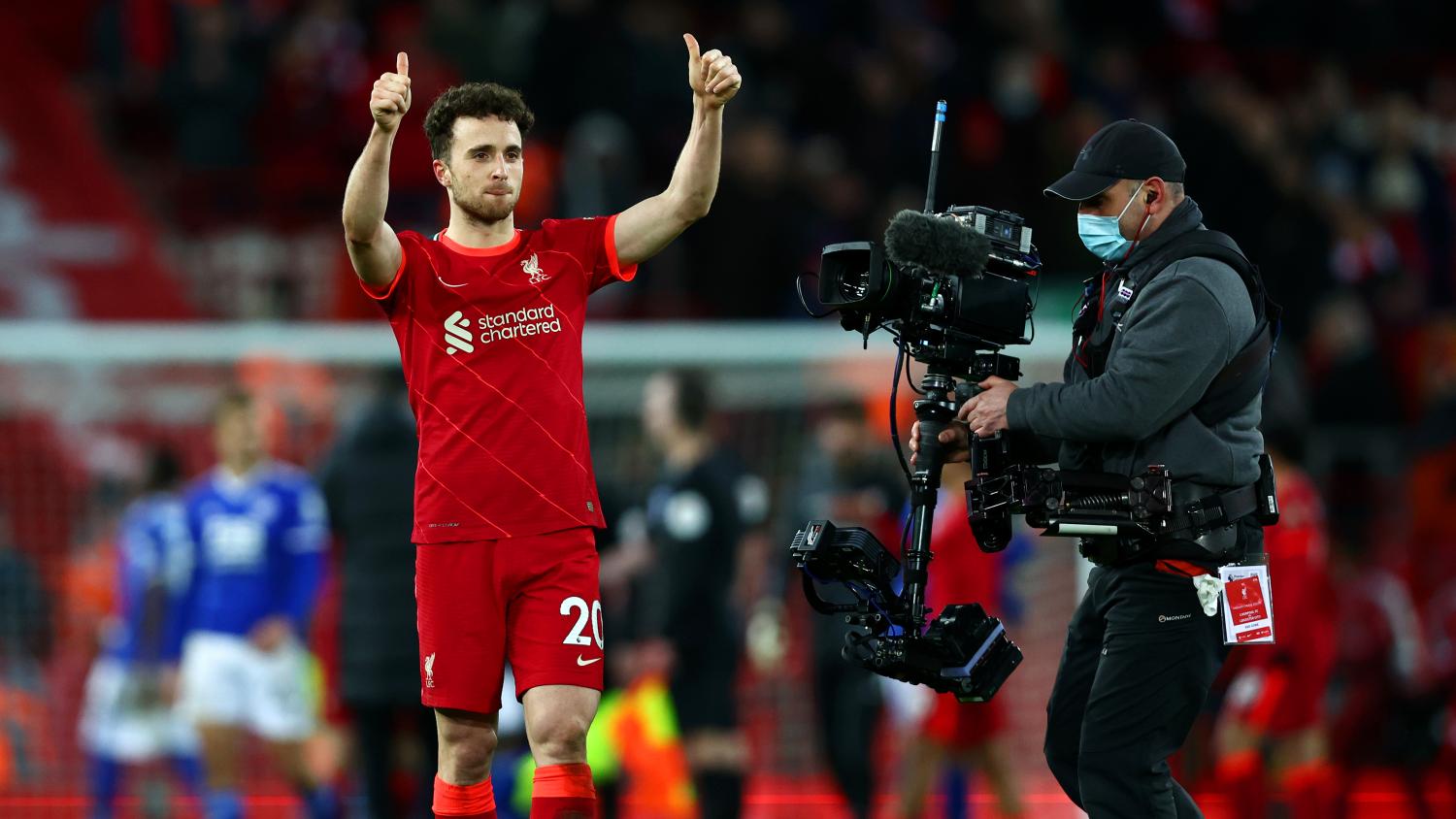 So what's the deal with blackouts?
Getty Images

Being a sports fan in the modern age is, at best, a chore and, at worst, almost like having a second job.

Fans must keep track of which leagues are offered on which streaming services as they balance cost with the value of the product being offered.

If an American soccer fan wants to watch the Premier League, Bundesliga and Champions League, they will need three separate streaming services costing a total of $170 per year.

Locally, viewers have to deal with a different type of headache: blackouts, which prevent people from watching their local sports teams.

For instance, if you are a baseball fan in Iowa — a state that doesn't even have an MLB club — six Major League Baseball teams are blacked out on MLB.TV. And MLB wonders why viewership has been dropping in recent years.

Blackouts are not a uniquely American problem either. They actually originated in England during the 1960s. The higher-ups of English football were originally opposed to televised matchups altogether, as they believed live TV broadcasts would discourage fans from attending games in person.

While sporting events were regularly shown live on televisions across the United States beginning in 1939, restrictions in the United Kingdom were draconian. Full matches were not allowed to be shown in England — even when broadcast later — and highlight reels were limited in length as well.

The first full, live broadcast of an English soccer match did not take place until 1960, and even that didn't include the full 90 minutes.

But thanks to Burnley chairman Bob Lord — who argued that fans of lower league clubs would rather stay home and watch top-flight matches on television instead of supporting their local side — there wouldn't be another Football League match shown live until 1983.

And it's no surprise that during these two decades English football saw the biggest decline in attendance in its 150-year-plus history.

Deteriorating stadiums and rapid hooliganism certainly played a part, and when combined with a dearth of match footage available on television (live or otherwise), fan engagement dropped to a worryingly low level.

Premier League broadcasts are now widely available to viewers in the UK thanks to the commercialization of the league, but the country still enforces what is known as the "3 p.m. blackout," which prevents matches from being shown on live TV between 2:45 p.m. and 5:15 p.m. on Saturdays.

With such high demand for EPL tickets, most experts agree blackouts only hurt the game and lead to a rise in illegal streaming. Yet besides Montenegro, Britain is the only other European nation with such a restriction still in place. 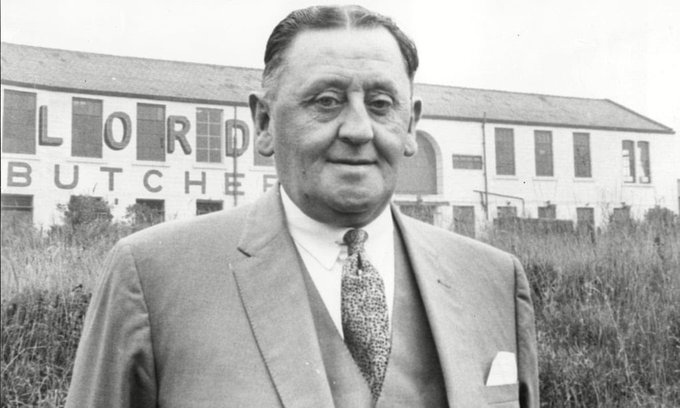 Stateside, it's no coincidence the most popular professional sports league in the United States (in terms of revenue and viewership), the NFL, has no blackout restrictions.

But it wasn't always that way. Before 1973, all NFL games were blacked out within a 75-miles radius of the home city — this included games that were sold out. Restrictions were eventually loosened so that games were only blacked out if 85 percent of tickets were not sold 72 hours before kickoff.

It was only in 2015 that the NFL decided to suspend its blackout policy, which it has done on a year-to-year basis since then.

These days, blackouts don't apply to over-the-air broadcasts anymore, but rather to paid streaming and cable services — providing fans with a different kind of frustration.

League-supplied streaming services like NBA League Pass and MLB.TV offer live access to every game (at a significant expense) yet still prevent viewers from watching games in their home market(s).

MLS supporters experience a similar frustration, as ESPN+ subscribers are unable to watch the matches of their local team.

Leagues argue that these games are available on local cable stations, but that cost comes in addition to the streaming services fans are already paying for. How many subscriptions do fans need just to watch their teams?

Blackouts are products of a bygone era when sports teams earned most of their money from gate receipts and not television contracts. Now, it is clear even the most lucrative TV deals do not hinder attendance.

Cost and accessibility are the biggest obstacles preventing fans from watching games, and when faced with blackouts, fans will either find illegal ways to stream the games or will stop watching altogether.

Blackouts only hurt sports by alienating fans — especially young supporters who are the future of the game. When one sport is difficult to watch, kids will simply find a sport that is easier to stream. In a country with so many sporting options, leagues that still employ blackouts will quickly find themselves falling behind.

If leagues want to increase viewership, they need to make their games more accessible, not less so, and very few leagues are doing that at the moment. It's time for blackouts to become a thing of the past.