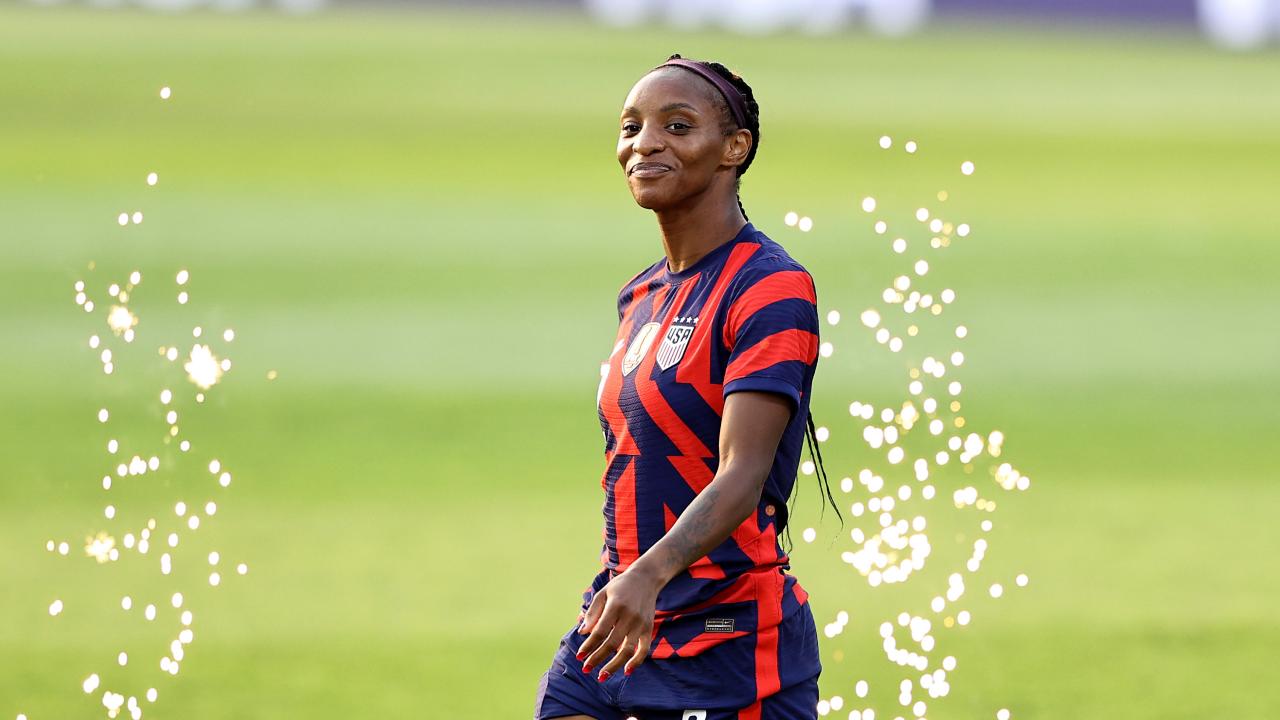 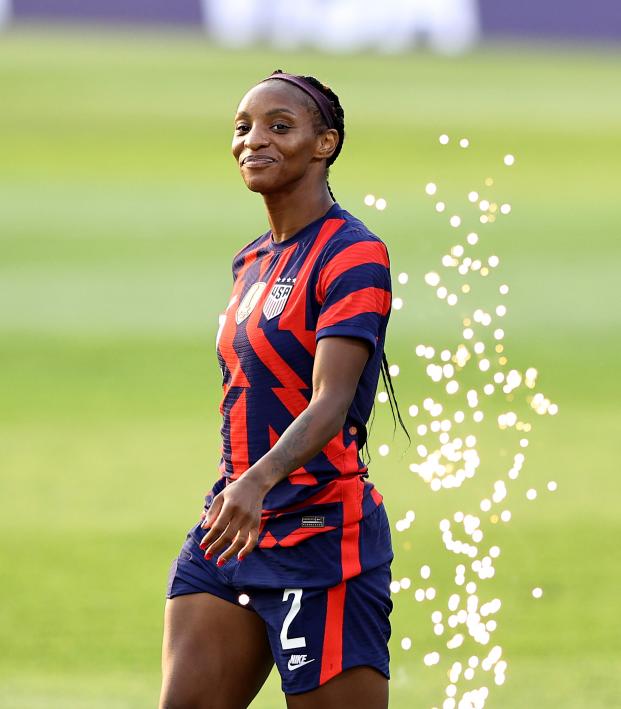 When it comes to the Summer Games, you can’t go wrong watching any event. They are all the ultimate culmination of dedication, sacrifice and mastery, amplified by the impossibly high stakes of a quadrennial competition. But some events captivate more than others with their sense of drama and skill — not that race walking doesn’t have those elements.

According to a recent study of my brain performed by me, these are the best events at Tokyo 2020 based on how much I found myself yelling at the television during Rio 2016.

Best Sports At The Summer Olympics

The second most important event in women’s football (trailing only the World Cup), the competition is a showpiece event (whereas the men’s side is a glorified youth tournament) that’s seen the USWNT take home gold three times, while Norway won it in 2000 and Germany in 2016.

Tokyo 2020 offers thrilling storylines as the U.S. is desperate to reclaim gold by bringing almost the exact same squad that won the 2019 World Cup. The team they beat in that final, the Netherlands, will also be there, and the host nation is under pressure to deliver as well.

Great Britain and Sweden will also have designs on stopping the U.S.

There are very few sports that everyone in the world can get behind. One is probably the thrill of being on a bicycle. The other one that I would put forward is rowing. The most common thought anyone has after paddling around a serene body of water on a summer’s day is “why don’t I do this more often?”

And so a lot of people begin to enjoy rowing and make a concentrated effort to get out more, but then you have the Olympians — these folks are creating legitimate wakes behind their boats.

Much like the thrill of seeing horses go neck and neck down the final stretch, there’s a beauty in seeing rowers bursting every sinew to get that damn contraption going faster.

The United States, Germany and Great Britain are the traditional powers, but New Zealand, Australia and Russia can bring it as well.

Water polo is a beautiful 7-on-7 game that requires the viewer to spend a lot of time imagining what it would be like to tread water for 30 minutes in a sport that would be more aptly named “water rugby.”

The physical demand is incredible, but the spectacle it yields is even more mesmerizing. I think there’s something in the water polo rulebook that says every game has to go down to the wire.

On the men’s side Hungary, Serbia and Croatia have been the most recent gold medalists — like I said, we’re having a lot of fun out there — whereas the United States, Italy and Australia are the women's powers.

Where do the fencers go when they go away? Nobody knows the answer to this question, but every four years they reappear to thrust, cut and riposte their way into our hearts.

One of the best things about fencing is that it’s dominated by Italy and France. It’s like watching a live action version of The Three Musketeers.

You’ll come in knowing absolutely nothing; you’ll leave screaming “En-garde! Pret! Allez!” while telling everyone around you about the advantages of the Italian School of Swordsmanship.

You might remember handball from high school gym class — when, for whatever reason, you were suddenly allowed to chuck a baseball-like sphere at your friends without any fear of punishment. Well, in Europe, handball is a big deal. They're preposterously good at it.

Denmark, France, Croatia, Germany and Sweden don’t play around on the men’s side; Denmark, Norway and South Korea are the queens of the women’s game.