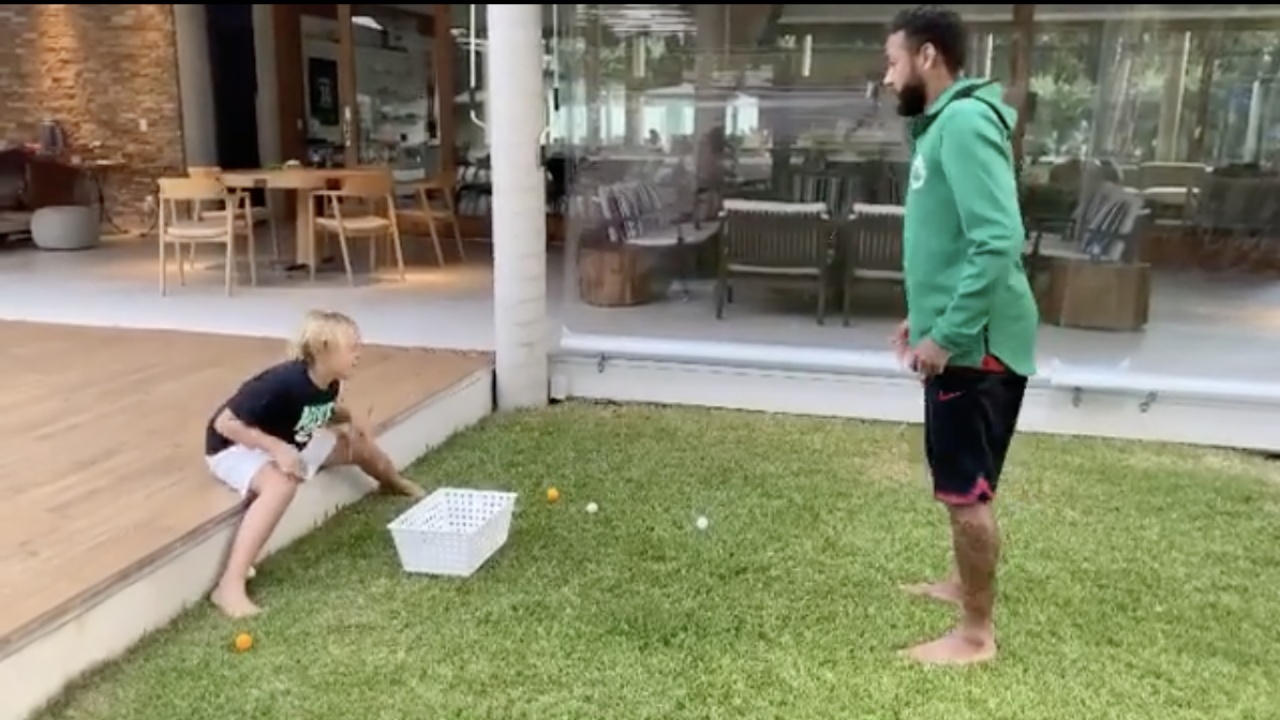 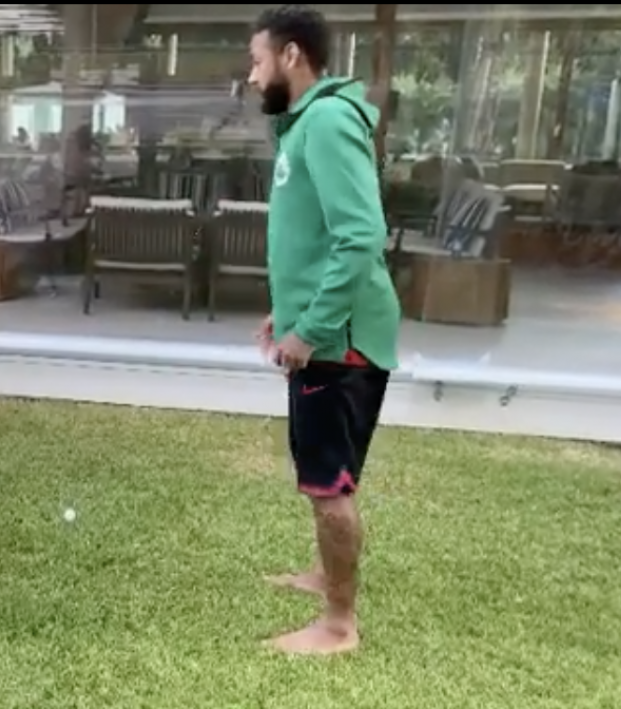 While the Premier League and Serie A both announced their return dates, Ligue 1 players have some waiting to do with the season canceled. With Ligue 1 over and no international soccer for the foreseeable future, stars in the French top flight like Neymar have to find some way to pass the time.

The Brazilian star opted to egg his own son on Instagram.

If this prank looks familiar, it’s because USL side Tampa Bay Rowdies perfected this joke back in October of 2019. Defender Leon Taylor was the victim of the egging that time around.

With the return of the sport on the horizon, here are two more soccer pranks to pull on your teammates.

A prank as old as time. Pair up and find an unsuspecting teammate. Have one person sneak behind the victim on all fours and with one nice push send your teammate to their doom. Emphasis on teammate — Franck Ribery was bold enough to do it to a coach.

This prank requires group coordination. While doing sit-ups, try to convince a teammate that it's impossible to perform the exercise if a shirt is placed over your face. Run a demonstration with a teammate who's in on the joke and have them pretend it's too hard to sit-up. Then do the same thing to the victim of the prank, and, well, I’ll just let this Icelandic team show you the next step.