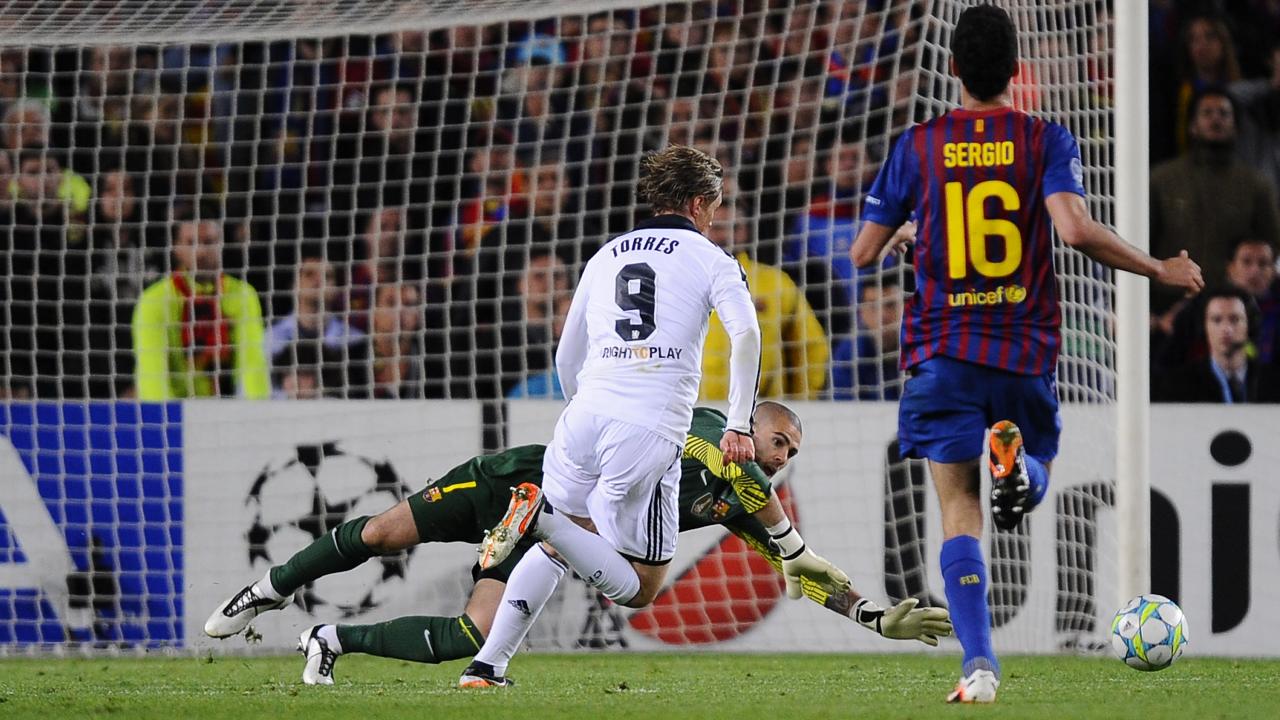 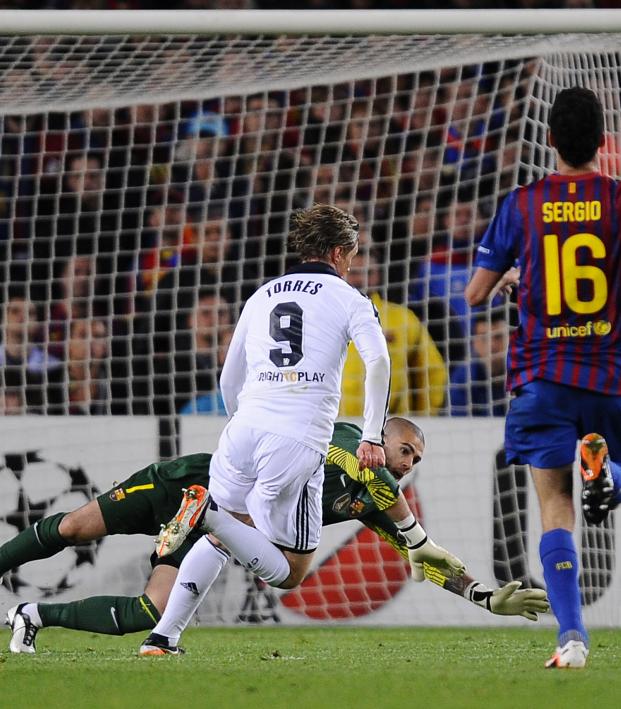 Inspired By Sam Allardyce, We Look At Some Of The Best Defensive Performances Of Our Time

Manager Sam Allardyce brought his West Brom side to Anfield on Sunday as massive underdogs. His Baggies had just one win all season and were on the road against league leaders Liverpool.

Big Sam brought out his big guns: the rarely seen 6-4-0 formation, which West Brom stuck to despite conceding an early Sadio Mane goal.

The strategy paid off, as West Brom earned a late equalizer through Semi Ajayi, giving Allardyce his first point as Baggies manager.

"People will say we are lucky," Allardyce said after the match, "but that was good application from the players and they took their opportunity at the other end."

While this strategy of parking the bus is seen as negative soccer to many, it has allowed many clubs over the years to earn victories as underdogs.

Ironically, Jose Mourinho originally coined the phrase as an insult against Tottenham's style of play back in 2004. "As we say in Portugal," the Chelsea manager remarked, "they brought the bus and they left the bus in front of the goal."

Mourinho went on to use that style of play during his later years at Chelsea, earning a Champions League crown and multiple Premier League titles, as well as considerable scrutiny along the way.

Allardyce elevated himself among footballing greats with his side's performance on Saturday, so how does West Brom's draw against Liverpool stack up against other classic matches where teams got results by parking the bus?

One of the great upsets in Champions League history, Celtic defeated Barcelona despite having just 11 percent possession. Barca completed an astounding 955 passes versus just 166 for Celtic and posted a 25-5 advantage in shots.

Victor Wanyama scored an early header for the home side, but it took an exceptional performance by goalkeeper Fraser Forster and valiant team defense to keep the Scottish side in the match. Substitute Tony Watt added a second goal in the 83rd minute, and despite a late Messi goal, Celtic held on for a famous victory.

Chelsea vs Barcelona (3-2 on aggregate)

While not the first time a team successfully "parked the bus," this UCL semifinal tie from 2012 is the defining moment in modern defensive soccer. The possession stats are a bit inconclusive, but Barcelona had around a little under 75 percent of the ball in the first leg and more than 80 percent in the second leg. Barca had 47 shots across the two legs, countless shots off the woodwork and a missed penalty.

Chelsea took a surprising lead in the first leg thanks to a goal from Didier Drogba and a masterful match from goalkeeper Petr Čech. Roberto Matteo's Chelsea side took a 1-0 lead to the second leg at the Camp Nou but looked beat after a pair of Barcelona goals and a John Terry red card in the first half.

But Chelsea midfielder Ramires scored a superb chip early in the second half, and some resolute defending allowed Fernando Torres to seal the match with a goal of his own in injury time. Despite 180 minutes of defense, Chelsea was through to the UCL final.

After a defensive masterclass in the semis, the Blues were matched up with a prolific Bayern Munich side in the Champions League final. The possession stats for this match were actually pretty even with a 56-44 split favoring Bayern. The lopsidedness of the match becomes evident in the shot department though, where Bayern held a 43-9 advantage, including a whopping 15 shots for winger Arjen Robben.

Arsenal averaged 75 percent possession across this pair of matches but managed just one goal from 36 shots. Tony Pulis was the mastermind for Stoke's long-ball, long-throw and tough all-around side, earning Stoke promotion in 2008 and then molding the Potters into a solid mid-table side around such studs as Glen Whelan and Robert Huth.

Burnley set a Premier League record in this match by posting the lowest possession (19.4 percent) in a victory. The Clarets managed just three shots in the match, but striking duo Sam Vokes and Andre Gray were each able to capitalize with a goal. The match was just Burnley's second of the season after regaining Premier League status, and it provided Sean Dyche a blueprint for success in the years that followed.