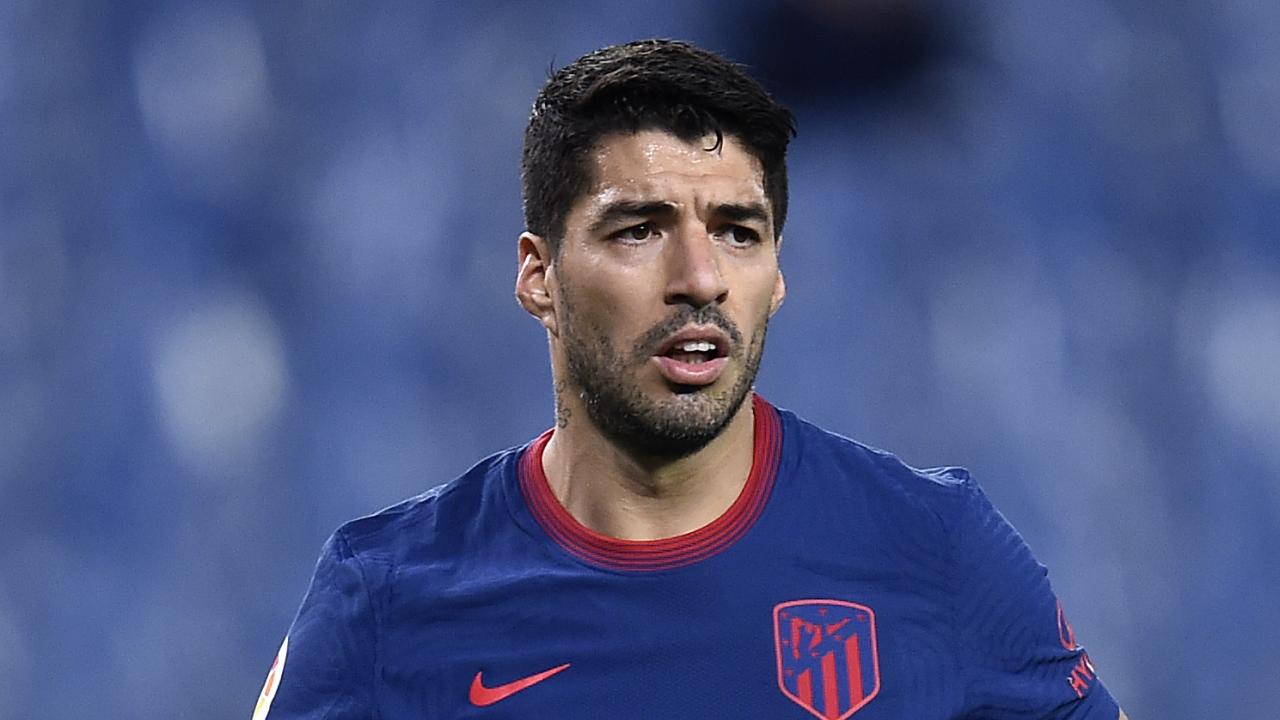 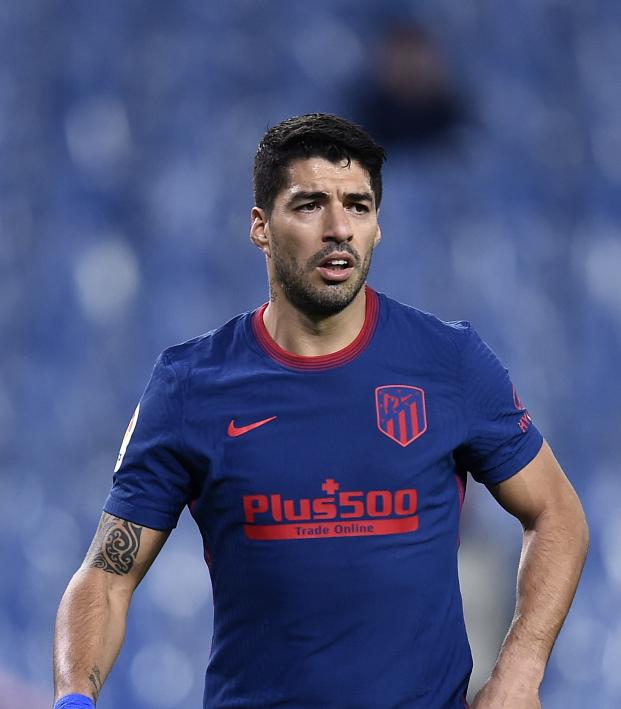 At the end of September, Luis Suárez left Barcelona on a free transfer amidst tears and sadness. The Culés needed a renewal of players and a cleaning of the locker room after a nightmare 2019-20 season that closed with that 8-2 defeat against Bayern Munich in the quarterfinals of the Champions League.

There was much speculation about the players who were going to leave the team. Among the most mentioned were Luis Suarez, Sergio Busquets, Gerard Pique, Arturo Vidal, Jordi Alba, Ivan Rakitic and Ousmane Dembele.

However, only a few actually left the team, making the "cleaning of the locker room" nothing more than empty words and promises.

Luis Suarez left the club's ranks without wanting to do so and arrived at the Atletico Madrid of Cholo Simeone. The directors of Barcelona pressed for his departure and he left through the back door. It's now a very controversial and questioned decision of the club.

Koeman: "The decision [to let Suarez leave Barcelona] was already made by the club and him.”https://t.co/2DynxYRaB2

As the months have passed, Suarez has quickly adapted to Atletico and become the starting forward and leading scorer, not just for Atleti but also for LaLiga. Los Colchoneros are in excellent shape with Suarez as their star and are the favorites to be champions of LaLiga, while Barcelona is simply fighting for the top four.

There are three fundamental mistakes that Barcelona made regarding the Uruguayan forward, mistakes that could cost them the season.

The simple fact of cancelling the contract of the forward and allowing him to leave for free. Suarez is a world star, Barca's third top scorer in history and a super friend of Messi.

Letting him go to a direct rival like Cholo Simeone's Atletico Madrid, Barca's most powerful rival after Real Madrid.

Not signing a replacement for the team's goalscorer. Martin Braithwaite doesn't cut it. Barcelona should take advantage of this winter's transfer window to invest in a star striker if they want to fight for any title this season.