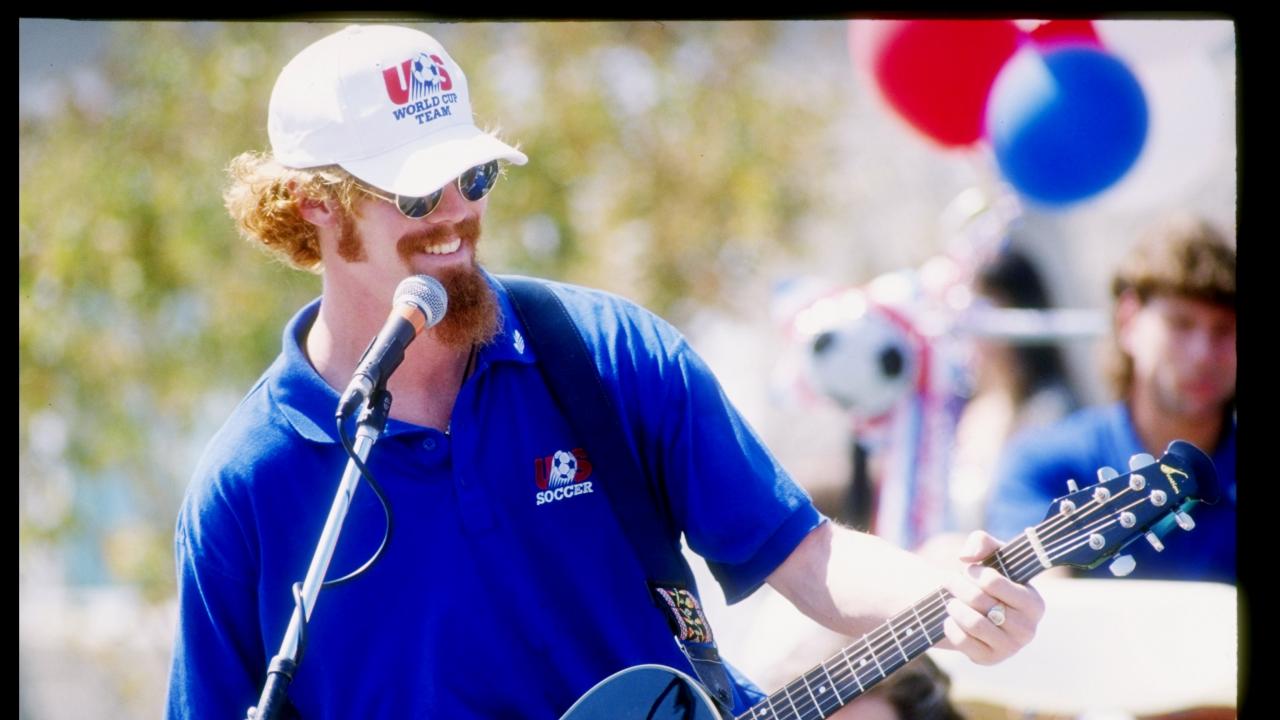 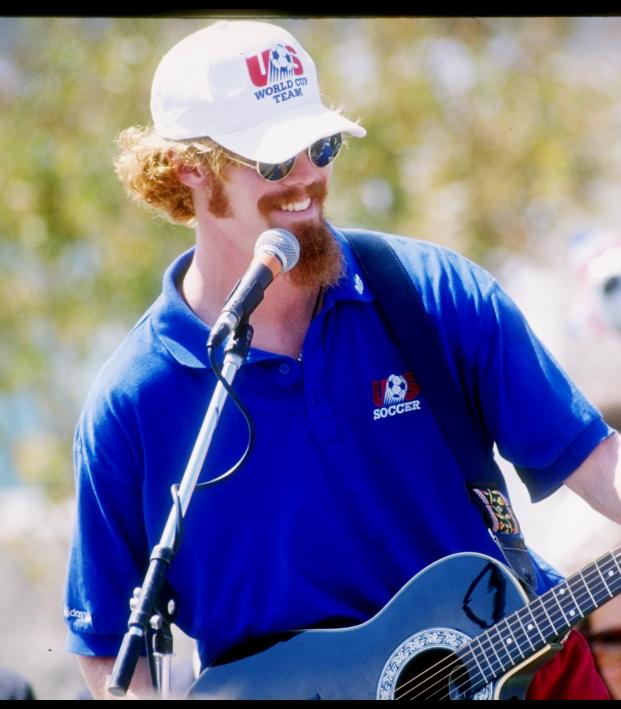 Alexi Lalas is a figure who has always gotten a lot of attention. From the massive hair and crazy playing style in the 90s to the increasingly debatable "hot-takes" as a commentator for Fox Sports, he's always found a way to be in the limelight.

I say we give a round of applause for Alexi Lalas and his hair. pic.twitter.com/52rkV3Tv7z

And while he has spoken about his music career, I don't think anyone thought he was still making music. Yet, here we are.

Lalas has put out three albums since 2016: Shots, Sunshine and Look at You. Though I may not like most of his soccer takes, the man does have some musical talent, though I wouldn't listen to him on my commute to work.

So far, his most popular song is "American Outlaw" with just over 4,500 listens. For reference, "I Don't Care" by Ed Sheeran, which came out this past spring, has over 500 million listens.