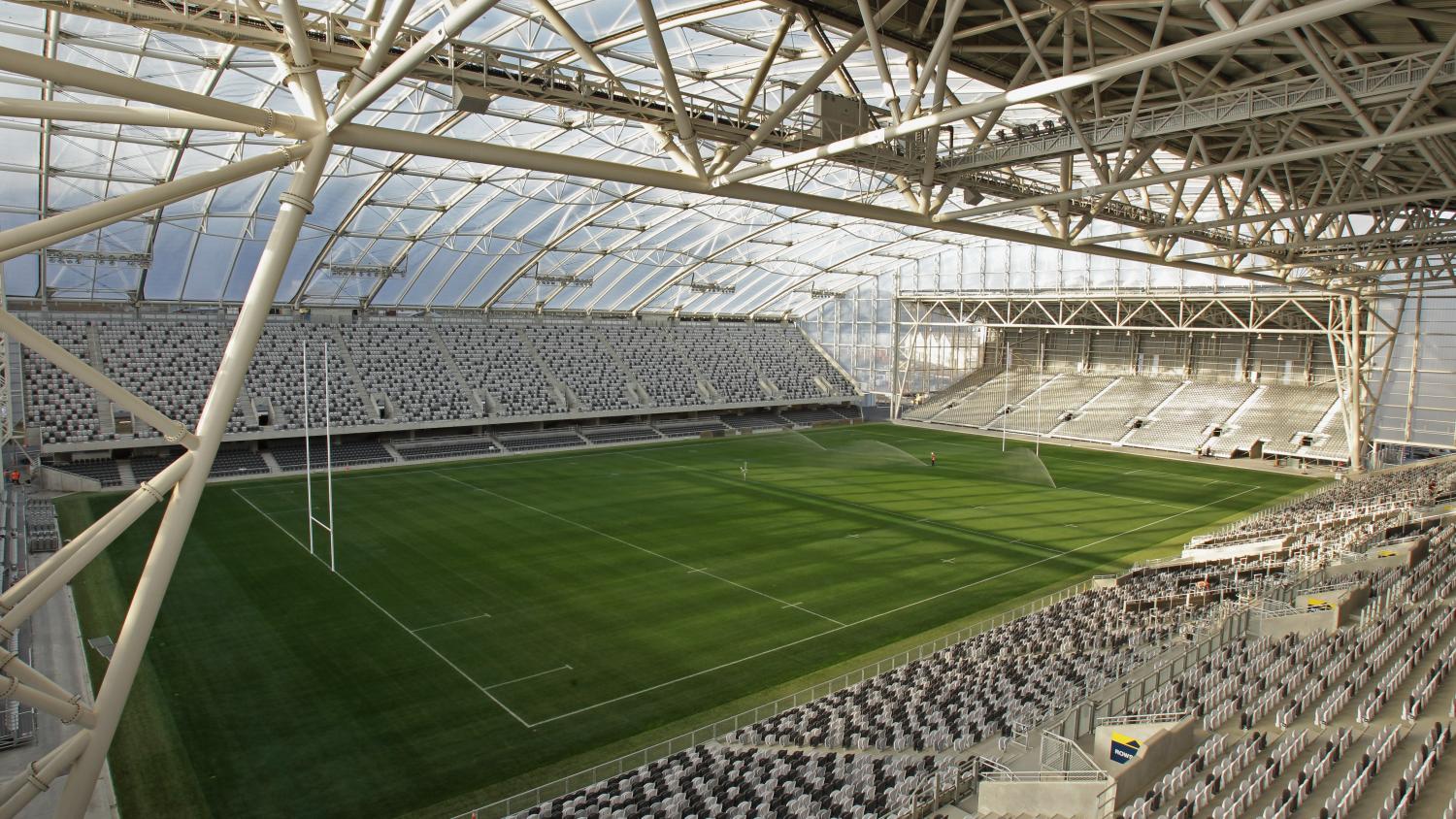 New Zealand will have four stadiums while Australia gets six. Here’s how it looks on the map. 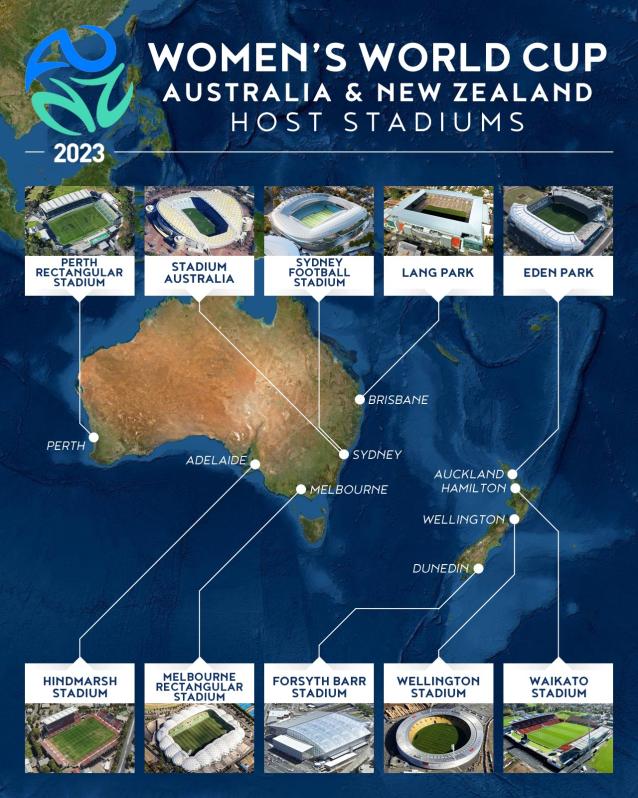 I’ve also included the distance to the closest McDonald’s for each stadium in case you need your nugget fix.

The smallest of the bunch is Coopers Stadium which is also known as Hindmarsh Stadium. Despite having the lowest capacity on the list it will host several big teams including Brazil, England and China. There will also be a Round of 16 game played here.

Coopers Stadium was given a $53 million upgrade for the 2023 World Cup to add more big screens, a roof for one of the stands and other updates.

I guess I’ll just call it by its branded name HBF Park.

This stadium will host five group stage games including China vs. Denmark and Canada vs. Ireland.

Another venue that will host five groups stage games, Waikato Stadium in northern New Zealand will host tournament giants Japan and Sweden. The stadium has a rich history with rugby and only hosts the occasional soccer game.

The 2023 Women’s World Cup will be a historic chapter for soccer in Waikato Stadium’s hosting.

This will be the most talked about stadium in the tournament. Dunedin Stadium, nicknamed The Glasshouse, is a sight to behold. It’s the only covered stadium in New Zealand where the hosts will play Switzerland on July 30.

The roof is made of a transparent plastic material called Ethylene tetrafluoroethylene. The stadium roof is incredibly strong and can support the weight of a car. Another cool trick with the stadium is that the roof surface collects rainwater which is then recycled to water the grass field.

Our second rectangular stadium on the list takes us to the beautiful city of Melbourne. This stadium gets to host four group stage games and two Round of 16 match ups. The schedule is packed with quality games as Canada, the hosts Australia, Germany and Brazil will all play a group game in Melbourne Rectangular Stadium.

The stadium is currently the home ground for four different club soccer teams.

This stadium is becoming the home for New Zealand’s national teams and will see a litany of great games this summer. The hosts will play one group game in Wellington Stadium on July 25.

Arguably the biggest game of the group stage will be played here as the USA plays Netherlands on July 27th in a rematch of the 2019 Women’s World Cup final.

One of the sleeker inside designs, Sydney Football Stadium is the newest on this list. In fact, a look on Apple Maps shows the stadium still being constructed.

The stadium is a replacement for the original Sydney Football Stadium which was built in 1988 and torn down in 2019. In total the shining new stadium that will host games this summer cost $828 million.

Australia, France, England and Germany will all play group stage games in the stadium. Sydney Football Stadium will also host one Round of 16 game.

Eden Park is the largest stadium in New Zealand and will be the stage for the opening game of the tournament between the hosts and Norway. American fans will become familiar with this stadium as the USA plays two group stage games here.

Nine total World Cup games will be played at Eden Park which includes six group stage games, a Round of 16 game, a quarterfinal game and a semifinal.

The most northern venue for the 2023 Women’s World Cup is Brisbane Stadium. The second-largest stadium by capacity of the ten on this list, Brisbane will get to have England, Australia, France, Germany and Brazil all play group games.

Stadium Australia is the crown jewel of the 2023 Women’s World Cup venues and the place where the final will be played. The best of the best will play in this stadium as no group stage games are scheduled to be played here. Instead a Round of 16 game, quarterfinal, semifinal and final will be the only four games played at Stadium Australia.

It’s a historic ground for Australian soccer and the country. The 2000 Olympics closing ceremony was at Stadium Australia and drew a record attendance of 114,714 people.

Which two teams will play for the title in Stadium Australia on Aug. 20?