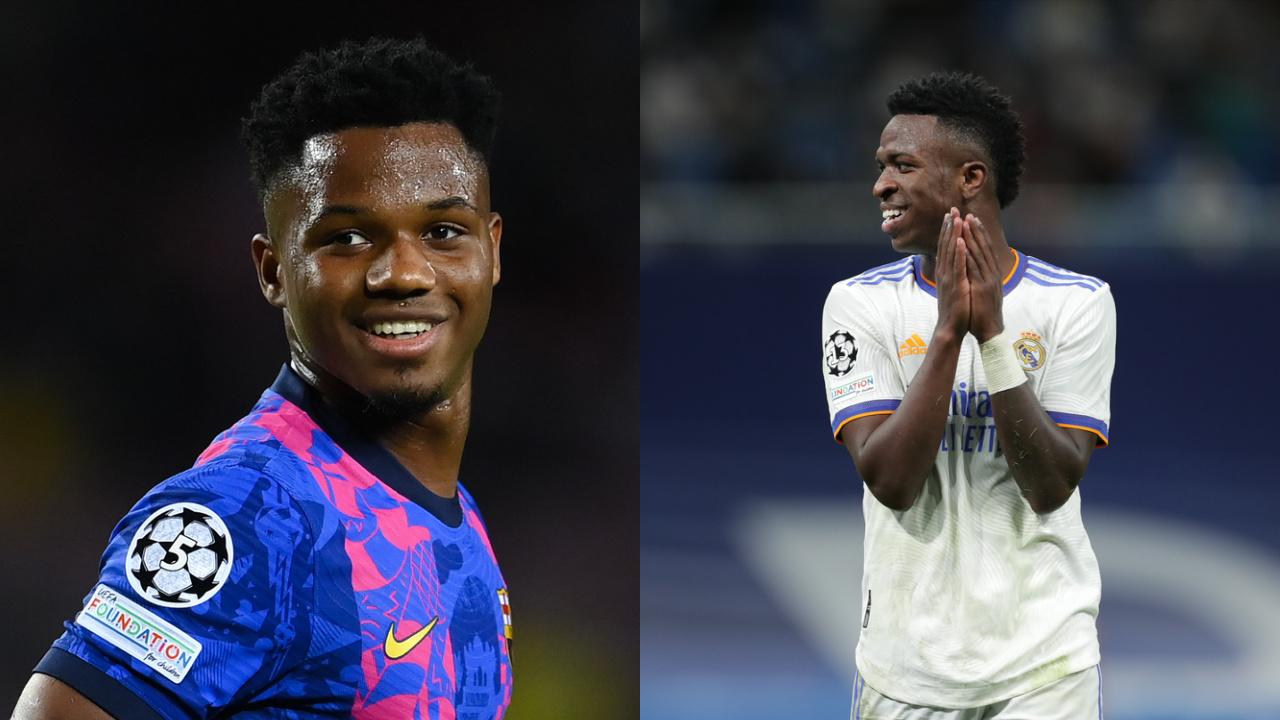 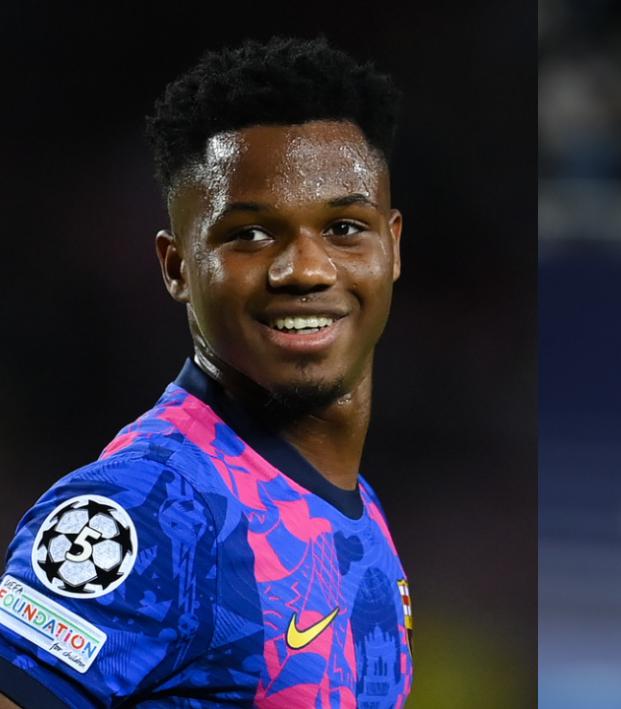 El Clásico Won’t Be The Same Without Messi, But Ansu Fati And Viní Jr Are Here To Save Us

MADRID - The first Barcelona v Real Madrid meeting after the departure of Lionel Messi to Paris St Germain will be headlined on Sunday by two youngsters as a game typically billed as a clash of superstars instead looks to the upcoming talent of Vinícius Jr and Ansu Fati.

The two players still have a lot to prove, but their talent has elevated them to a point where they are becoming the new faces of their clubs.

On Barcelona's side, Fati has been one of the few positives in a season that started with the heartbreaking loss of Messi due to a financial crisis that also led to Antoine Griezmann rejoining Atlético Madrid.

After being out for almost a year following a devastating injury to his left knee that required four surgeries, the 18-year-old Spain international returned to the side five games ago and has been Barça's best player since. He scored within 10 minutes of coming on as a substitute in his first game back against Levante and netted Barça's first goal with a beauty from outside the box in a comeback victory over Valencia last Sunday.

His efforts were rewarded on Wednesday when Barcelona announced that he had agreed a new contract that runs until 2027. The 18-year-old's new deal includes a buyout clause of $1.17 billion.

He is likely to provide Barcelona's main threat alongside Memphis Depay and Sergio Agüero, whose own comeback from a calf injury he suffered in pre-season continued with cameo appearances against Valencia and Dynamo Kyiv in the Champions League on Wednesday.

For Real Madrid, Karim Benzema is having probably the best season of his career and is a contender to win the Ballon d’Or. He is LaLiga's top scorer, with nine goals and seven assists, but despite the France international's excellent form, the headlines in the Spanish capital this week were focused on his partner up front.

The 21-year-old Brazilian Vinícius Jr scored a brace in Real's 5-0 Champions League win over Shakhtar Donetsk and with seven goals in 11 games this season, he has already improved on last season's output, when he scored six times in 49 appearances.

Often criticized in years past for his poor finishing, Vinícius has improved under the guidance of Carlo Ancelotti, with his seven goals coming from only 17 attempts.

On Sunday, Vinícius will have the chance at the Camp Nou to keep silencing his critics.

Having shone against Barcelona the last time the sides met at Santiago Bernabéu in March 2020, with a superb goal, he will arrive on a mission and be difficult to stop.

Current LaLiga leaders, Real Sociedad, face champions Atlético Madrid on Sunday. Diego Simeone’s Atlético side are level with Real, Sevilla and Osasuna on 17 points, three behind the Basque team. The surprise package of the season, Rayo Vallecano, will travel to Seville to play against Real Betis. Rayo are sixth in the table with 16 points, one more than seventh-placed Barcelona and Betis.