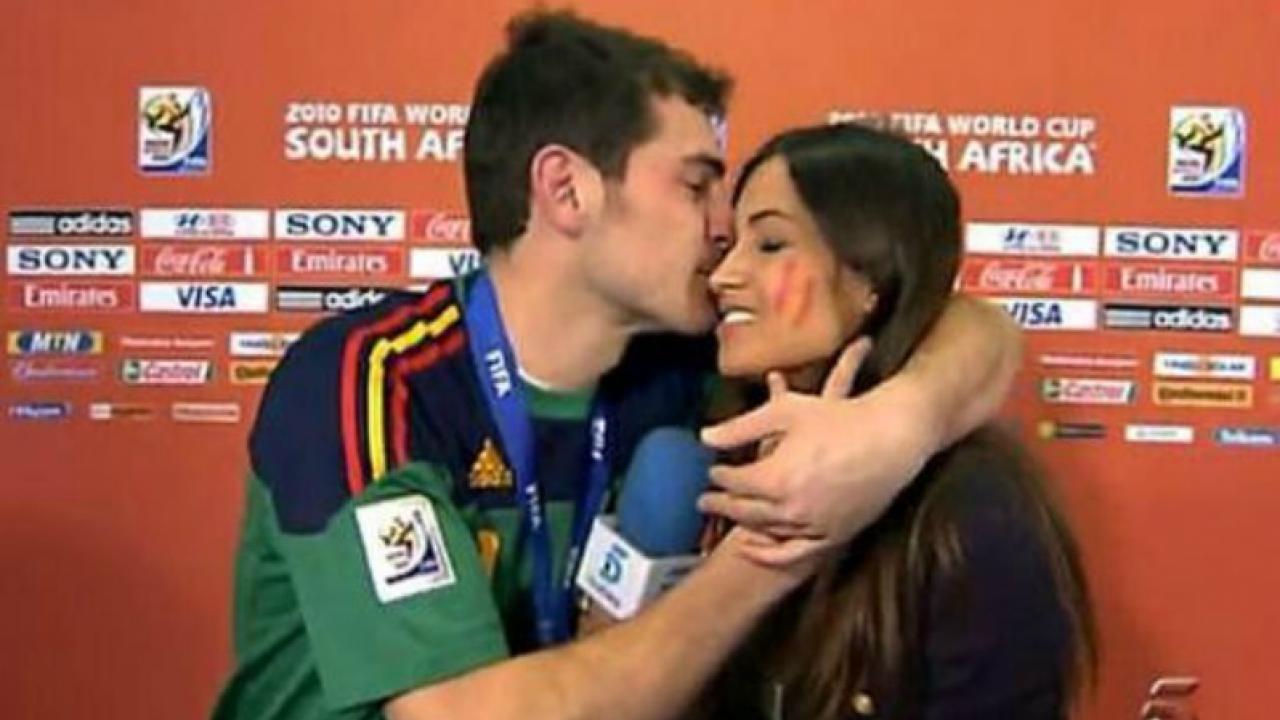 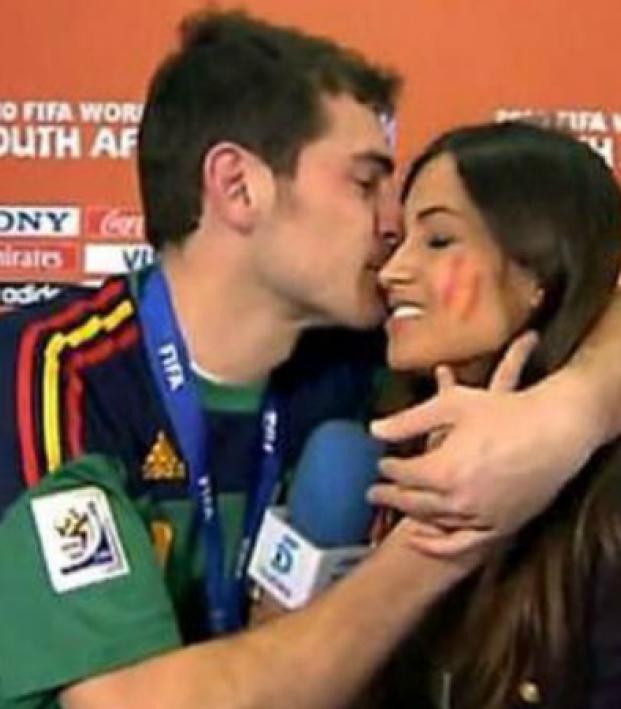 Connor Fleming April 2, 2016
Iker Casillas and Sara Carbonero have tied the knot on a relationship that attracted a global audience after an on air kiss.

Iker Casillas has married his longtime girlfriend Sara Carbonero according to reports. The pair’s relationship became a source of daily news throughout the 2010 World Cup, beginning with Spain’s shocking loss to Switzerland in group play and ending with an on air kiss between the two.

Casillas and Carbonero began dating in 2009, and their relationship was immediately thrown into the spotlight due to Casillas being Spain’s starting goalkeeper and Carbonero working as a sports reporter for Telecinco, a leading Spanish news source. 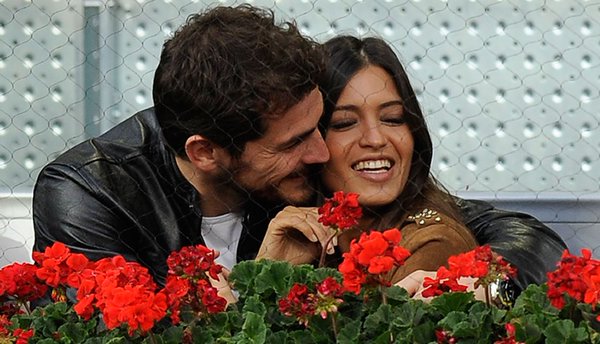 When Spain lost their opening group game at the 2010 World Cup to Switzerland, it was reported that Carbonero had distracted Casillas in the Spanish goal. Casillas made the mistake that led to the costly goal while Carbonero was standing less than 60 feet away.

While the claims were naturally ridiculous and untrue, a tongue-in-cheek allegation from The Times of England, Carbonero’s post match interview with Casillas led to questions about her journalistic integrity.

Spain would go on to win the 2010 World Cup and this post game interview between the two, following Spain’s triumph over the Netherlands, captured the new mood of the nation.

Casillas and Carbonero are expecting their second child in June. Casillas, 34, is now the starting goalkeeper for FC Porto and faces competition from David de Gea for Spain’s starting spot at this summer’s European Championship.