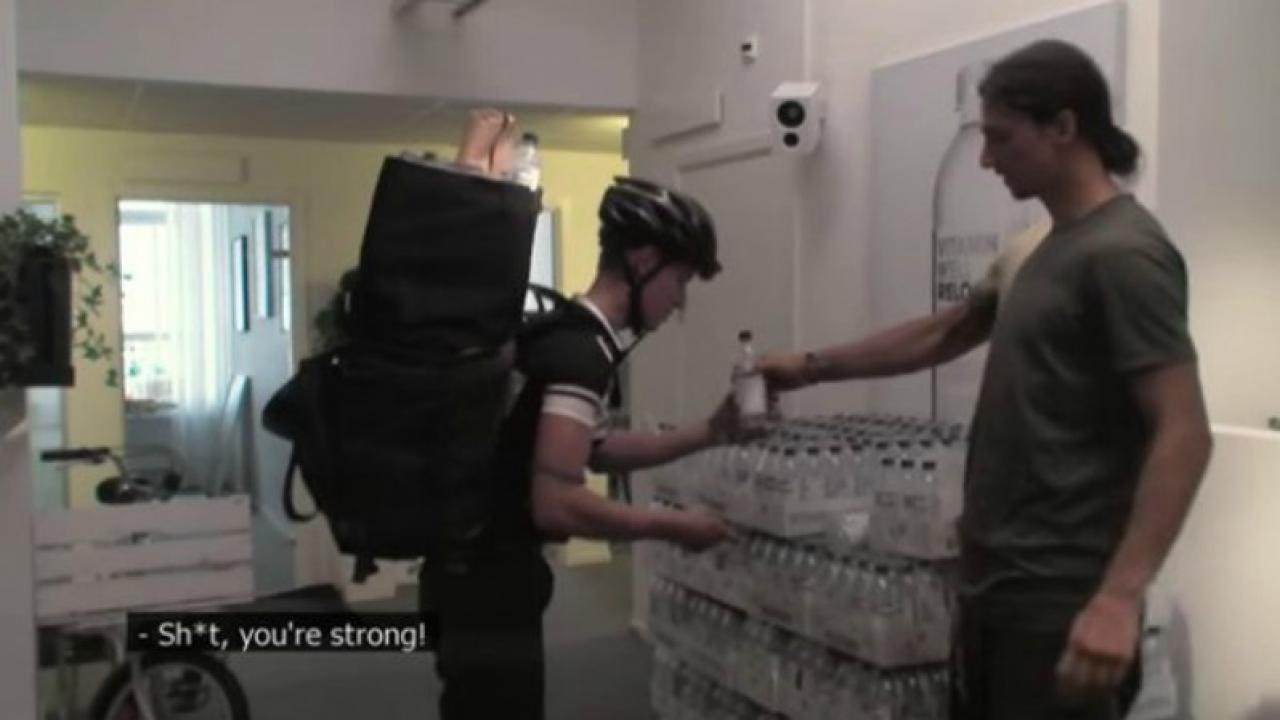 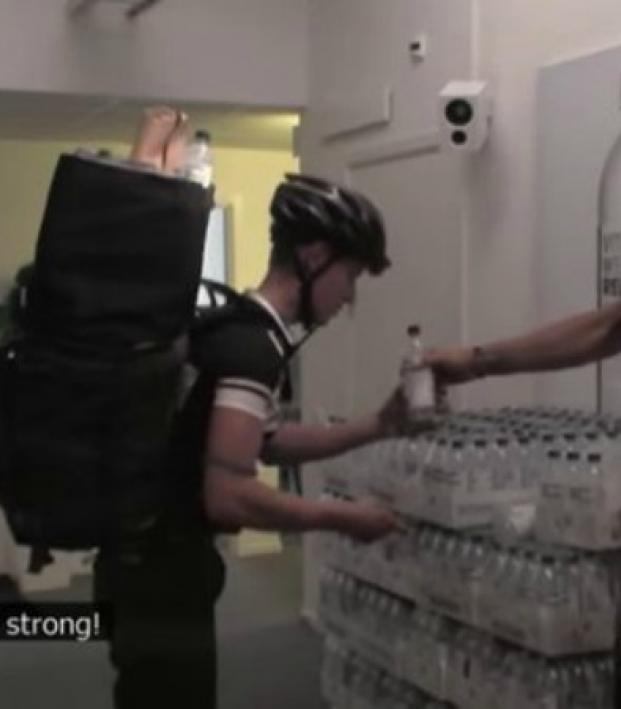 You Don't Want To Be Zlatan Ibrahimovic's Bike Messenger

The first commercial in the series had Zlatan as a terrifying job interviewer. The newest one has Zlatan terrorizing a bike messenger. This should be good.

Zlatan Ibrahimovic And The Bike Messenger

We can think of very few instances in which being a bike messenger looks like a fun job that we would want. Your job is to exercise and carry peoples' stuff around. No thanks.

Being a bike messenger for Zlatan would be especially miserable. For one: Zlatan, by which we mean Zlatan's temper. For two: Zlatan is probably a better bike messenger than this poor guy his company hired. Think about it: Zlatan is in incredible shape, he's fearless and he knows his way around a bicycle (he used to steal bikes and ride them to training because he didn't want to walk, per his autobiography).

This is not the man we want critiquing our bike messaging performance. Just saying.