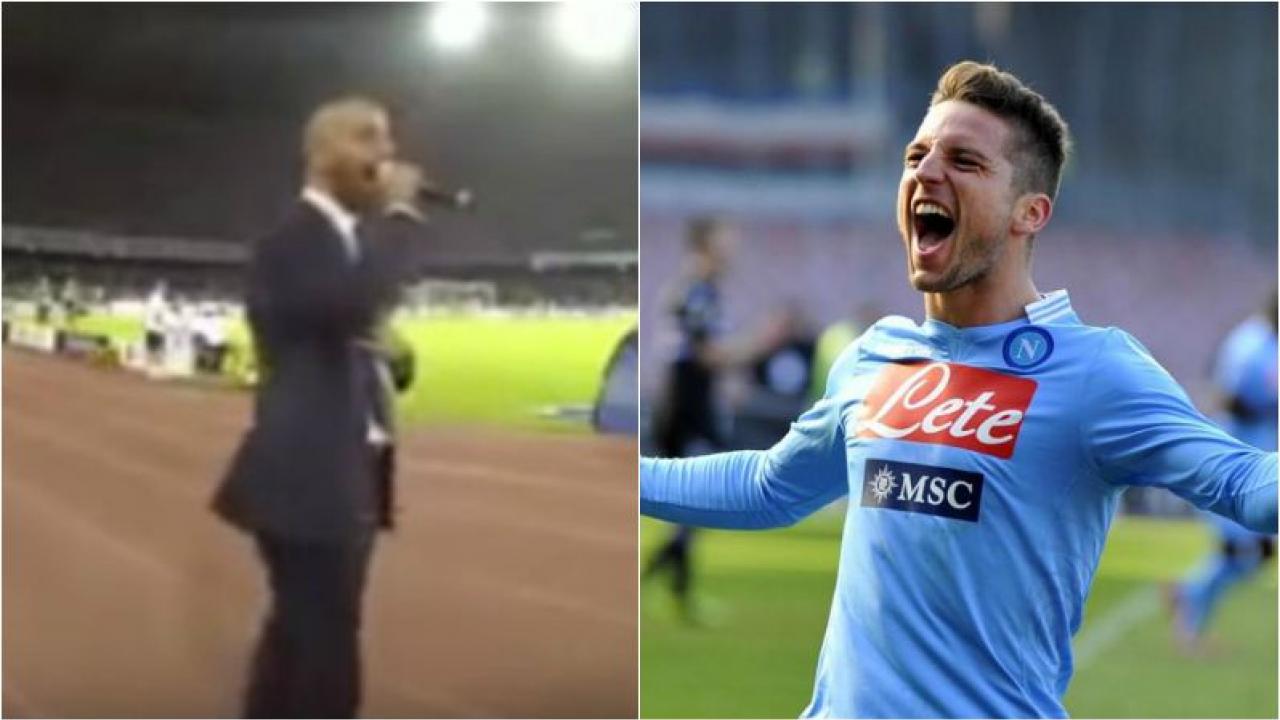 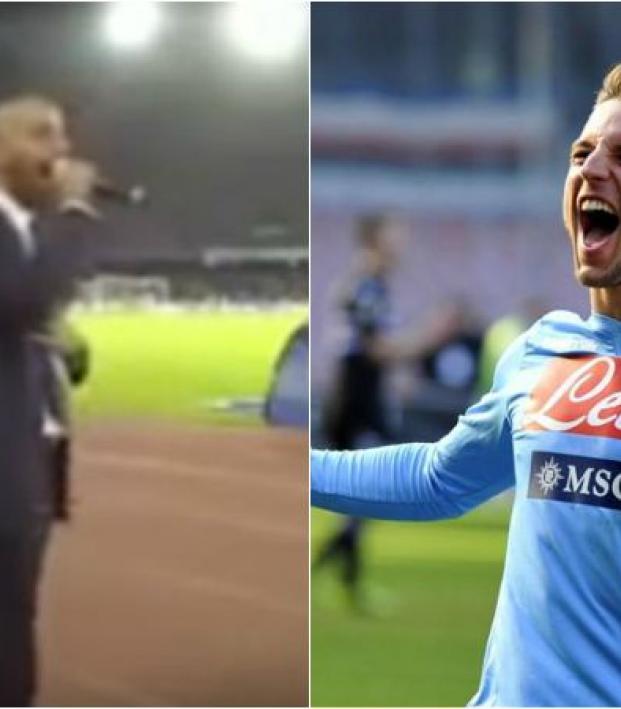 The World’s Best Hype Man Can Turn Scoring A Goal Into A Moment Of Immortality.

Ivan Anich September 29, 2015
Athletes live for the roar of the crowd. SSC Napoli’s hype man holds that in the palm of his hand.

I know that Premier League match atmospheres have a lot going for them. The fans are extremely passionate; there seems to be a song for every single player and every single situation. But, they lack a certain kind of raw power found in the Spanish, Portuguese, and Italian Leagues.

The best example I can give is the way that they celebrate an amazing goal. The crowd doesn’t cheer so much as it collectively looses it’s s***; it’s the difference between yelling “YES!” and “OH MY F***ING GOD!”

Observe the phenomena in the Portuguese first division:

That sound, it’s just…the best sound there is in sports. If I was good enough to play professional soccer, I would only want to score a goal in front of a crowd like that. I want to feel what it’s like to make a crowd of 50,000 make that sound.

Italy is on another level as well. There the crowds also face-melt as apposed to cheer, but they also do something more. When a player for SSC Napoli scores a goal in front of his home crowd, the public address announcer hype man, who strolls around at field level a la his spiritual street ball brethren, makes it rain that player’s name as if the ancient Roman gods demanded it.

If anything could possibly make you feel immortal, it’s this:

That’s what it’s like to play for these crowds, and as an American, it really makes me hope the MLS can step its game up. Yes, including you, Pacific Northwest.