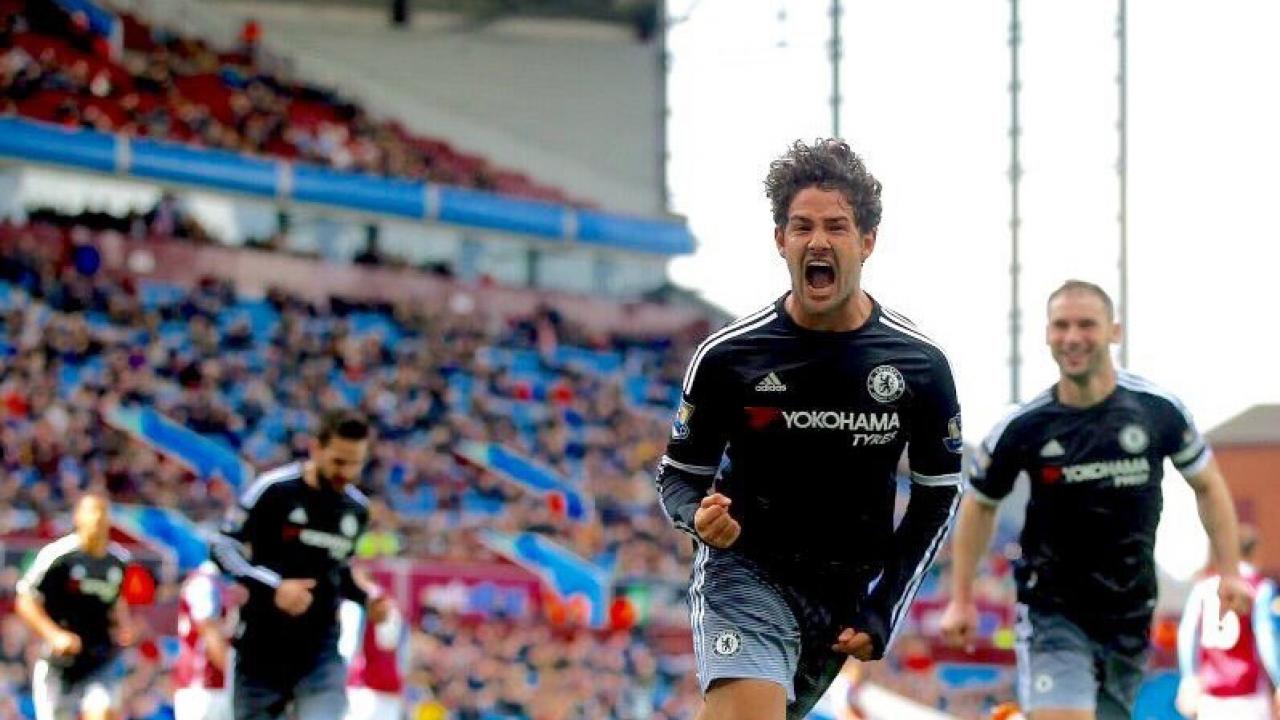 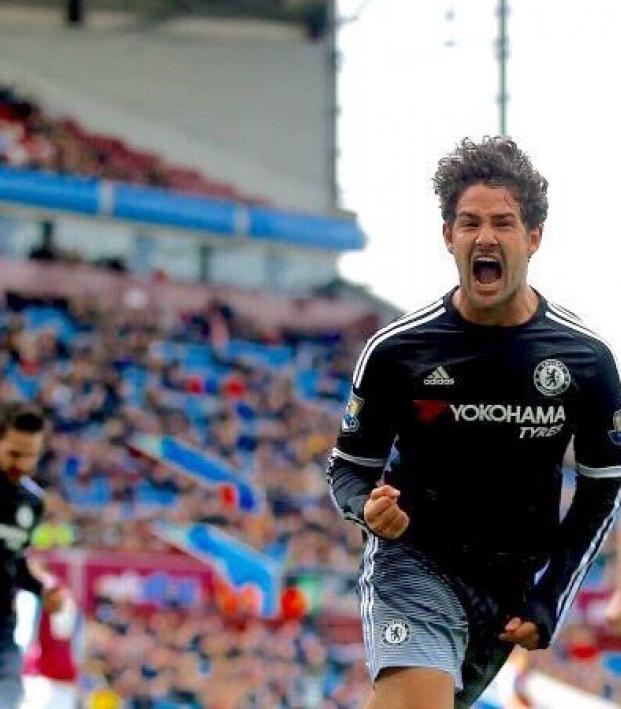 Will Chelsea Hang On To This Young Brazilian Star?

Matheus Honorato April 14, 2016
Reports say that the new Chelsea manager is keen on keeping the Brazilian, but that still doesn’t take Pato away from the danger zone.

Forgotten in Brazil after a few seasons, Alexandre Pato is back in the spotlight and apparently, he’s going to do his best to stay this time.

At least, those are the hints given by reports buzzing around the media. According to TeamTalk, Antonio Conte is keen on keeping the prolific striker in the Blues’ uniform when he lands in Stamford Bridge.

Pato hasn’t had much of a chance to prove his worth with Chelsea since manager Guus Hiddink, who seems unwilling to let the Brazilian take the field. Be it because of his loan, which only runs until June, or because of the constant injuries he suffered, Pato has now given Hiddink a bit to think about after scoring against Aston Villa.

His goal even earned the Brazilian a hilarious “We were here,” chant from Chelsea’s fans:

His debut goal also started what is being called Pato Fever at Stamford Bridge. Well, at least for these two people:

Either way, as his future remains uncertain, Pato’s wishes are well known around England.

“He wanted to come to Chelsea, that was his first choice,” Pato’s agent, Kia Joorabchian told Goal.com. “He loves the Premier League and wants to stay here if Chelsea want to keep him.”

“He'll speak with the club at the end of the season – there is a new manager coming in, and we will have to have a conversation [about a permanent transfer].”

The agent also thinks a string of good performances will give his player the push to stay at Stamford Bridge.

“I think a lot of things will change between now and the end of the season. He was very successful in his first Premier League match, and he needs to continue to impress,” Joorabchian said.

Despite wanting to stay with Chelsea, the striker is also open to other opportunities in the Premier League in his desperation to avoid a return to Corinthians. The first jab at other clubs didn’t go too well, as West Ham turned down an opportunity to sign the striker.

According to the Telegraph, Pato’s representatives called the club in an attempt to get them to sign him after he scored against Aston Villa but got nothing but the cold shoulder from West Ham.

The clock is ticking, and the way things are going Pato will have to put together an impressive string of performances to end the season if his wish of staying in London is to become a reality.