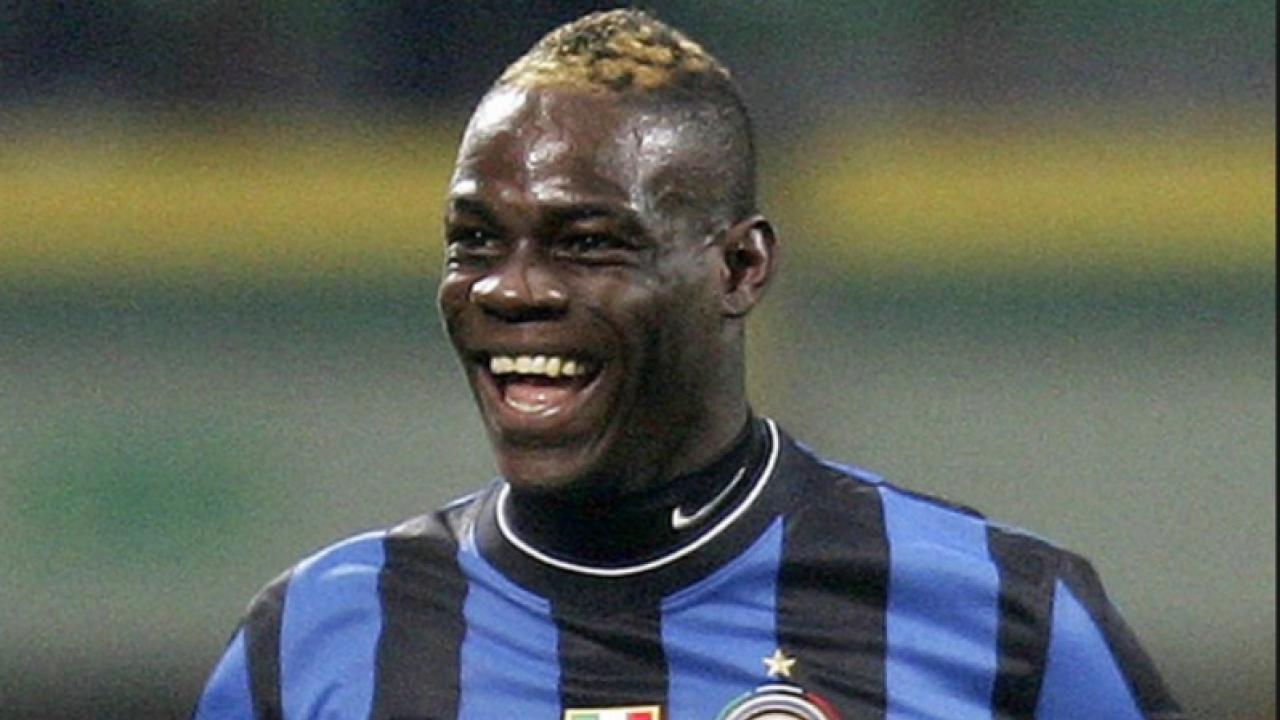 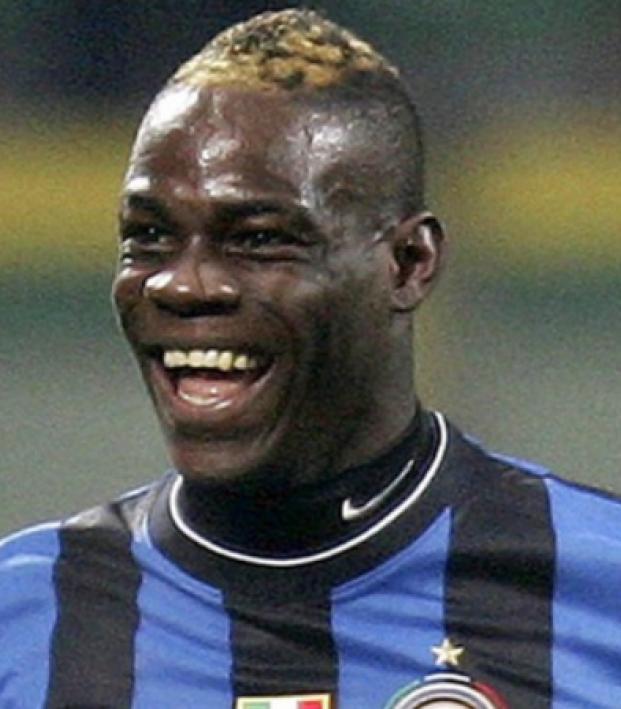 Why Mario Balotelli May Be The Worst Teammate Of All Time

Sam Klomhaus January 13, 2016
According to former Inter Milan teammates, Mario Balotelli used to do something to them that was immature and disgusting.

There's not much we can say about Mario Balotelli that hasn't already been said. He set his house on fire by lighting fireworks off in his bathroom. He was arrested on suspicion of robbing his own house. He has crashed innumerable fancy cars.

That said, there's not much evidence of him doing horrible things to other people. Until now.

Balotelli's former Inter Milan teammate Kerlon (the seal dribble!) had an interview with ESPN Brazil that touched on Balotelli's antics. It got, um...well just read this excerpt.

“Balotelli is a very nice guy and an extraordinary person, but he does some unbelievable things off the pitch. He had a habit of arriving at training before anyone else and peeing on all the players’ boots. Because of this, he and Materazzi were always at each other, it was very funny,” Kerlon told ESPN Brazil.

“I’ve never seen an 18-year-old kid do something like that, and not feel sorry for any of it, even for ‘cobras’ like Julio Cesar, Maicon. And no one there was bothered either, because he was just a kid, they’d just put their hands on their heads like: ‘Ah, that’s just how Balotelli is’. It was pretty funny to see him fight with [Marco] Materazzi, all in good humor, it made sense. They were busting each others’ balls, I think he thought of Balotelli as a little brother,” Kerlon said.

Good lord. We suspected Mario Balotelli was awful. We didn't suspect he was this awful. If that happened to us and we were a professional footballer, it would probably result in a Gilbert Arenas-Javaris Crittenton situation.

Who knew Marco Materazzi has more patience than us?