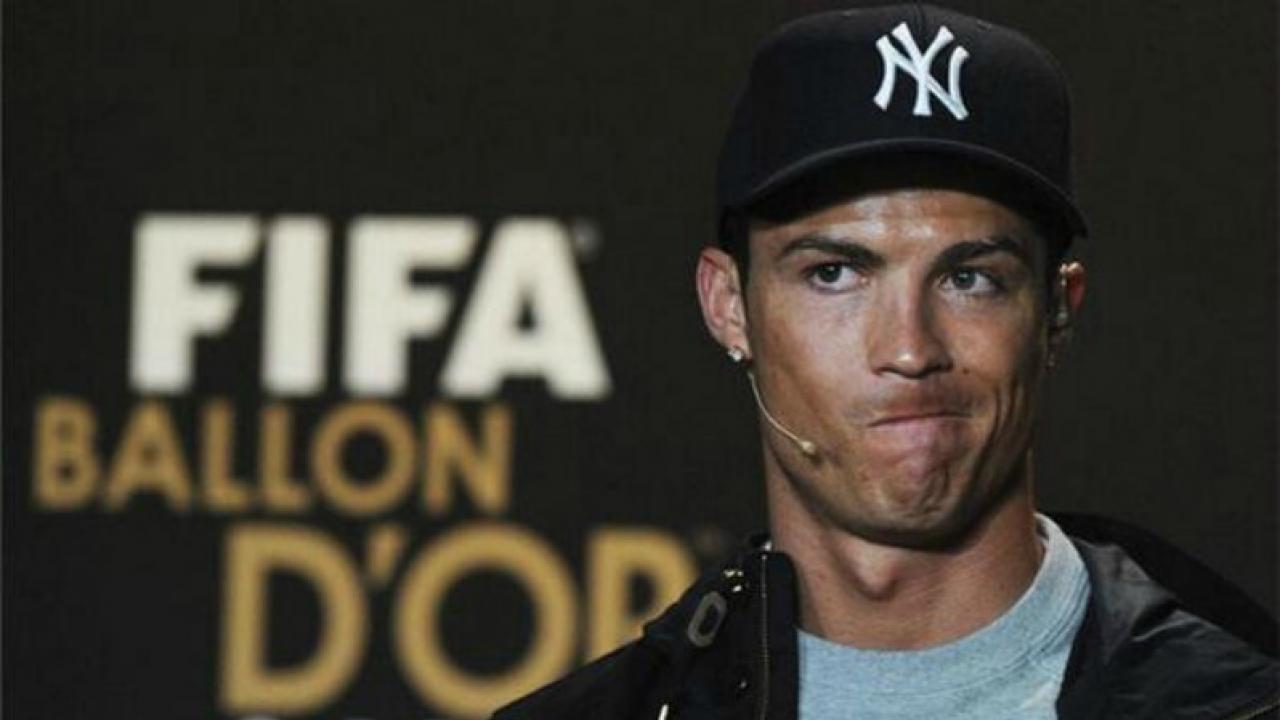 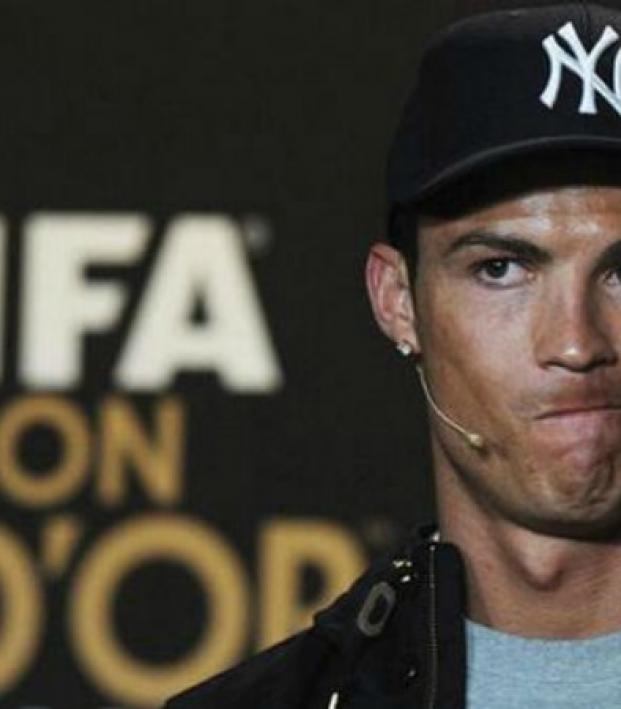 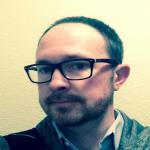 Joe Amyx February 1, 2016
Real Madrid has been a historic powerhouse in La Liga. Let's see how similar they are to the New York Yankees.

Real Madrid and the New York Yankees: the two franchises — which are separated by more than 3500 miles and play two entirely different sports — are shockingly similar when you compare them. When it comes to both teams' histories, finances, star players, and championships it’s hard not to see the similarities in their influence worldwide.

Let’s start with the history of each team. Real Madrid Club de Futbol was founded in 1902, and joined La Liga as one of the original 10 clubs. They currently play their games at Santiago Bernabeu Stadium, which seats over 81,000 fans and is considered one the world’s most famous and prestigious football venues. Real Madrid is one of the most popular teams in all of football.

The clubs were founded a mere one year apart. Major League Baseball as an organization began in 1903 when the American League and National League merged to form what is now called the MLB. The Yankees, like Real Madrid in the La Liga, were one of the original teams.

The Yankees play their home games at Yankee Stadium, which was built in 2011 and holds roughly 50,000 fans. The former Yankee Stadium, “the house that Ruth built” was listed as one of the greatest baseball venues of all time by most baseball historians.

When it comes to most popular baseball teams, the Yankees are head and shoulders above their competition. Just like Real Madrid, in terms of popularity the Yankees lead the pack in their league year after year.

Forbes ranked the top franchises in sports based on net worth in 2015 and at the top of that list was Real Madrid, coming in at $3.26 billion. Second on that list was the New York Yankees, valued at $3.2 billion.  Because of this unbelievable amount of money, these two teams are able to spend on some of the biggest names in their sport year in year out.

Which leads me to the next similarity between Real Madrid and the Yankees: stars, stars and more stars.

When you think of the histories of these two franchises one of the first things that comes to mind is the superstars that have donned their respective jerseys.

For Real Madrid, included on the list are some of the biggest names ever to partake in the sport, from the current roster — which has Cristiano Ronaldo, Gareth Bale, and Sergio Ramos — to former stars like Zinedine Zidane, Raul Gonzalez Blanco, Ronaldo, David Beckham, Roberto Carlos, Hugo Sanchez, Iker Casillas and Alfredo di Stefano, the list goes on and on.

Likewise, the Yankees' list of stars is on par with Real Madrid's. Currently they have Alex Rodriguez, C.C. Sabathia and Jacoby Ellsbury. In the past they had the recently retired Derek Jeter, Roger Clemens, Mariano Rivera, Reggie Jackson, Yogi Berra, Roger Maris, Mickey Mantle, Joe DiMaggio, Lou Gehrig, and of course a guy by the name of Babe Ruth.

When you talk about these two clubs one of the biggest similarities that must be brought up is championships. These teams pride themselves on winning, and for the leagues they both play in they both hold the most titles.

Real Madrid hold a record 32 La Liga championships, 10 European Cup titles and a record three International Cup championships. As for the Yankees, they hold the record for American League Pennants with 40, and another record 27 World Series titles.

Basically, these clubs win and win frequently to the dismay of all their haters. It would be hard for anyone to talk about either Major League Baseball or La Liga without mentioning the success of both of these storied franchises.

And their jerseys are the same colors.