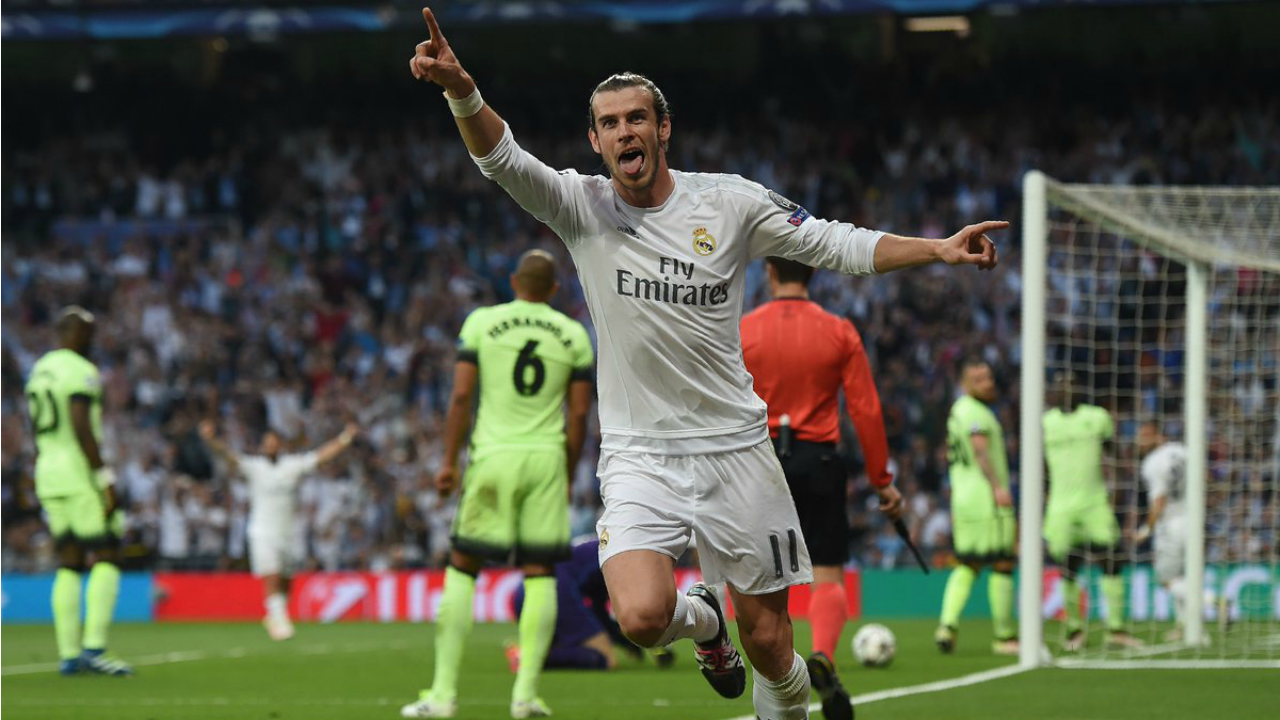 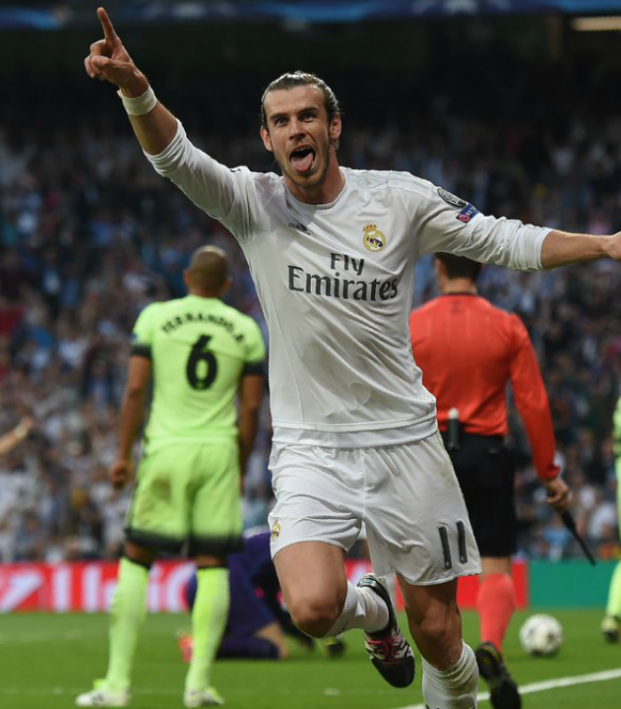 The Top 3 Goals Gareth Bale Has Ever Scored

Gareth Bale has already scored over 120 goals in a career that includes appearances for Southampton, Tottenham Hotspur and Real Madrid. The 27-year-old has a knack for scoring sensational goals combining his freakish pace, outstanding technique and sheer determination. Here are the top three goals of his career so far. 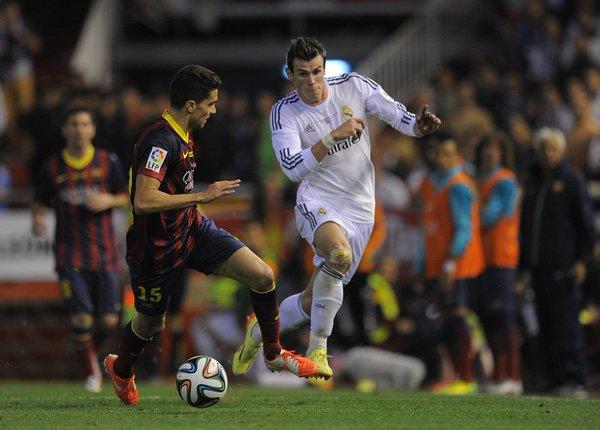 Gareth Bale's dream debut season with Real Madrid included goals in the Copa del Rey final and the Champions League final. However, it was his goal against Barcelona in the Copa del Rey that will live long in the memory. With five minutes remaining, Bale netted the winning goal with a run from the halfway line. 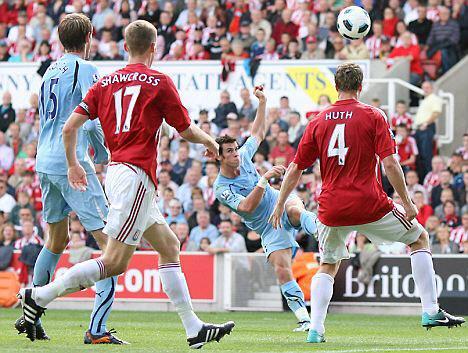 World-class players frequently score goals that scream individuality. Only Gareth Bale could've scored that previous goal against Barca and only he would be capable of this sort of volley. Combining freakish athleticism with superb technique, this is one of the best side volleys you'll ever see. 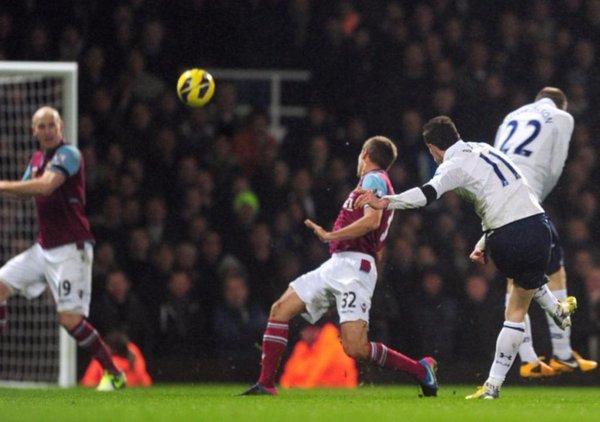 This goal combines determination with talent.

This goal tells you everything you need to know about Gareth Bale. His run through the heart of West Ham's defense shows his incredible pace, his ability to get back up and demand the ball after being fouled shows his determination and the finish shows his sublime talent. This is why Real Madrid came calling.