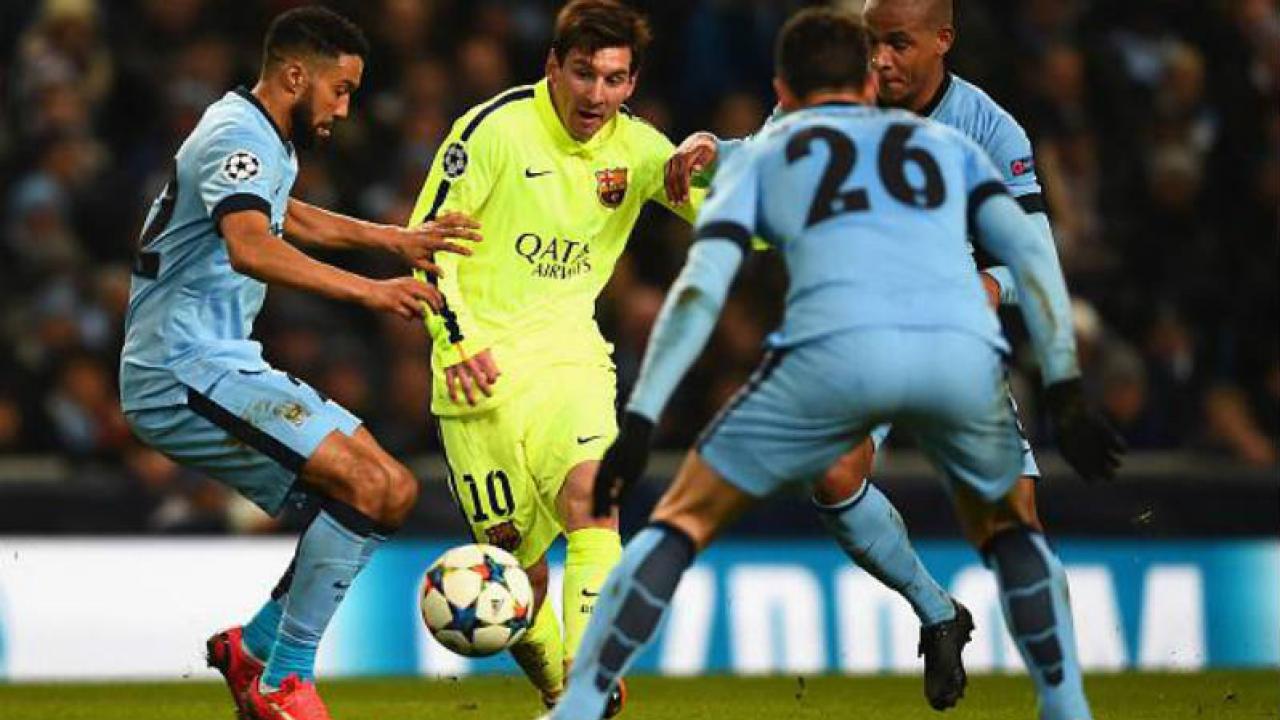 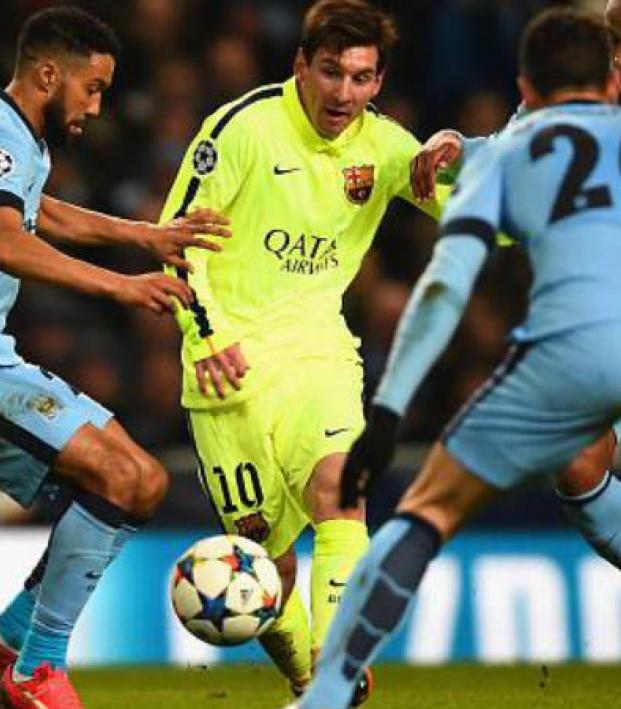 Proof That Messi Has The Best Ball Control In The World

Matt Jenkins February 28, 2015
It's no surprise that Lionel Messi is often considered the best footballer in the world. This video shows just how much of his skill boils down to ball control.

Football correspondent Henry Winter might have said it best when he tweeted the following during Barcelona's Champions League match last week:

Wonderful skill from Messi to bring that ball down. He could control a snowflake in a storm.

It seems as long as Messi has been playing (and, truly, we mean since he was a boy in short pants) he has played like a man in the middle of a blizzard, somehow managing never to get touched – defenders hurling themselves at him like so much falling snow, Messi moving through them, oblivious to the storm.

From the time Messi made his first team debut for Barcelona when he was 17 years old – the second youngest ever to wear the Blaugrana colors in the top flight – you could see the quickness of movement, unpredictability and uncanny ability to surge forward with the ball through opponents that would become hallmarks of his playing style.

Which is what makes watching the video below so mesmerizing: the fact that at the ripe age of 27 (ripe for a footballer, anyways), Messi retains all the magic that has kept our eyes glued to him since his 2004 La Liga debut.

With Messi, even the moments that fizzle out are rewarding – as if the outcome isn't the point. As if each time he gets ahold of the ball it's like the slow build of a wave that, whether it breaks dramatically or fades into nothing, was beautiful to watch. This, of course, is the point of Lionel Messi, and why he has made a name for himself as perhaps (depending on the public's mood on a given day) the greatest to ever play the game.

Related: Before Messi Was Messi. How He Became The Best. 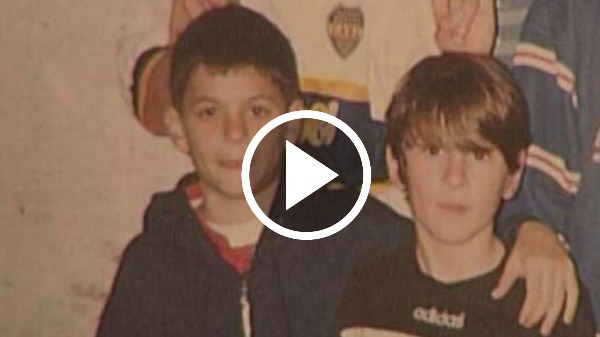 Because, for a few breathless moments at a time, Messi always finds a way to make the beautiful game a little bit more beautiful. And, for that, we love him.