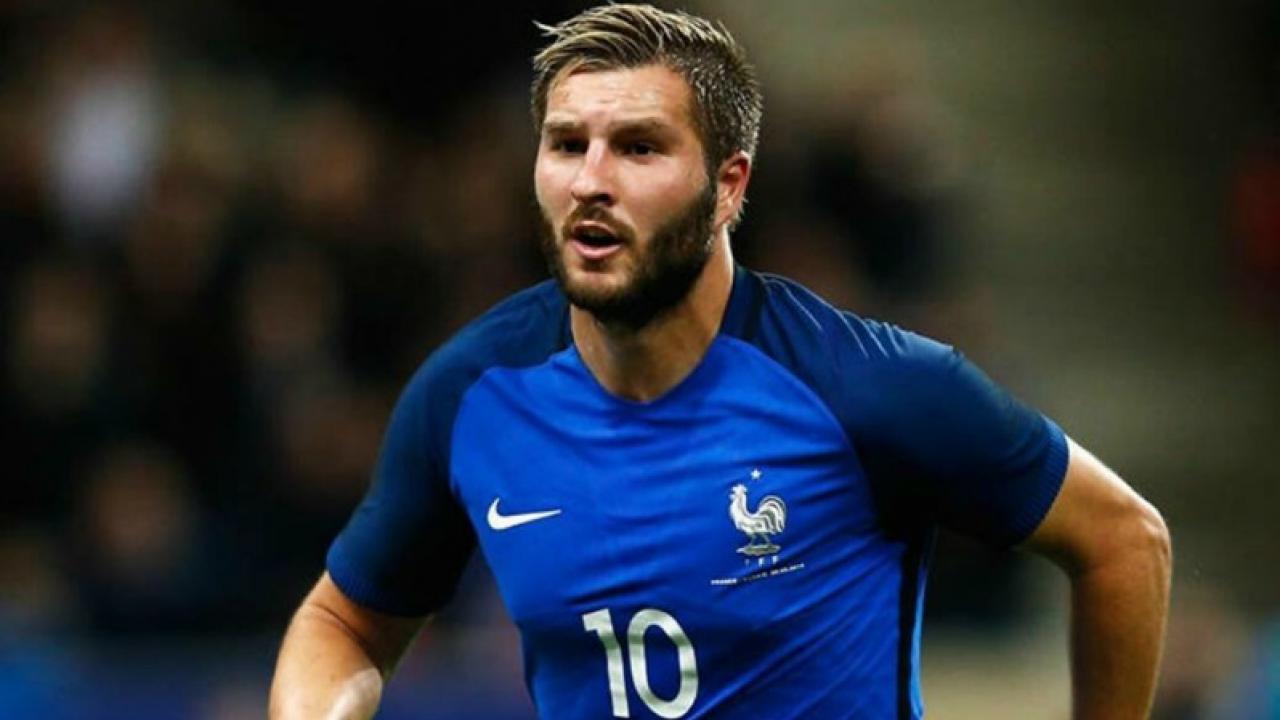 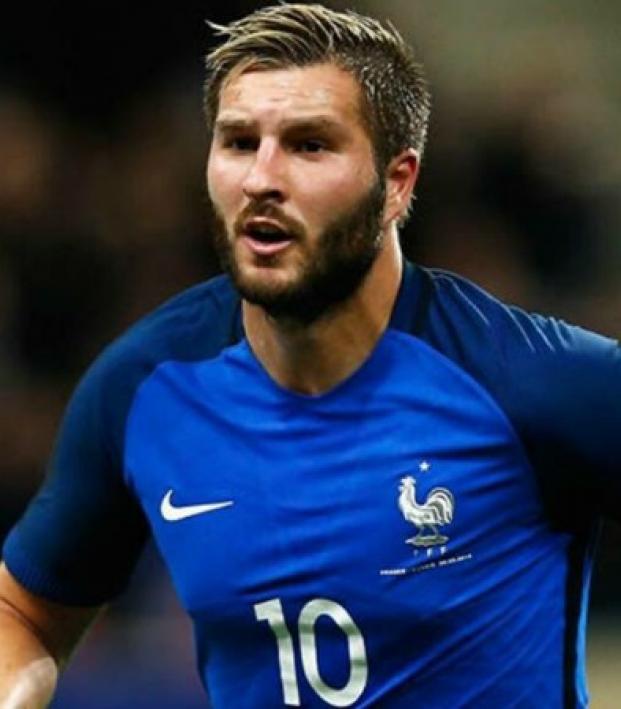 In Praise Of Andre-Pierre Gignac: The French Tigres Striker With An Appetite For Life

Connor Fleming July 7, 2016
Andre-Pierre Gignac, striker for Mexico’s Tigres and the France national team, has taken the road less traveled on the way towards footballing superstardom.

Andre-Pierre Gignac burst onto footballing radars everywhere by finishing the 2008-09 French Ligue 1 season as the top goalscorer. At the time, the young Frenchman was reportedly drawing interest from clubs like Arsenal, Manchester United and Juventus.

Fast forward seven years and the now 30-year-old Gignac plays his club football with Tigres in Monterrey, Mexico. Is this a story of lost talent, a young player who achieved too much, too fast? Hardly.

Gignac moved from Marseille to Tigres after scoring 21 goals in his final season there, the most he'd scored since that 2008-09 campaign. Gignac moved to Mexico on his own accord, to fulfill his own personal ambitions while experiencing life in a country that had always deeply fascinated him.

Gignac was voted Liga MX’s player of the year after a debut season that saw him score 28 goals in 33 league appearances. He scored a vital semifinal goal that helped his club advance to the 2015 Copa Libertadores final, and Gignac was instrumental in helping Tigres capture the 2015 Liga MX Apertura.

His success with his club side also saw the forward included in France’s Euro 2016 squad. So far, he’s been limited to 151 minutes of action, registering one assist, leading up to France’s semifinal match against Germany.

To see him bustling off the sideline to enter the fray with France is to be reminded of watching a different Les Bleus, namely the France national rugby union team.

You see, Gignac is particularly fond of cured meats. At 6’1’’ and 185 lbs, Gignac is a wrecking ball.

He also scores an amazing amount of goals from outside the box, speaks fluent Spanish, does not have any tattoos (absurd for a footballer of today’s age) and forgave French manager Didier Deschamps for previously saying, “Give me anybody instead of Gignac.”

Oh, and he jumped off a roof into a swimming pool to celebrate Tigres successful season. He scores when he wants, he does what he wants.

The next step for Gignac? He says he’s looking forward to obtaining Mexican citizenship: “I am very proud to be a new Mexican because my son was born in Monterrey. I hope that within a year I can obtain Mexican citizenship as well. It would make me proud because I feel right at home here.”

Here’s to Andre-Pierre Gignac: a hero for Tigres ultras, a favorite of the French populace and a man who makes his decisions from the heart.