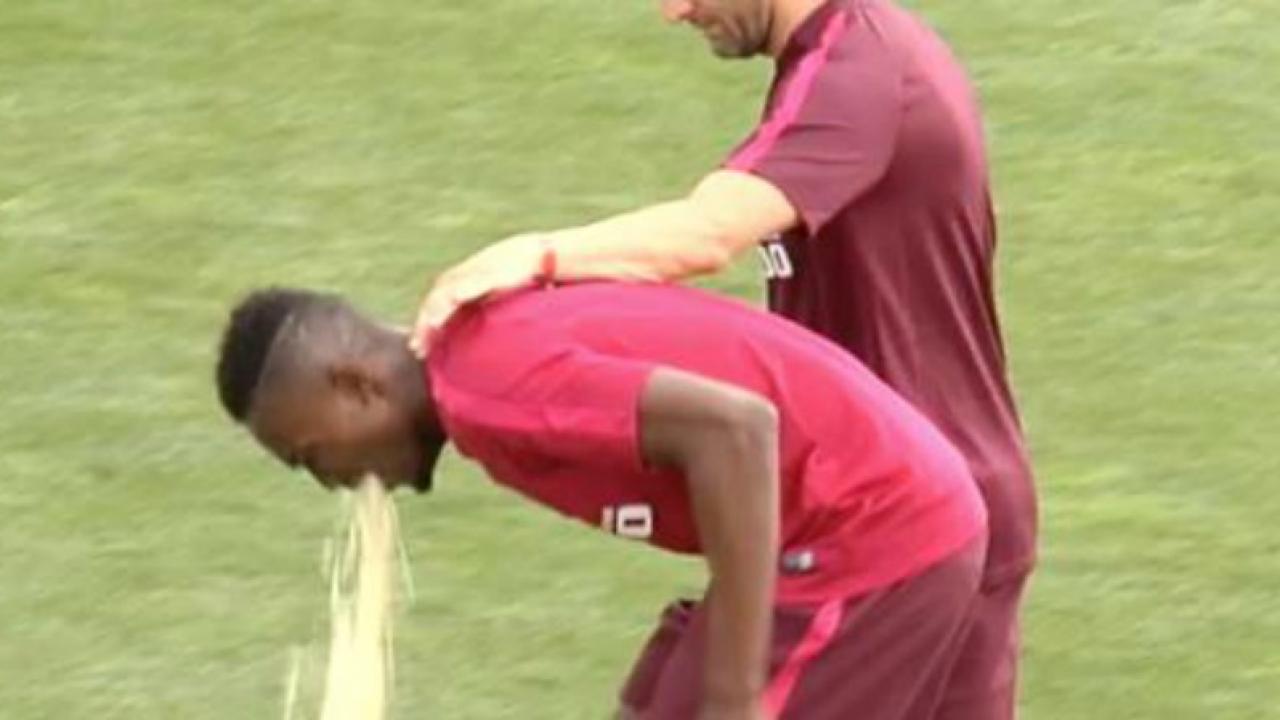 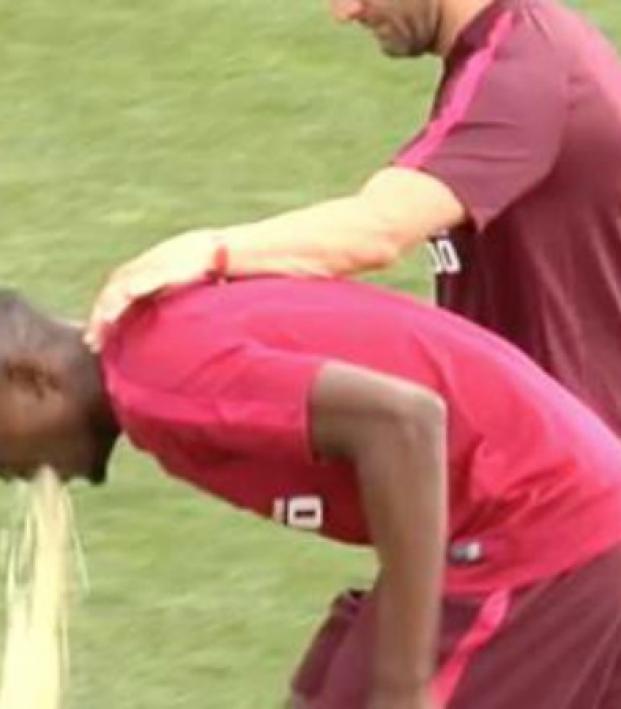 Connor Fleming July 8, 2016
As Atletico Madrid's Bernard Mensah discovered on day one, playing under Diego Simeone requires total effort and then some.

Digeo Simeone, the manager of Atletico Madrid, has summed up his coaching philosophy in one brief sentence: “Effort is non-negotiable.”

Simeone puts so much emphasis on the collective at Atletico that he's forbidden small, divided tables during meals, forcing his squad to sit at one vast table "face to face".

Last season, Mensah spent the year out on loan with Getafe. If he wants to make it on Atletico’s squad this year, he’ll need to get used to the intensity of Simeone’s training sessions.

In 57 matches last season Simeone’s men kept 35 clean sheets. The intensity of his team matches the intensity of the coach himself — all bluster and energy on the touchline. Simeone believes that “the collective effort is always installed ahead of the individual.”

When Atletico dumped Barcelona out of the Champions League quarterfinals with a 2-0 victory on April 13th, the team from the Spanish capital covered 7.5 more miles of ground than their opponents.

During that match each of Atletico’s midfielders (Gabi, Koke and Saul) covered more than seven miles. In the forward line above them, Antoine Griezmann accomplished the same.

Atletico are an inescapable collective, hellbent on making life as difficult as possible for the opposition. They are the bed bugs of modern football.

“At first I always wanted to attack,” said Simeone. “With time I learned the best ways to think how to win is in your defensive balance.”

Atletico are perfectly complacent with sitting deep, absorbing pressure. They keep a narrow structure, constantly available to support one another should the need arise.

Atletico averaged 20.2 interceptions per game last season. In comparison, Bayern Munich averaged only 13.1. In today’s age of possession based football, Atletico, like Leicester City, are a prime example of a team that hardly ever gathers over 50 percent of possession but still manages to dictate their opponents play and outshoot them.

“The intelligent supporter is the one who does not obsess over whether the team plays well, but rather that the team wants to win,” says Simeone.

Simeone’s Atletico side will certainly be approaching this season with the same hunger to win. Their manager will accept nothing less.