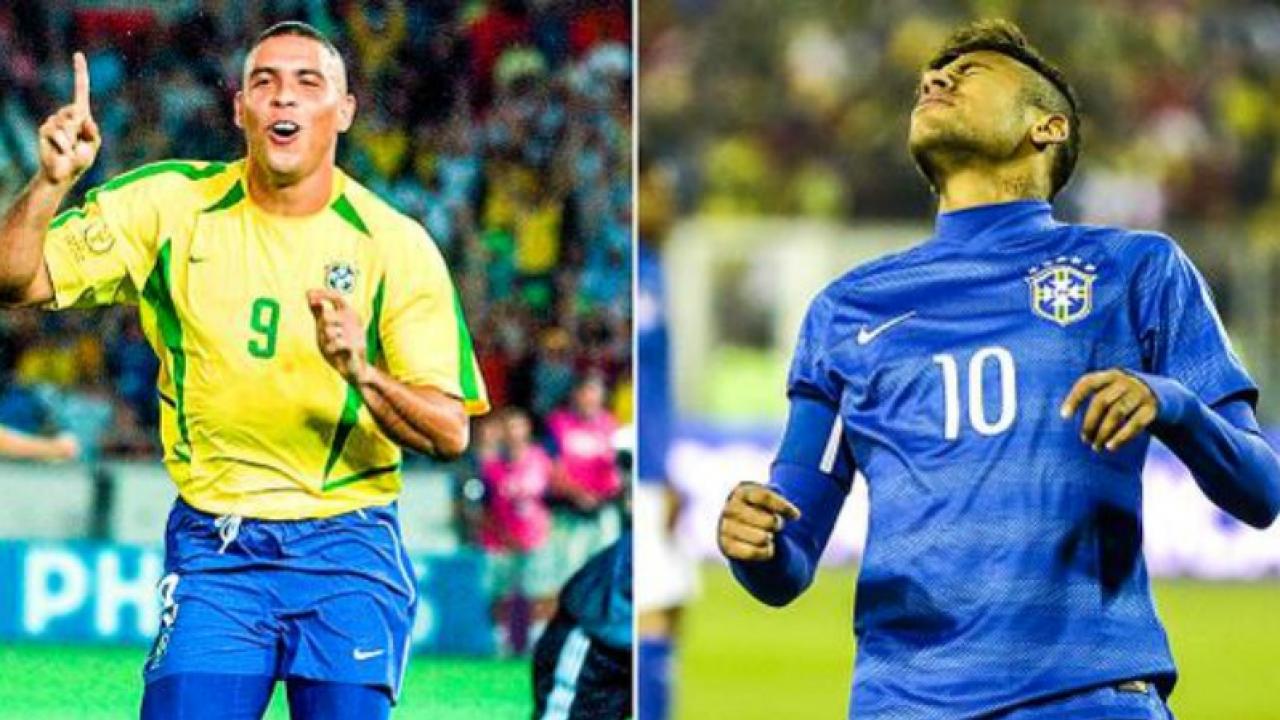 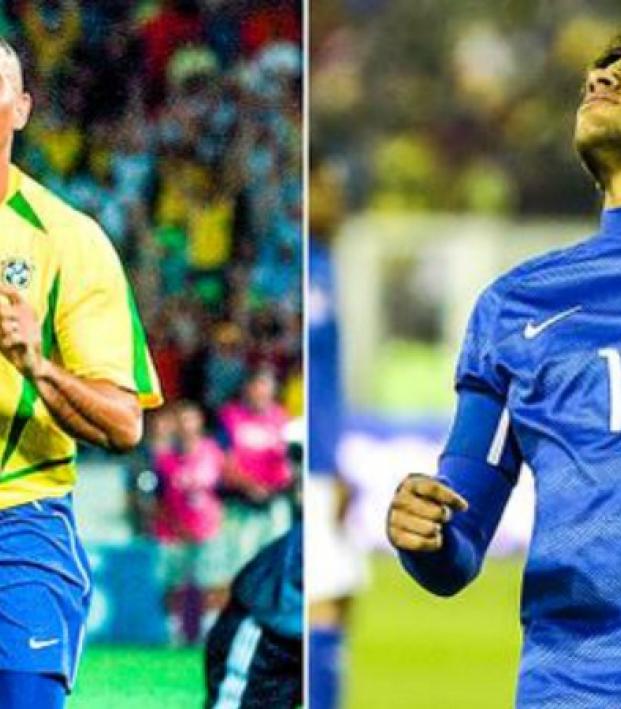 Neymar Out Of Copa America, Ronaldo Voices His Disappointment In The Young Star. 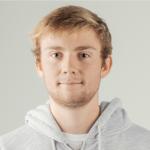 Ian Troyan June 22, 2015
Brazilian legend Ronaldo has expressed his disappointment with Neymar and how he has acted for Brazil during the Copa America.

Neymar’s red card against Colombia in the Copa America - which will see him miss the rest of the tournament - has been one of the most talked about points in the competition thus far, and Brazilian legend and commentator Ronaldo just weighed in on the forward’s action.

As one of the most prolific players to put on the yellow and green of Brazil, Ronaldo’s disappointment and criticism of Neymar perfectly sums up the current mood of the country and their hopes of progressing in the tournament. 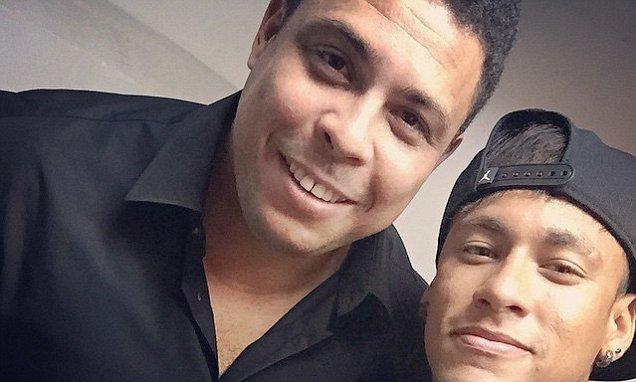 “It’s not justified, what he has said and done. He is acting very aggressively and he is not accepting anything that happens,” Ronaldo told Globo TV. “In the Brazil jersey, you cannot do that.”

From the video replay, it is obvious that Neymar’s actions should not be tolerated, nor sympathized with. Whether or not his newfound fame from joining Barcelona is the source of aggression in the Copa America, his temper will ultimately hurt his team as a whole. Yet he still denies his fault in the whole ordeal saying, “For me, the rules are always used against me…Put a weak referee in to official and this happens… I just get angry with referees who don’t whistle right.”

Being named captain of a national team squad is more than just putting on an armband. You walk into every match as a representative of your country and play for the badge. Neymar has let down his team and country especially when Dunga puts so much trust in him by building his plans around him.

It was announced today that Neymar will leave Brazil's Copa America base and miss the rest of the tournament, after his initial 2-game suspension was increased to 4 games - which represented an effective elimination from the Copa America tournament. The Brazilian Football Federation has said it will not appeal the ban.