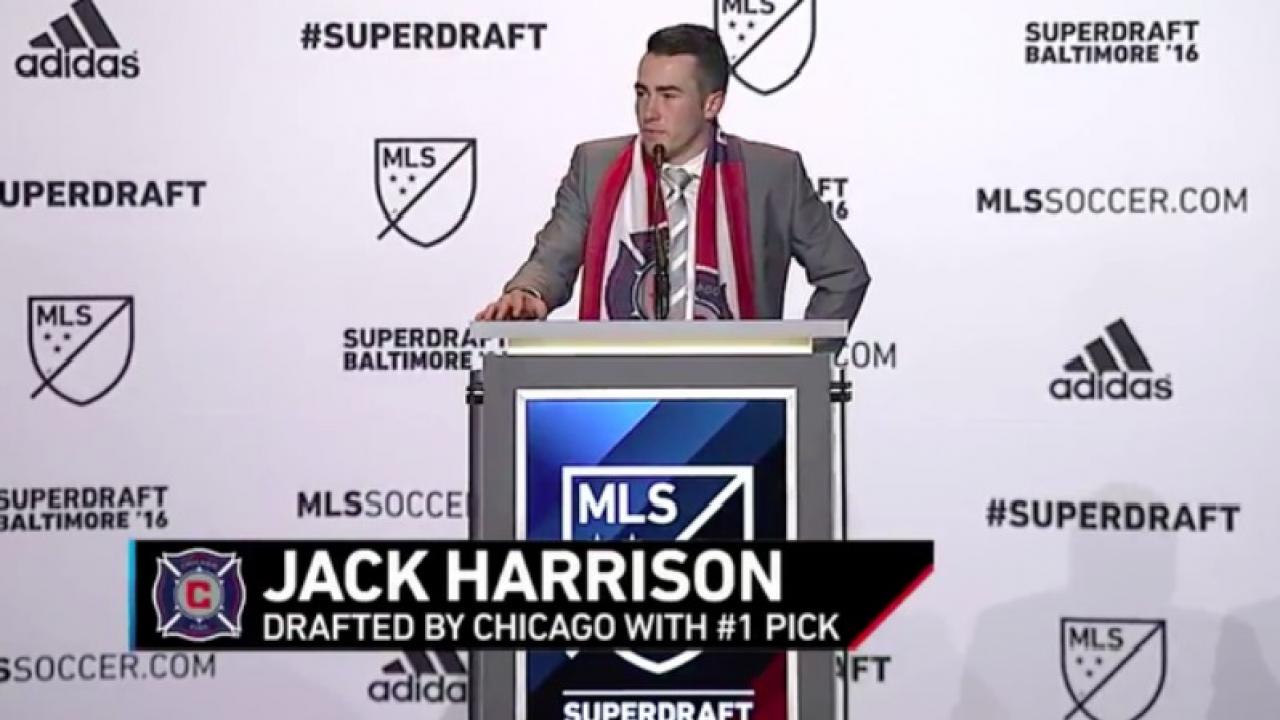 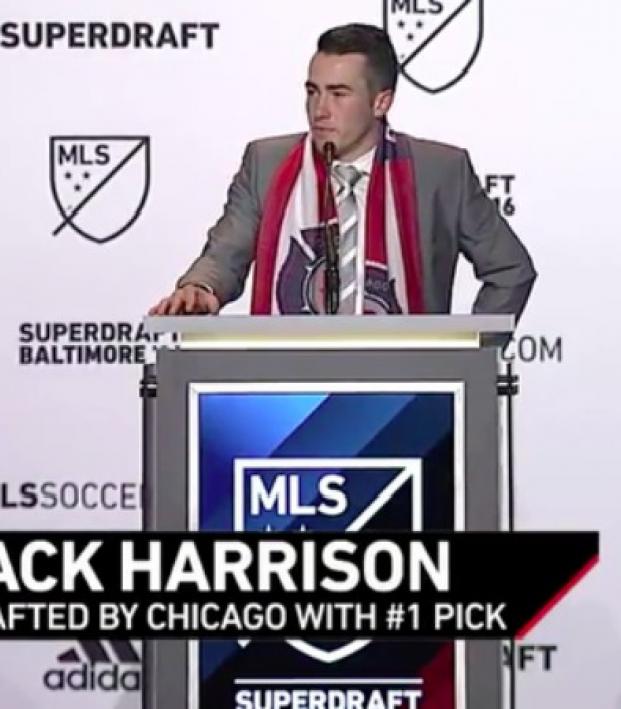 The MLS SuperDraft Might Be The Weirdest Event In Professional Sports

Sam Klomhaus January 15, 2016
One of our staff writers watched the MLS SuperDraft. It was even weirder than he expected.

Serious question: what's so super about the MLS Superdraft, relative to other drafts? Oh, nothing? Ok. Well, it took place today and I decided to watch it, to my chagrin. Here are my thoughts on the first round:

Don Garber is talking and it's bothering me. He is mostly telling everyone how great the MLS is, which is his job, but, still.

Why is the draft in Baltimore? Cleveland and Detroit weren't available?

Seriously why is this thing in Baltimore.

Apparently you get a timeout during the draft. I don't know how or why that would be a thing, but I guess it is.

Taylor Twellman  keeps tellung us to "expect the unexpected." Nevermind the impossible physics of that particular phrase, can you please say something that isn't a cliche?

Twellman: "the quickest way to find an identity is winning." Not if your identity is losing.

Chicago picks Jack Harrison with the first pick, Harrison is a winger, and the best attacker in the draft.

At the MLS draft the picks actually have to make a speech when they get drafted, which is phenomenal. Can you imagine if the NBA did this?

Harrison's suit: grey and businesslike and boooring. The MLS needs to hire Darius Miles as a draft fashion consultant.

Apparently people raved about Harrison's humility, which is a weird thing to rave about. Especially an attacker. Aren't they supposed to be selfish? No one's raving about Cristiano Ronaldo's humility, or Neymar's, or Zlatan's.

Philly trade for the second pick and choose defender Joshua Yaro, who some think should have gone first.

Joshua Yaro's suit is as boring as Harrison's.

Philly has another pick. I think they might have all the picks. They pick someone named "Keegan Rosenberry," which is just a great name. he and Yaro were college teammates. Apparently he wasn't considered that good and shot up the board after having a good combine, which makes sense. It's always a good idea to judge someone solely on a combine performance.

Don Garber: "we're moving right along here." We are not.

Chicago trade with NYCFC for the fourth pick and pick Brandon Vincent from Stanford. He's training with the national team, so they play a video recording in which he doesn't mention which team picked him, because he couldn't have known. "I'd like to thank the club." Good times.

The trade included a "player to be named later," and the TV crew thinks it's Jack Harrison.

Don Garber referring to every draftee as a "member of generation Adidas" is just the absolute worst.

Real Salt Lake picks Omar Holness, and Garber for some reason doesn't announce it by saying: "look out, Omar comin'!" C'mon guys we're in Baltimore. Jazz it up a little.

Philly have another pick. Of course they do. I think they're using the same strategy as the 76ers, which is to say they will never win another game.

Garber says "we are moving right along" again. We are still not doing that.

Chicago are wheelin' and dealin'. They get Seattle's 15th pick and some money for another player to be named later.

It's later now, so Jack Harrison was the player to be named later in that Chicago-NYCFC trade.

Sporting Kansas City called a timeout. Timeouts are four minutes in the draft. Every team gets one. Eff this. The draft is too slow to have timeouts in the first place.

Julian Boescher, DC's pick following a spate of trades, keeps being described as a "man among boys" so if you had that on your "stupid sports cliches that get souted at drafts" bingo card you can cross it off now.

Another Chicago Fire trade, with Colorado this time. Colorado gets the first allocation ranking, which would presumably allow them to sign Carlos Vela or Alejando Bedoya, two players who have been in MLS rumors lately, before anyone else. Chicago drafts another defender.

ANOTHER TIME OUT STOP THIS MADNESS. DC United this time.

A note about the draft: It's all in one big room, so we get to watch every negotiation, we just can't hear it. This is an excellent feature that I suggest the NFL adopt.

Taylor Twellman said Dallas coach Oscar Parejas told him Dallas would take a keeper before the draft when they were at Starbuck's, which is something he failed to mention before the pick was actually made.

The New York Red Bulls call a timeout and the fans justly boo.

This pick coundown clock is purely a theoretical construct.

Portland has the last pick of a round that feels like it started yesterday. They pick forward Ben Polk from Syracuse.

And with that, I'm done. I can't do the second round. I'm MLS-overloaded.