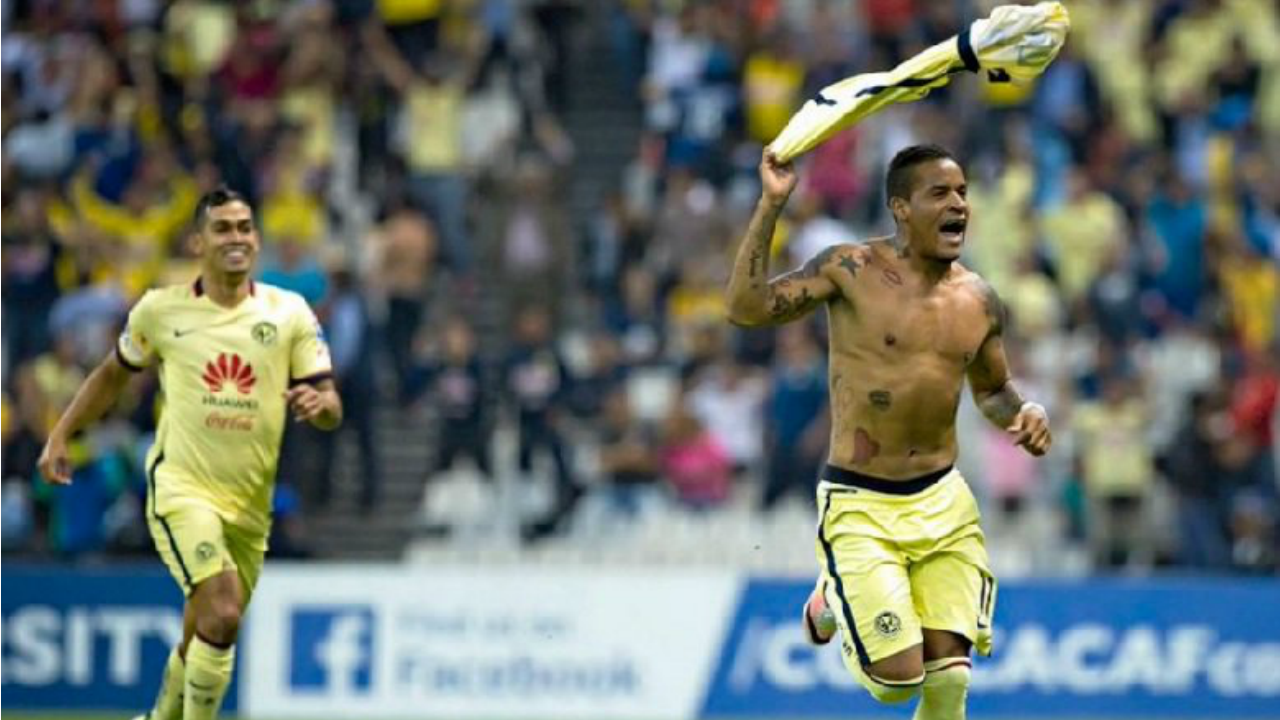 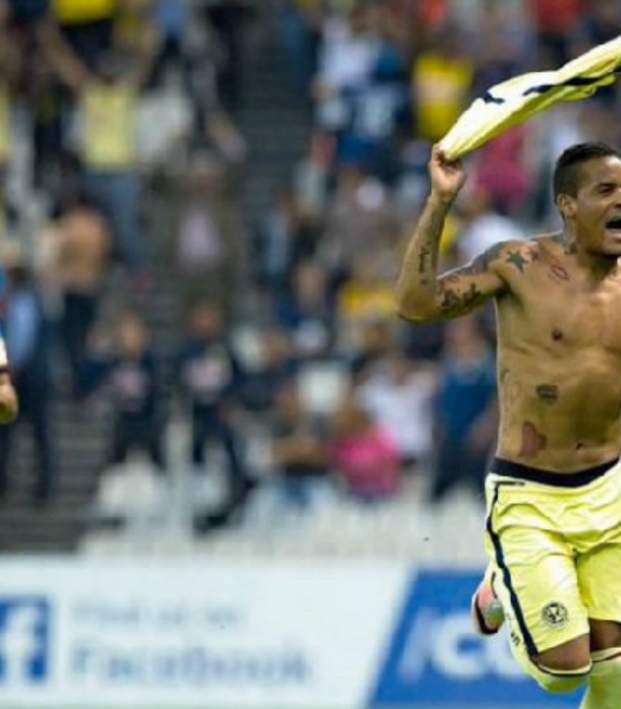 Connor Fleming August 27, 2016
America had already secured qualification to the knockout stage of the Copa MX, but that didn’t stop Michael Arroyo from scoring a stunner against Zacatecas.

America completed a perfect group stage in the Apertura 2016 Copa MX by defeating Zacatecas 2-0 on Wednesday night. The highlight of the match was certainly Ecuadorian attacker Michael Arroyo’s ridiculous scissor kick in the 24th minute.

With qualification for the knockout stage already secured, you could’ve forgiven America for looking ahead to Saturday’s Super Clasico against Chivas. With neither side in particularly inspiring Liga MX form going into the showdown, America’s unblemished record in the Copa could give them some vital momentum.

America’s final record in the group stage reads played four, won four and with a goal difference of plus 10. Arroyo’s goal is put an exclamation point on their showing in the 76th staging of the Copa MX.

Saturday’s Super Clasico has America tipped as the early favorites. They currently sit fourth in the table while Chivas are tenth. Plus, there’s the no small matter of the match taking place at the home of America, the Estadio Azteca.

The match kicks off at 10 p.m. ET on Univision USA and Univision Deportes.