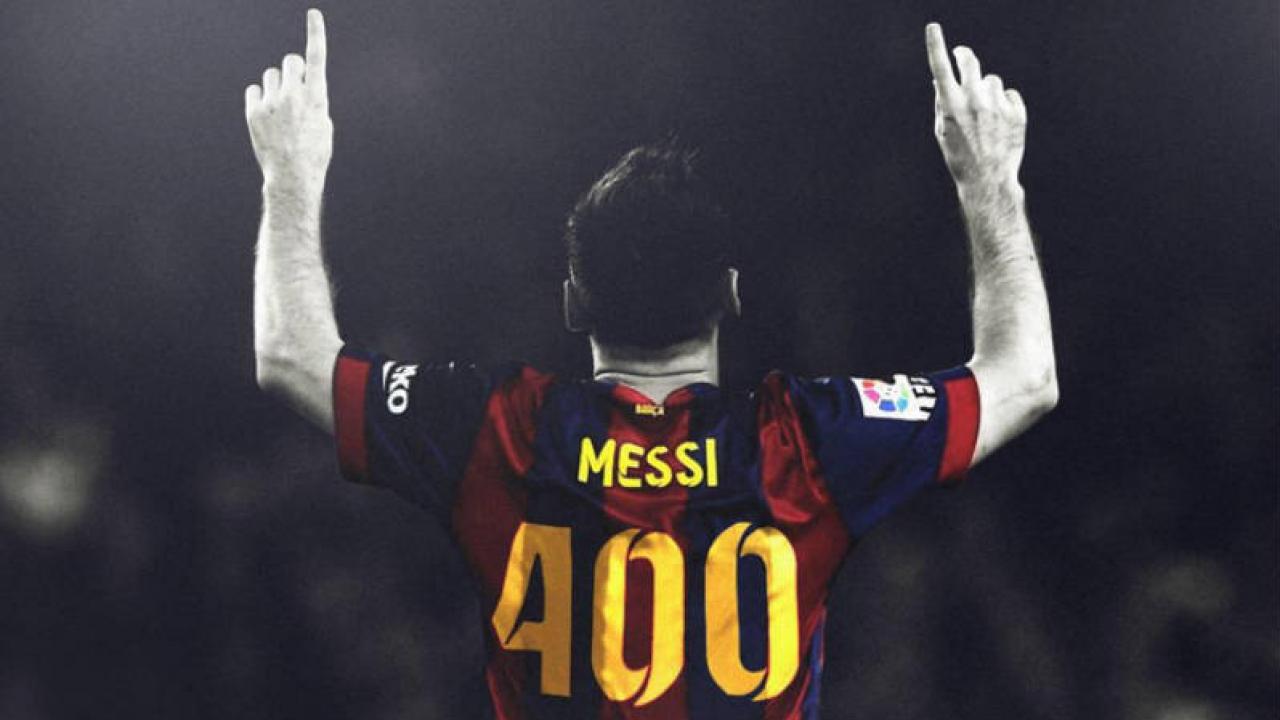 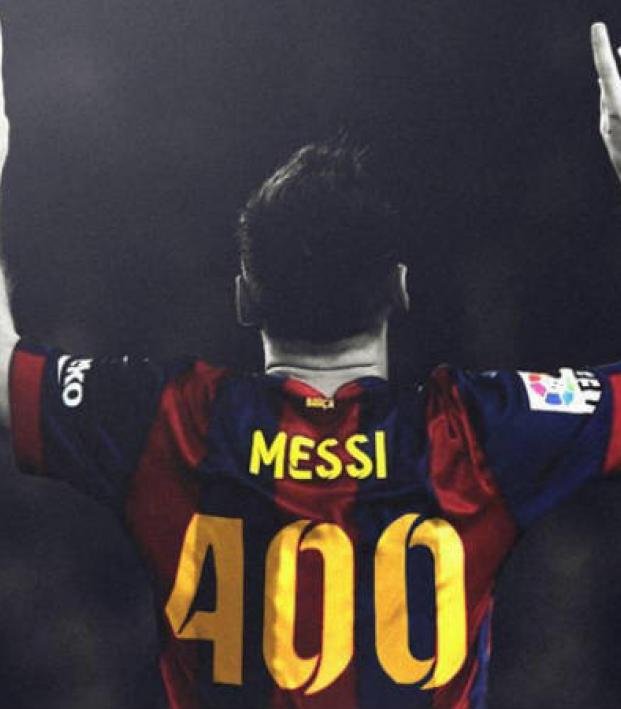 Matt Jenkins April 18, 2015
Lionel Messi, king of breaking records, has done it again – this time as the first player in history to score 400 goals for FC Barcelona. Not that there was competition.

Lionel Messi, no stranger to breaking records for club and country, set a new bar today when he scored his 400th goal for FC Barcelona in his 471st game.

Messi was already Barcelona's all-time leading goal scorer coming into the fixture against La Liga rival Valencia. He took that crown from Barcelona legend Paulino Alcántara (1896–1964) in March 2014 when he netted his 370th for the Blaugranes. It's worth noting that while Alcántara "only" scored 369 goals for Barca, he did it in 357 games – a rate of a little over one goal per match, versus Messi's "meager" (well that just doesn't sound right) 0.85 goals per match in his history with Barcelona across 471 games.

Regardless of history, for a time today it didn't look as if Messi would get lucky. In fact, by Lionel Messi standards, the match was something of a bust right up until he broke away in stoppage time to score Number 400. While Barcelona never relinquished the lead in the match, thanks to the continued sensational play of a hot-footed Luis Suarez (more on that and video evidence here), Messi had an uncharacteristic miss in the 40' which left him clutching his face in disbelief.

But then came the 92' and a soaring lob downfield, which Messi broke away with to face Valencia keeper Diego Alves one-on-one. And from there, as they say, the rest was history as Messi took 2 attempts to calmly put the ball in the back of the net:

GOAL! Messi all on his own as Valencia get caught on the break. 2-0, this one is a wrap. #beINLaLiga http://t.co/LsTmvG2EZ8

Now, the question remains, just how high can Messi drive his goal tally for Barca? With Leo only 27 years old, it seems likely that whoever made this shirt for him better get their needle and thread ready to add some digits.

However many more Messi scores for Barcelona, his place in history is very obviously secure.