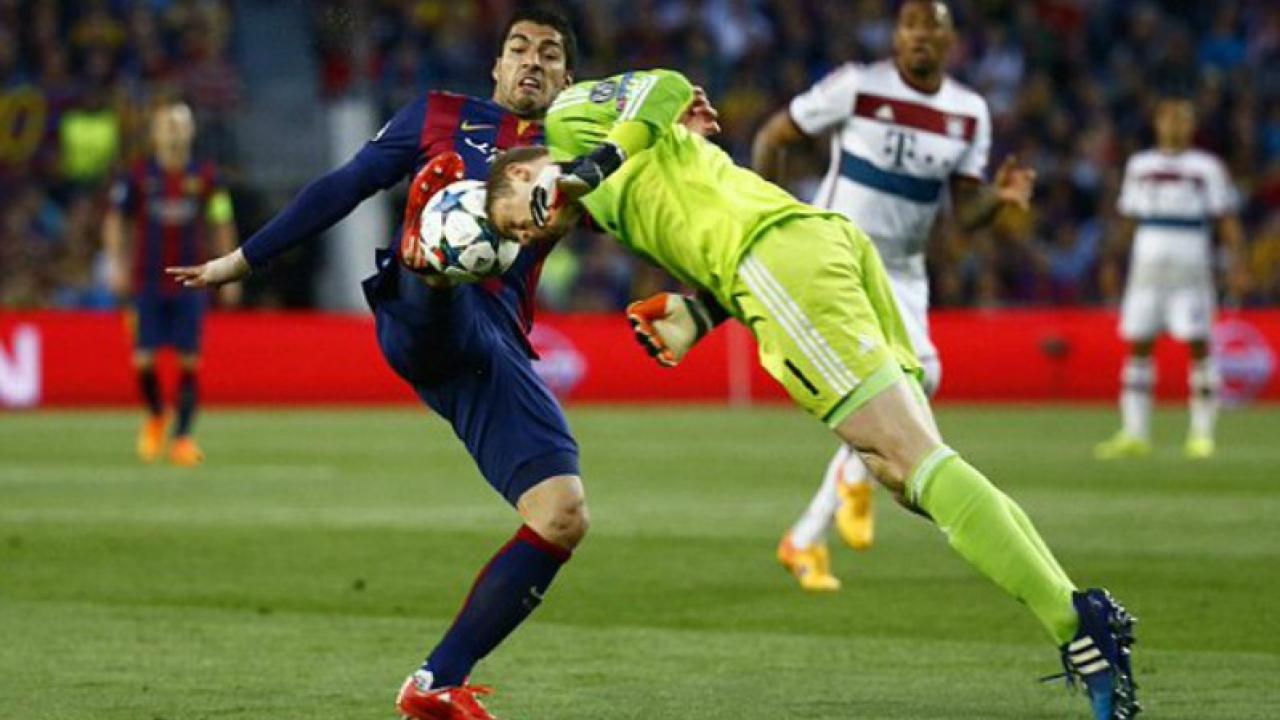 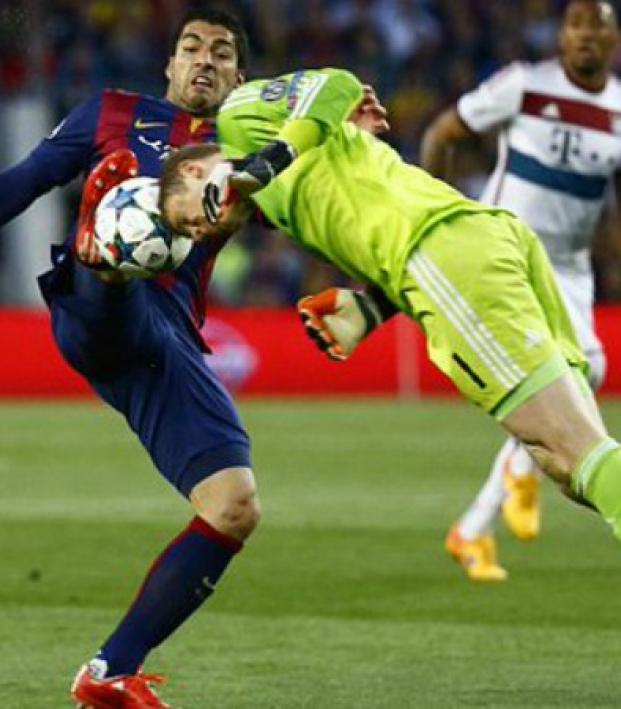 Manuel Neuer Is Not Just A World-Class Keeper. He's The 11th Outfield Player For Germany And Bayern Munich

Connor Fleming May 26, 2016
The evolution of the sweeper-keeper began and ended with Manuel Neuer, because no one else is capable of copying the qualities of Germany's No. 1.

When Manuel Neuer continuously came hurtling out of goal against Algeria at the 2014 World Cup, most experts questioned the sanity of such a tactic. Obviously Germany would eventually be punished for holding such a preposterously high defensive line and for allowing their goalkeeper so many touches of the ball.

On July 13, 20014, after Germany had lifted the World Cup as tournament champions, many went to the opposite end of the spectrum and declared the sweeper-keeper the future of football, using Manuel Neuer as the poster boy. Soon enough, thought the experts, every goalkeeper would be racing down the field and linking defense to attack.

While the revolutionary play of Germany’s No. 1 hasn’t redefined the keeping position over the following two years, Pep Guardiola certainly saw something in Neuer that could be refined and used to devastating effect. Perhaps the goalkeeping revolution never occured because no one is even close to Neuer's level.

As Paddy Vipond detailed in a piece for The Guardian, “By using your goalkeeper not just to protect your own goal but to actually participate in defending, building attacks and keeping the ball, you are utilizing your 11th man. If your opposition are not doing this, you immediately have a man advantage.”

But not every goalkeeper is capable of participating like Neuer.

Preposterously, Neuer had one of the best pass completion rates at the 2014 World Cup, one that was even higher than Lionel Messi’s.

Another telling statistic regarding Neuer’s play is his average starting position. While most of his contemporaries hardly stray off of their line, Neuer’s average position is outside of his own box.

Of course Neuer’s play is not without its critics. His mistakes while employed in a sweeper-keeper role seem entirely unnecessary and ridiculous. But when a goalkeeper can set the record for the fewest amount of Bundesliga goals conceded in a season along with helping to keep possession and quickly transition from attack to defense, it’s difficult to categorize such complaints as anything more than the hot air of stubborn traditionalists.