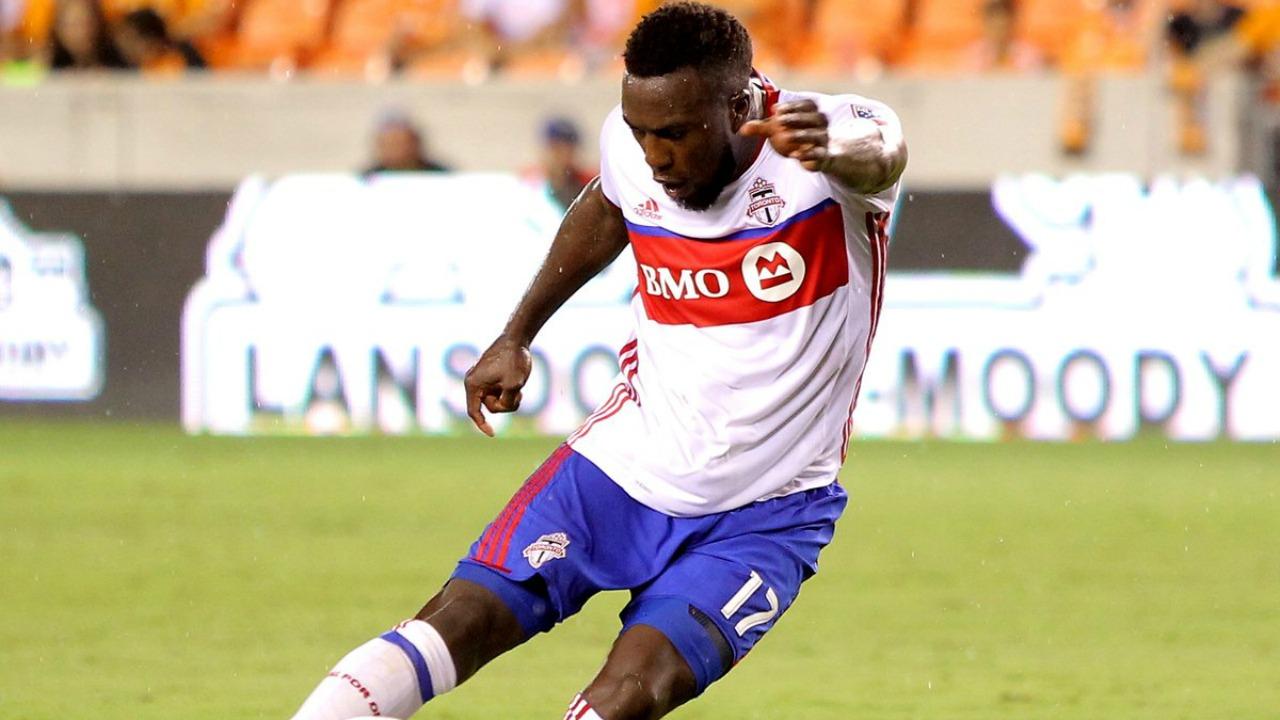 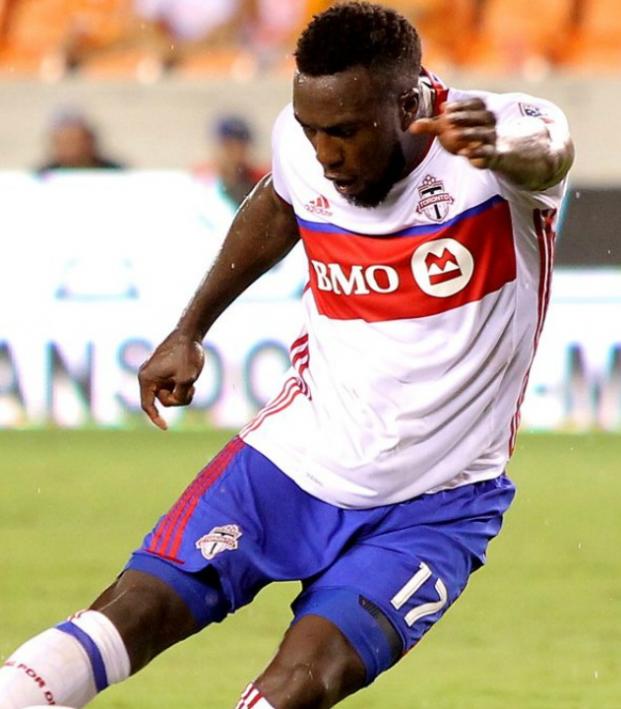 Love Him Or Hate Him, Jozy Altidore Remains The Best American Striker Around

Connor Fleming August 16, 2016
After over two months out with a hamstring injury, Jozy Altidore has highlighted his importance to Toronto FC and the USMNT with three goals in 186 minutes of limited MLS action.

While Jozy Altidore’s goalscoring record for Sunderland will always torment him like a black spot, a piece of low-hanging fruit for doubters who refuse to recognize his enormous talent, those who’ve followed his career of late will know that it’s his troublesome hamstrings which remain his personal Kryptonite.

In the opening 2014 FIFA World Cup match against Ghana, Altidore injured his hamstring and was unavailable for the rest of the tournament. On May 14, 2016, Altidore suffered another hamstring injury against the Vancouver Whitecaps only weeks before the start of the Copa America Centenario.

His absence was clearly felt by the USMNT. With Clint Dempsey forced to shoulder much of the States’ attacking ambition, it was obvious that the likes of Bobby Wood, Gyasi Zardes and Christian Pulisic, although all certainly talented, weren’t ready to immediately replace the man who’s already registered 34 goals and 93 caps for the USA at only 26 years of age.

Having returned to MLS in 2015 after an extended stint abroad playing for Villarreal, Xerez, Hull City, Bursaspor, AZ Alkmaar and Sunderland, it’s easy to lump Altidore into the category of another has-been, an American looking to return home to a large Designated Player contract and the securities of North American living.

Yet Altidore is clearly not in this class of players. He’s still very much the same athlete that burst onto the scene with the New York Red Bulls at the age of sixteen.

Blending size, power, athleticism and one of the most powerful shots in the history of American soccer, Altidore still has his entire career ahead of him — an outlandish concept for someone who’s already accumulated so much experience.

After over two months out with his latest hamstring setback, Altidore has returned to action with Toronto FC at a blistering pace.

He’s appeared in five matches since the end of July, totaling only 186 minutes of action, but he’s already totaled three goals while Toronto has gone undefeated over that span.

On Sunday night, he scored a rocket that typified his explosive goalscoring abilities.

There’s simply no American striker that can produce this kind of quality as “consistently” as Altidore. For the USMNT, the timing of Altidore’s return means he’ll be back for vital World Cup qualifying matches against Saint Vincent and the Grenadines and, most importantly, Trinidad and Tobago in early September.