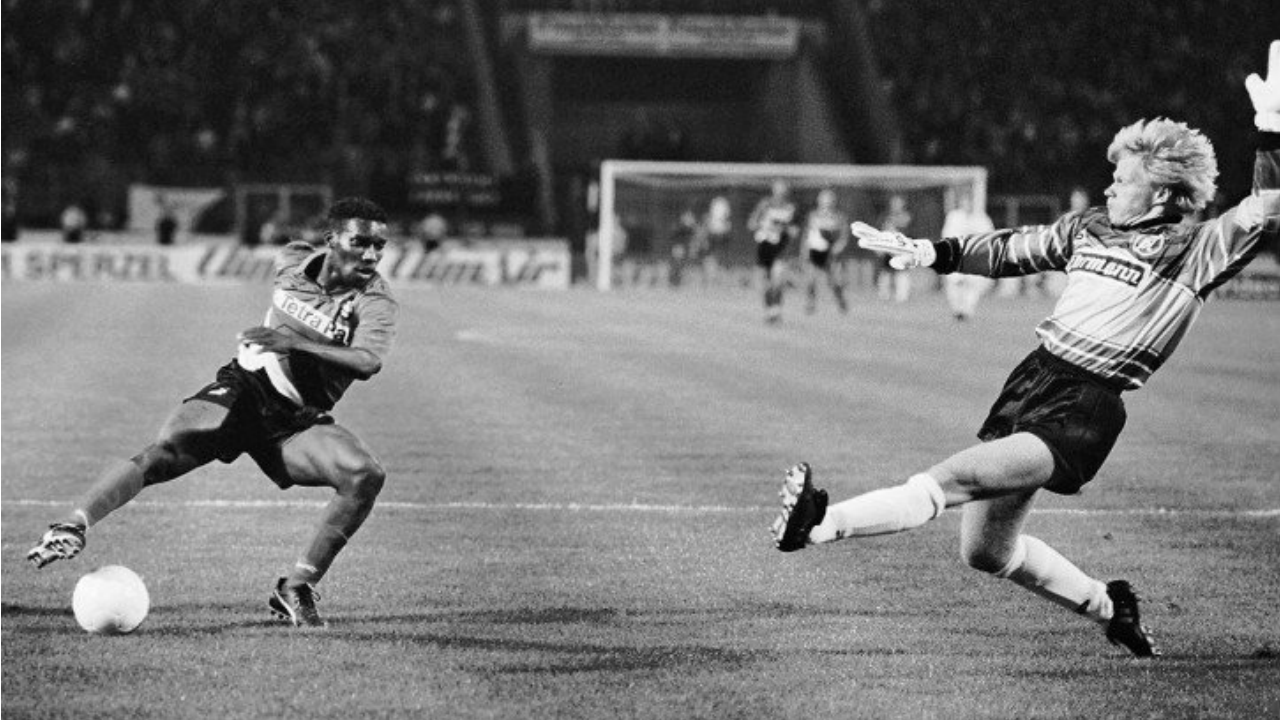 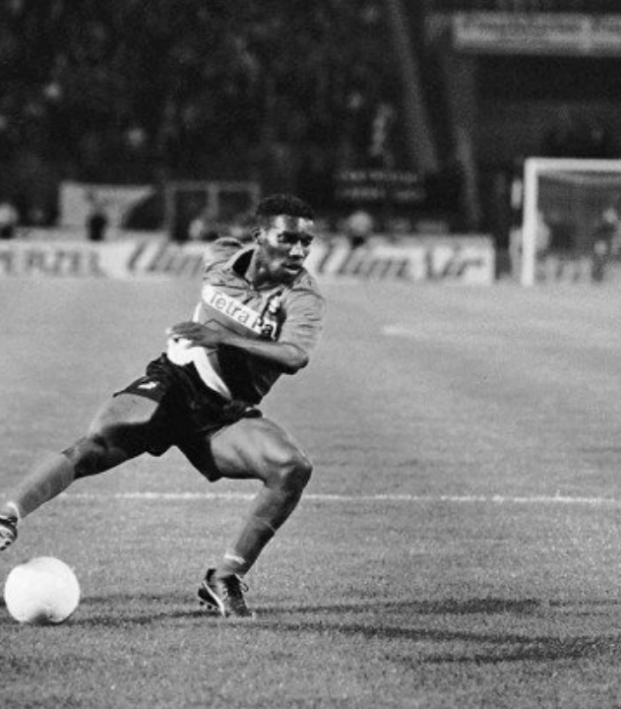 Connor Fleming September 1, 2016
23 years ago, Jay-Jay Okocha scored one of the greatest solo goals of all-time after leaving a slew of Bundesliga defenders in his wake and finishing past Oliver Kahn.

Oliver Kahn collected 86 appearances for Germany and 429 for Bayern Munich. Twice he finished third in Ballon d’Or voting — a sensational achievement for a goalkeeper. So, when Kahn reveals what the greatest goal ever scored on him was, we should all be paying attention.

Having called time on his playing days back the 2008, the now 47-year-old shot stopper took to Twitter to celebrate the anniversary of that goal.

The goal was scored by none other than Jay-Jay Okocha, the Nigerian attacker who was ’so good that they named him twice’. One of the greatest wizards of the dribble the world has ever seen, the goal is vintage Okocha.

Taking place during an August Bundesliga match between Okocha’s Eintracht Frankfurt and Kahn’s Karlsruhe, you can see exactly why this goal still haunts Kahn 23 years later.

Receiving the ball from a teammate near the penalty spot, Okocha proceeds to twist beyond Kahn, send him sprawling to the ground with a fake, before feinting around three defenders and firing into the net.

Kahn is absolutely helpless on the play — remaining prone on the ground after the goal is scored, no doubt suffering from an acute spell of dizziness.

According to Wikipedia, “the goal was voted Goal of the Season by many soccer magazines, and also voted as 1993 Goal of the Year by viewers of Sportschau (an ARD German TV sports program).”

Okocha would go on to play for Fenerbahce, Paris Saint-Germain, Bolton Wanderers and Hull City while Kahn would finish his career with Bayern Munich.