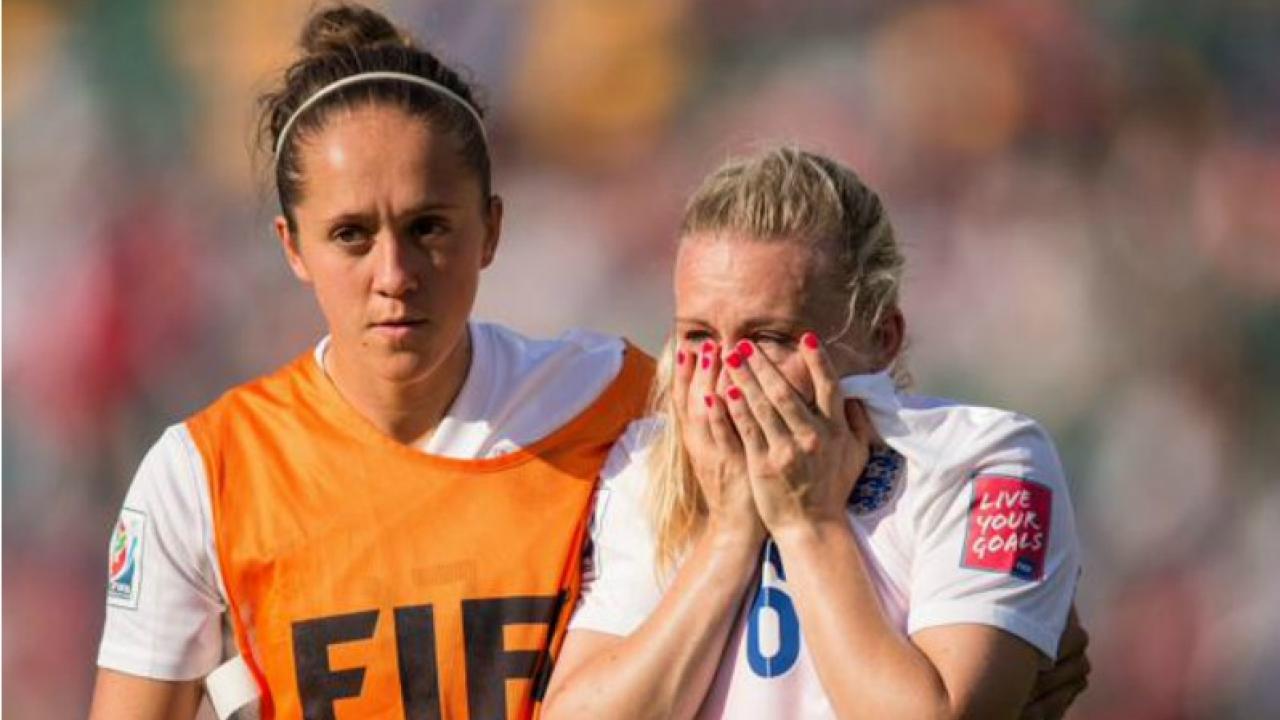 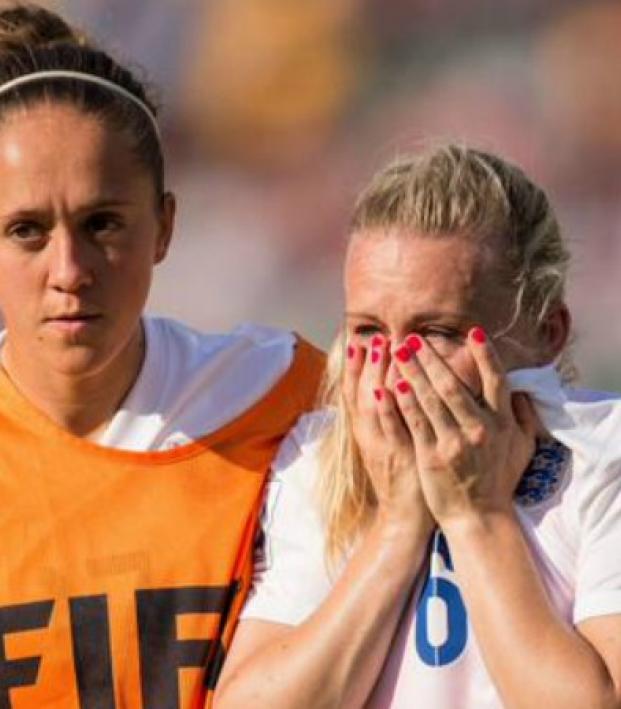 Japan Beats England In Heartbreaker To Advance To WWC Final

England will be wondering what could have been after losing a heartbreaker to Japan in the Women's World Cup semifinals.

Laura Bassett scored an own goal during injury time to send the defending champions into the final against the United States.

The score remained 1-1 until Bassett's own-goal in the 92nd minute.

Highlights (or lowlights, if you're an England fan) below: