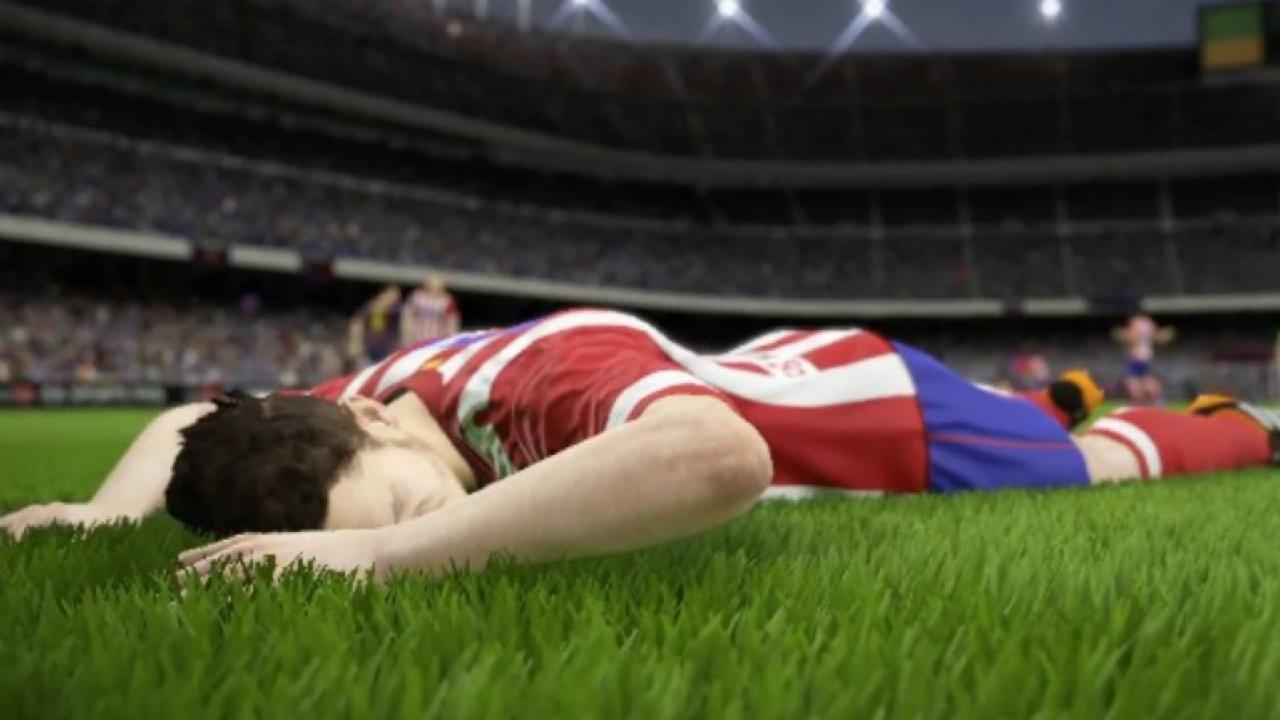 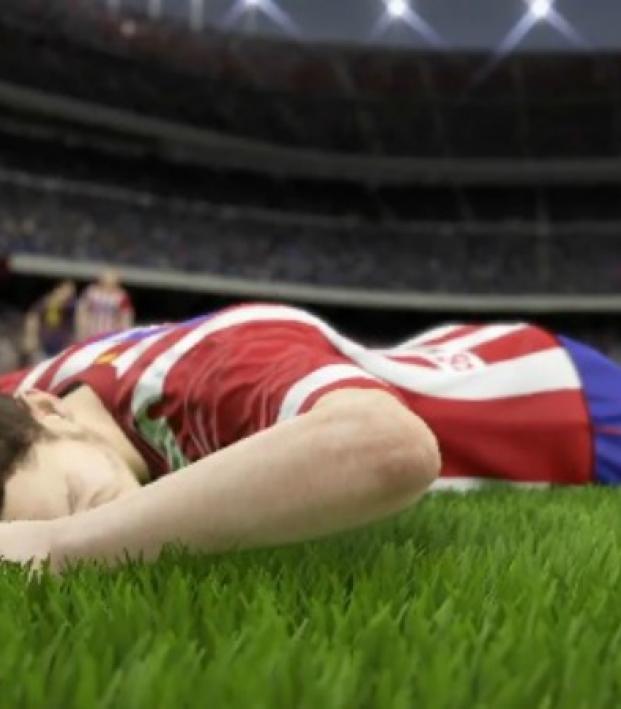 This FIFA Horror Tackle Will Keep You Awake At Night

Sam Klomhaus November 28, 2015
We didn't know a person could be capable of doing this to another person in a soccer video game.

Sometimes a tackle comes along that rocks you to the very core, the very fiber of your being. This FIFA horror tackle is one such instance, apparently made during a FIFA game. We feel bad for the victim, or at least we would if he were a real person and not a collection of pixels suffering this.

Dear God. The thought that someone could do this to someone else. It's despicable. It really makes us ponder that age-old question of whether human nature is essentially good or essentially evil.

To be in the state of mind to kick another person into a wall like that, we don't even know what it would take for us to be able to do something of the like. Maybe a war, we guess. Probably some super human kicking power as well. You never really know how you can treat another person until you've been in a war, or in a really tough computer game that enrages you to the point that you kick someone across a field into a wall.

That must have been some slippery field.

You know, you think you know a soccer video game character and then he turns around and does something like this. It's a damn shame.