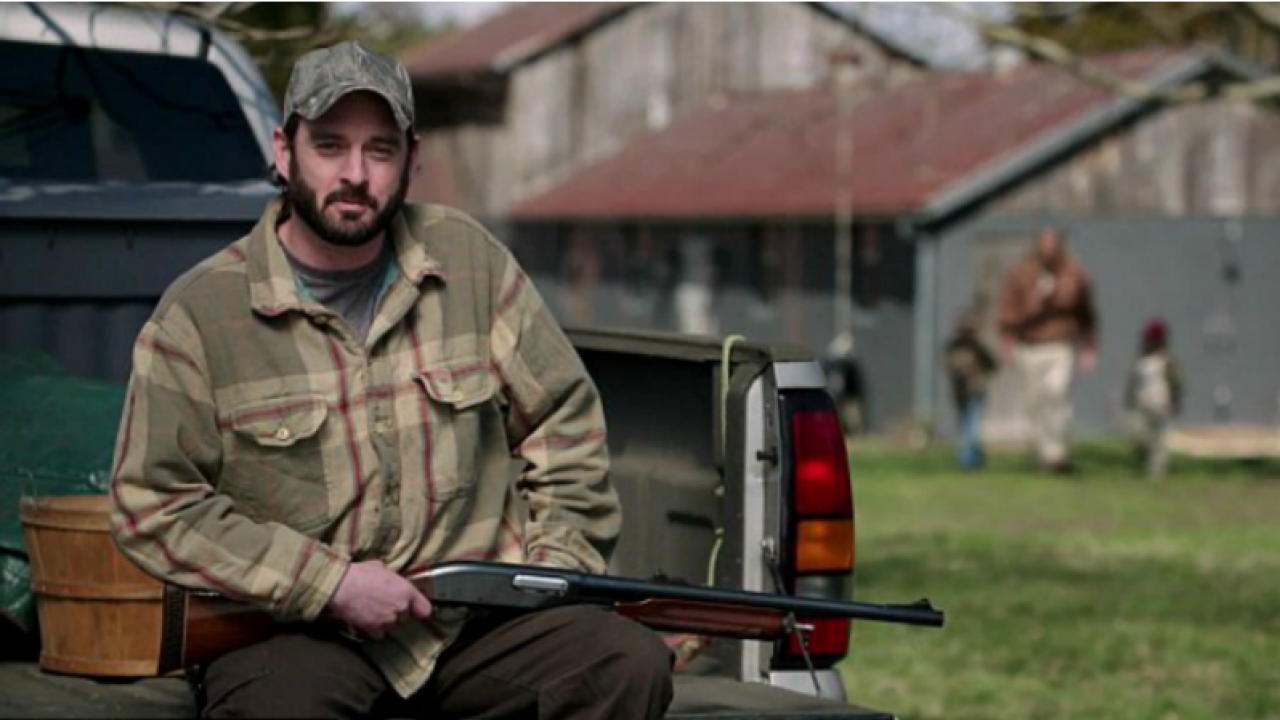 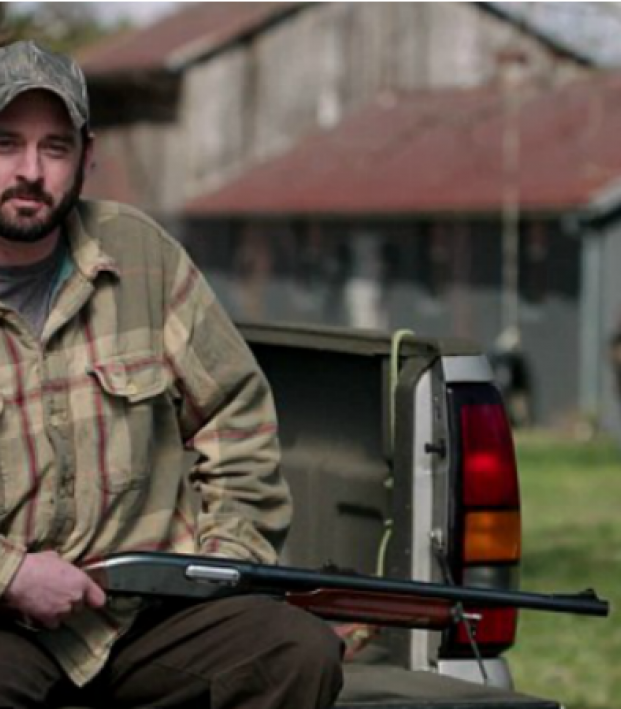 A Fan Shot A Ball Out Of The Air To Stop A Goal, And Became An Urban Legend

Ivan Anich January 30, 2016
You have got to read this story for yourself to see if you believe it. Did we mention the fan who shot the ball was French of all things?

Have you ever heard the one about the fan who shot a ball mid-air – with a gun – in order to stop if from going into the net? No? Because neither had we until we strolled onto The Guardian’s soccer page.

The story is absolutely ridiculous, and apparently the quest to find it started off with a vague memory, some drinking, and a search on the Internet. Which is as good a way to start something as there is today.

Rob Smyth, the author of article, which you can find here, eventually found a friend who owned “the memory bank” in which the story resides — leave it to the Brits to come up with a fancy way of saying someone remembered something. Anyways, that friend was named Connor Bogdanovic (I don’t know if he’s related to the Eastern European professinal basketball player) and here's what he told the author of the article.

I came across this in the Canberra Times while researching a tournament from 1978.

It did not occur in South America, but on the island of Corsica, in France. On 23 April 1978, one Jean-Marc Luccheti took a trip to watch his side, Calenzana, play against Murato, in a local league match. During the game, a shot from one of the Murato players was heading towards the goal.

The Murato player, as you well know from perusing the question, was not the only one with a shoot-on-sight policy. “Our hero was not having it,” continues Connor. “He quickly drew a pistol and shot the ball, deflating or popping it and preventing the ball from going in. Luccheti was later arrested and attempted to persuade law enforcement that he only shot blanks. It proved unsuccessful. He admitted to the crime and was sentenced to three months in jail.

Now that’s an urban legend if I’ve ever heard one.

There’s no way I would have guessed that the dude who shot a ball out of the sky in order to prevent a goal would have been French.

Thanks for having friends, Rob. And thanks for not being too timid to ask them about that one time that one guy shot a soccer ball out of mid-air.