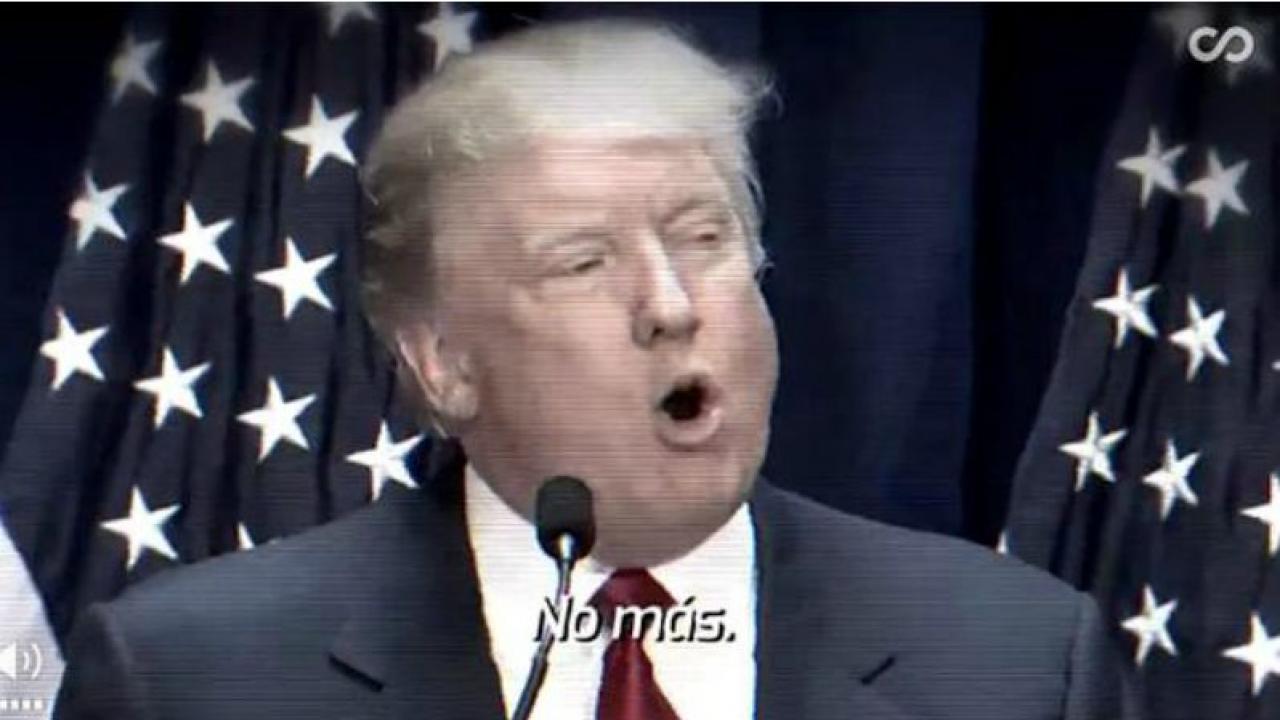 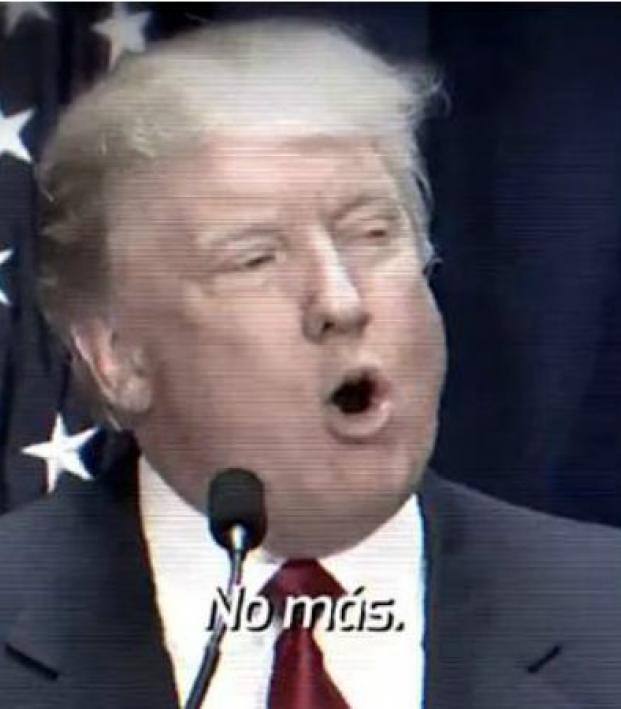 The Star-Spangled Banner playing in the background was a nice touch.

Even though we are fans of the USA, we are forced to admit that the commercial was pretty cool. Hopefully the U.S. can produce a commercial to match it, but we have our doubts.

That said, if the U.S. win on Oct. 10., this commercial means nothing. If Mexico wins, though, it becomes everything.