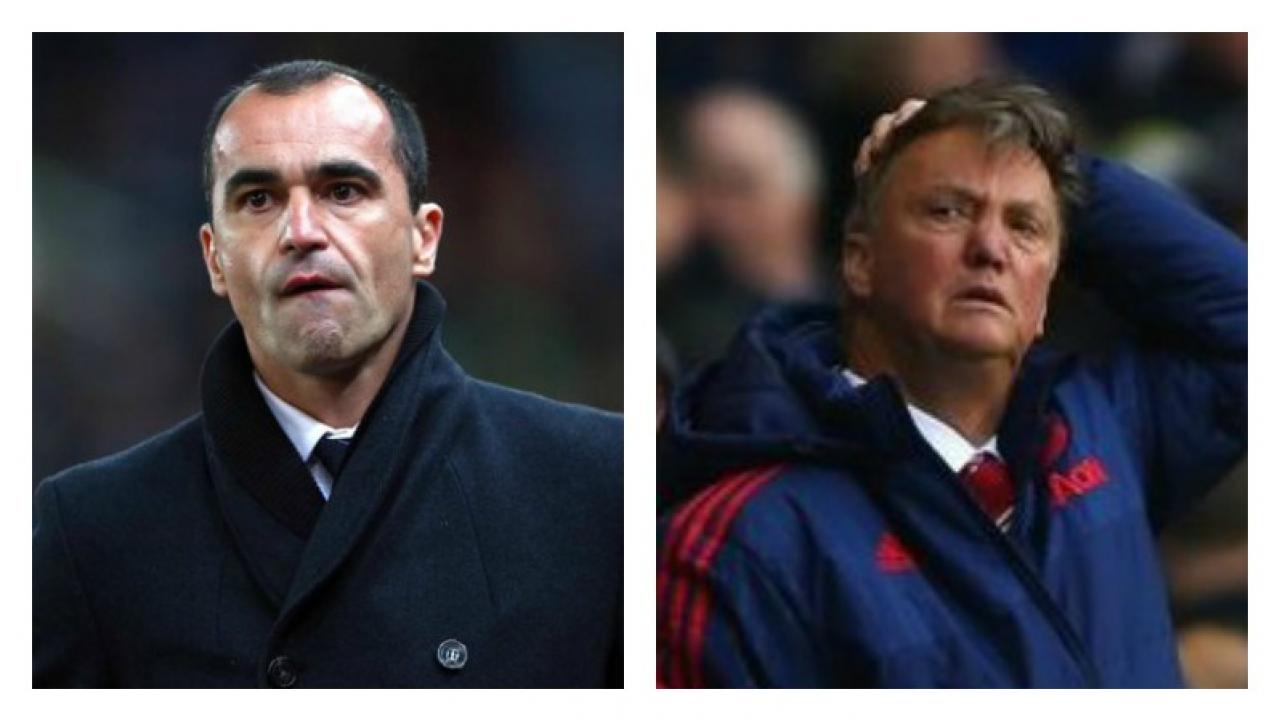 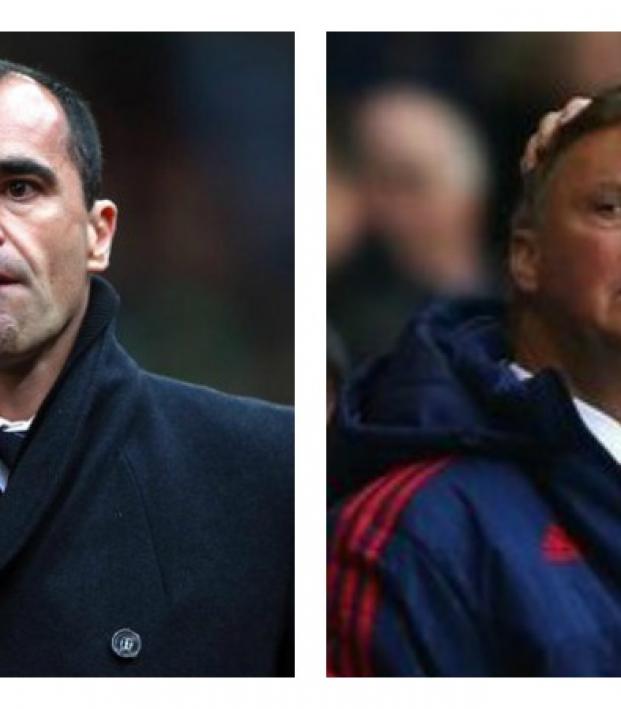 The Dead Man's Derby: Martinez And Van Gaal Fight To Save Their Jobs

James Hansen April 14, 2016
Everton and Manchester United are set to face each other in the FA Cup, with both Roberto Martinez and Louis Van Gaal hoping victory deflects some criticism away from them.

The FA Cup may have lost its shine in recent years, but it is still capable of throwing up some interesting plotlines, and this year is no exception. With a victory against West Ham at Upton Park, Manchester United are now set to take on Everton at Wembley on April 23rd. Both Roberto Martinez and Louis Van Gaal are walking on thin ice in their respective positions, and the FA Cup could be their only chance at success this season.

For Louis Van Gaal, the axe and the pendulum have been swaying ominously for the majority of his time at the helm. United fans have been less than impressed with his "philosophy" of bland, possession-oriented soccer, and the atmosphere has turned positively mutinous following United's disgraceful exit to rivals Liverpool in the Europa League. To make matters worse, United's capitulation against Tottenham at the weekend has possibly erased their chances of reaching the Champions League spots. Even if Van Gaal manages to win the FA Cup this season, it may not be enough to keep his job. There have been plenty of false dawns under the Dutchman's tenure, and the fans aren't falling for it anymore.

Would you all sacrifice the fa cup to get Van Gaal sacked? Because I have a horrible feeling he will stay

You can't argue with van Gaal's ability to get a result when he looks most likely to get sacked.

On the flip side, it appears that Everton fans have finally lost faith in Roberto Martinez. His career started with a lot of enthusiasm and hope as Everton charged to a fifth place finish. Martinez also made some shrewd signings, such as the permanent acquisition of loanees Romelo Lukaku and Gerard Deulofeu, and the signings of Aaron Lennon, Mohamed Besic and Ramiro Funes Mori.

Despite a squad that on paper should be challenging for Europe, Everton currently sit in 12th and have one of the worst home records in the league. They have only won four times all season at Goodison Park. The only team that boasts a worse record is, of course, Aston Villa.

The most infuriating part of Everton's disappointing season is that they have been good at times. Only Spurs, Man City, Leicester and Arsenal have scored more than the Toffees. Romelu Lukaku has been immense this season, and Ross Barkley has looked like he's finally tapping into that potential that made people liken him to Wayne Rooney two seasons ago. 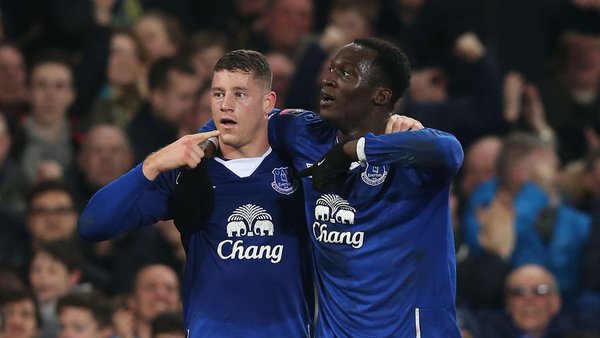 Ross Barkley and Romelu Lukaku have been on fire for Everton this season. Photo: @RBMersey | Twitter

However, then you look at the goals conceded statistics. Only Bournemouth, Sunderland, Norwich, Newcastle and Aston Villa have conceded more than Everton. Everton often storm into the lead, and then blow it in the final stages of the match. It is a trend which fans are growing incredibly tired of.

Both managers are desperately looking at the FA Cup for salvation. Van Gaal may be convinced that United still have a chance at reaching the top four, but no one is really buying that. In reality, the only thing left for United is the FA Cup. Martinez has defended his record at Everton by pointing to their FA Cup run before, and he will surely be looking to continue his progress in the hopes of distracting fans from his atrocious league form.

The problem for both men is that it may not matter. While they may hope that lifting the cup will vindicate them, the reality is much more dark. Both men are on borrowed time at their respective clubs, and no trophy will paint over those cracks. While a FA Cup run may buy them some temporary relief, the history books will be much less kind.