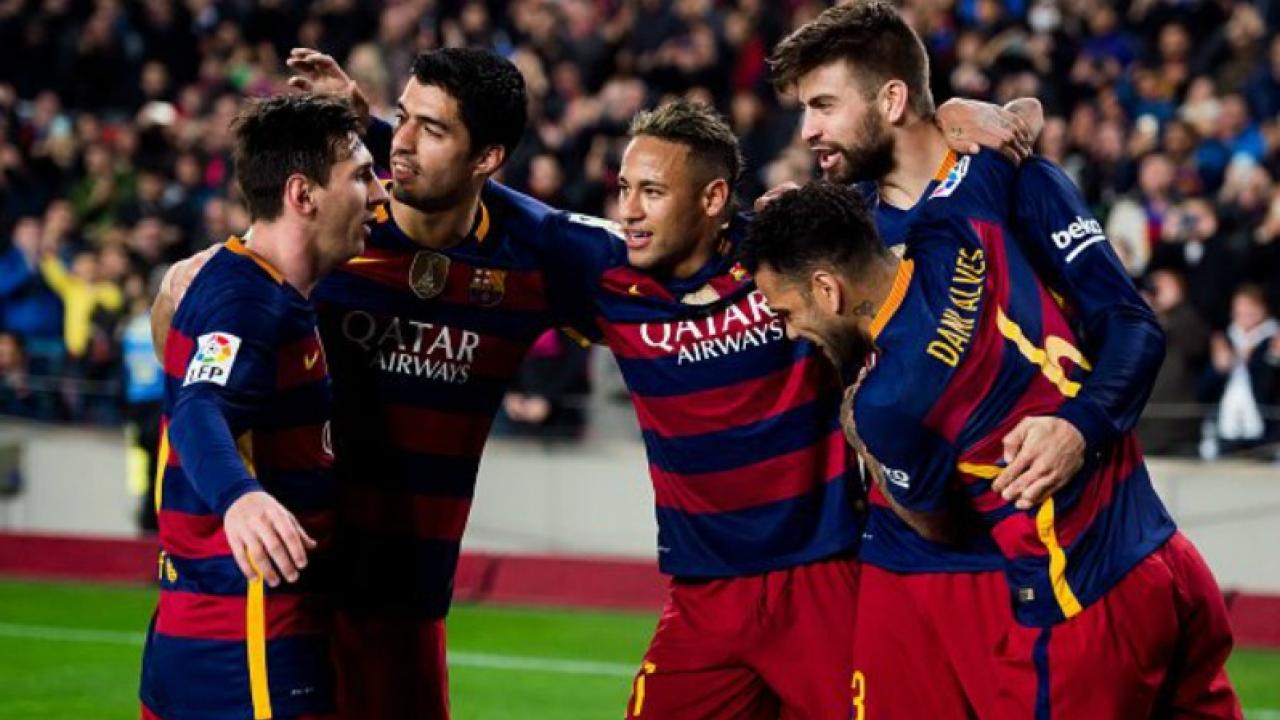 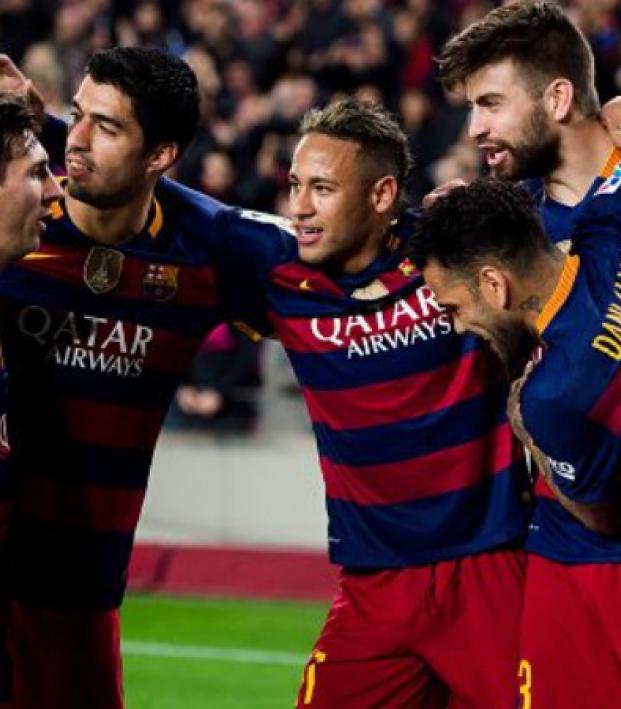 Barcelona And The Copa Del Rey Have A Complicated History

Brian Dunleavy February 1, 2016
The18 gives you a brief history of Barcelona and the "King's Cup".

As a symbol of Catalonian pride — and for many, Catalonian nationalism — FC Barcelona has a storied yet complicated history with the Copa del Rey, the Spanish equivalent of England’s FA Cup.

Founded in 1903, “La Copa” — the full name is Copa de Su Majestad el Rey, or the Cup of His Majesty the King — is the oldest football competition in Spain. Barcelona, the current holders of the Cup, have won it a record 27 times. The Blaugrana’s archrivals Real Madrid have won the Cup 19 times, the last time coming in 2014.

This week, FCB clinched a berth in the competition’s semifinals by defeating Athletic Bilbao, another club with a complicated relationship with La Copa, given its Basque origins, in the quarterfinals.

A Luis Suarez goal in the second half of the second leg of the quarterfinal tie was enough to see Barcelona get past Bilbao and into the semifinals in the 2016 Copa del Rey. Photo: @SC_ESPN | Twitter

Bilbao has won La Copa 23 times, but goals by Neymar and Luis Suarez across the two legs eliminated them this time around (5-2 on aggregate). Gerard Pique’s goal in the second leg added insult to injury.

But by its very nature, Barcelona has a very complex relationship with the tournament. After all, throughout its history, the club has often been at odds with the central government of Spain, based in Madrid. Francisco Franco, who ruled Spain from the end of the Spanish Civil War through the mid-1970s, made no secret of his desire to destroy the Catalan club.

And, though the club has not weighed in on the Catalan independence movement in recent years, its supporters did display a Catalonian flag as the Spanish national anthem was played prior to the most recent Copa del Rey final, at the Camp Nou, in May.

For now, it’s safe to say the bulk of Blaugrana supporters want to their team to win “La Copa”--for all the prestige and to keep it out of the hands of hated Real Madrid. But there are more than a few who would be just as happy to see the club withdraw from the competition — if it meant that their homeland was no longer part of Spain and, thus, an independent state.

Sometimes a competition is more than a sporting event. And that is definitely the case when it comes to FC Barcelona and the Copa del Rey.