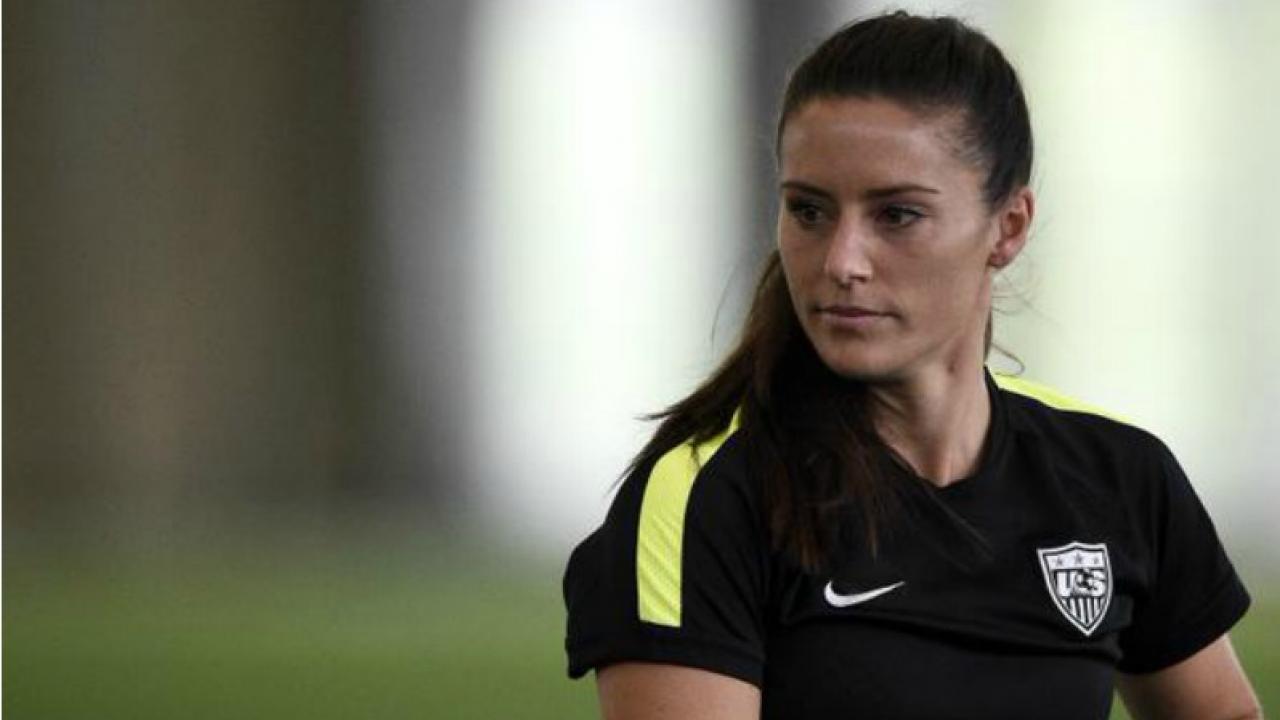 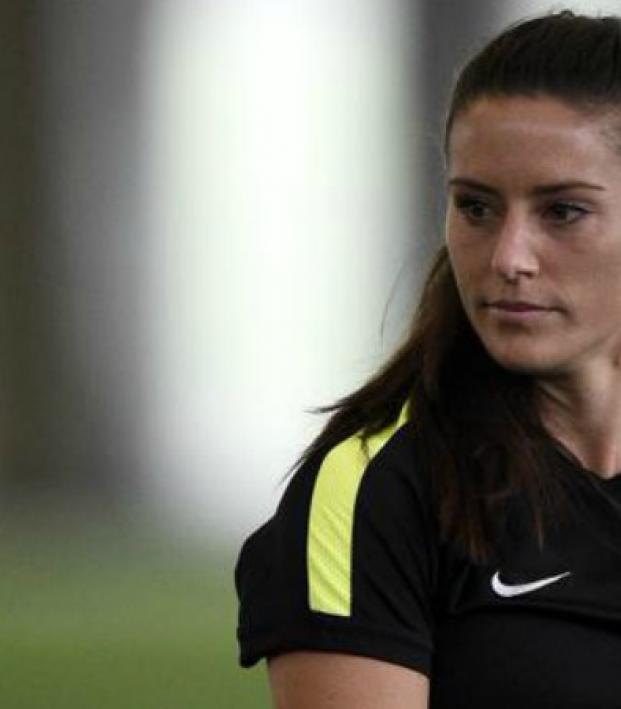 Ali Krieger will be in the ESPN The Magazine Body Issue

Stacey Mickles June 29, 2015
U.S. defender Ali Krieger posed for ESPN the Magazine’s Body Issue. She wasn’t the first USWNT member to do it, and probably won’t be the last. But is it the right thing to do?

If the USWNT wanted more publicity before their match last Friday against China, they got it in spades from defender Ali Krieger, who will be featured in ESPN The Magazine’s Body Issue next month.

Krieger, who received her 70th cap during the US's 2-0 victory over Colombia, will be featured in the issue, which comes out the day after the World Cup final, July 6th.

In the issue, Krieger explained why she decided to pose.

Unlike the Sports Illustrated Swimsuit Issue, which predominantly features female models, the ESPN Body Issue really does just show different forms of the athletic body from male and female athletes.

So, it's not just an exploitation of the female form, it's tastefully done pictures of athletes in various forms of undress.

People can argue whether or not it is a good idea to do this, but Krieger isn't hurting anyone and the pictures won't be release until after the World Cup is over.

Plus, she isn't the first USWNT to pose nude for the body issue either. Hope Solo did it in 2011, Megan Rapinoe last year, and Abby Wambach did it in 2012.

It wasn't it big deal then when those ladies did it, and it should not be a big deal now. As long as it doesn't interfere with work on the soccer field, I doubt anyone will care.

Lose a game, well, then people might start to question, luckily for Krieger, that hasn't happened yet.