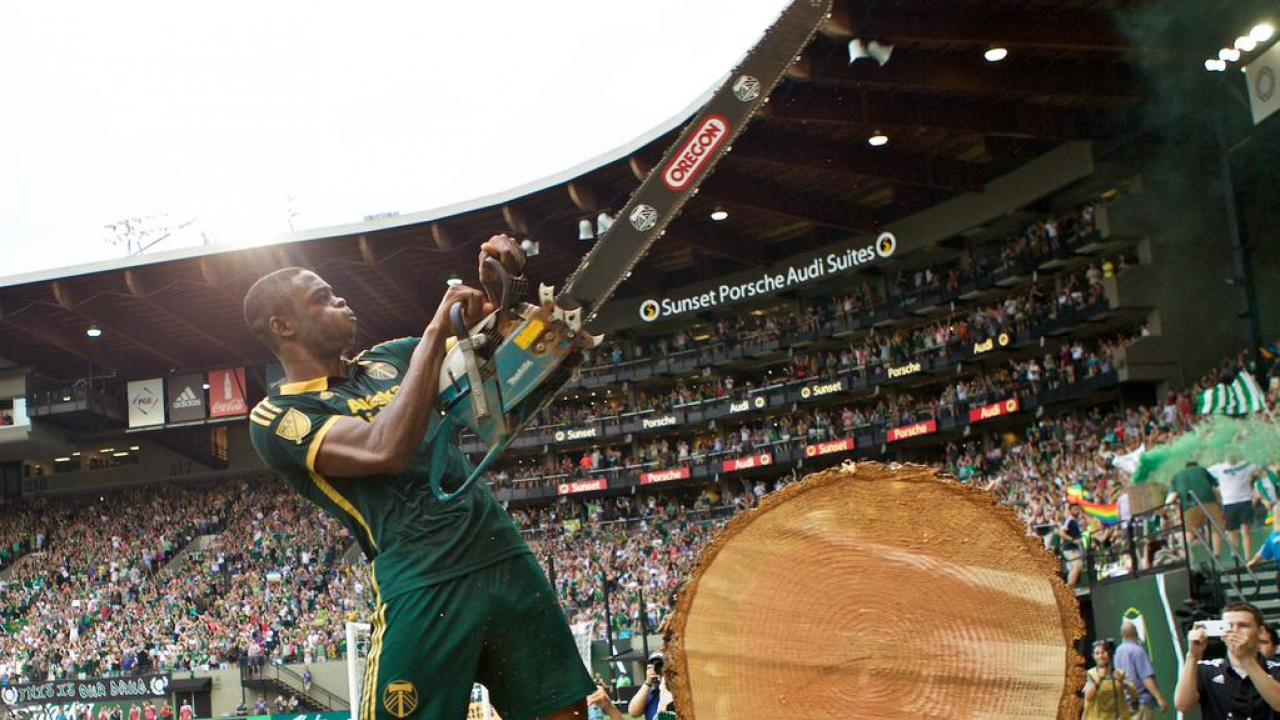 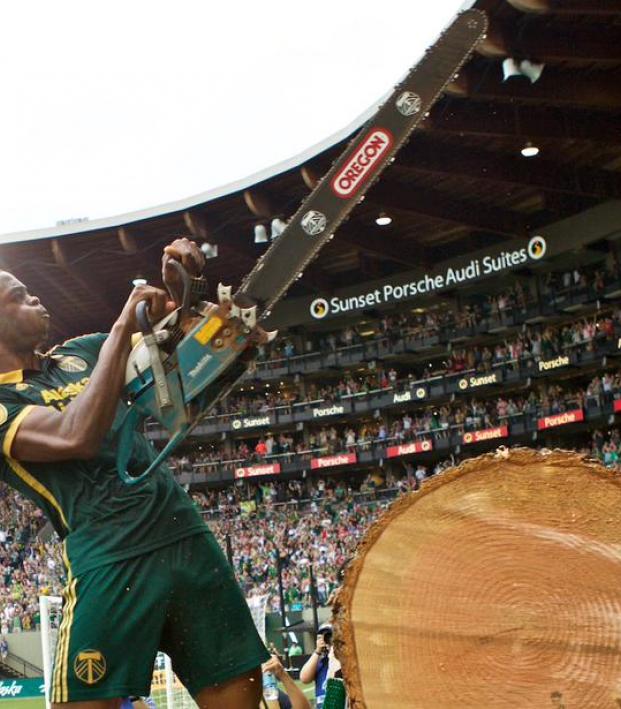 5 American Markets That Give Fans The Most Genuine European Experience

Noah Dolinajec September 10, 2015
Soccer is growing in the US, but the measuring stick is still Europe. Here are the clubs that meet that standard.

No doubt soccer is a growing game in the United States. Major League Soccer has invested all sorts of resources in building its league into something that can compete with other major professional sports and, more importantly, be respected in comparison to the other top soccer leagues in the world.

MLS now has 20 clubs in 19 different cities and the average attendance in the league has consistently grown. As a result, it’s no surprise that every locale on this list is home to at least one MLS club. With the league’s expansion, premier destinations to play soccer in the United States have emerged – some that have begun to attract the interest of top-notch international talent. The excitement of bringing in better talent has built some markets into settings comparable to European soccer cities where season tickets have an indefinite wait, the crowds are always on their feet and, even if it’s not game day, you will find the team’s colors peppered all over the town.

So, without further ado, we bring you the top five American soccer markets that give fans the most authentic European football experience from bottom to top. 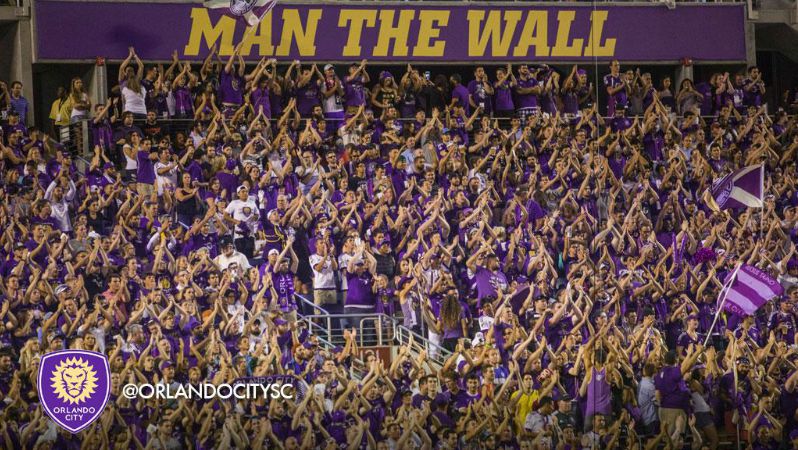 When just over 65,000 people entered the gates for Orlando City SC’s inaugural MLS match – which was the second highest attendance for an inaugural MLS match ever – it was a surefire win for all things soccer in the United States. The excitement of the expansion process that brought a second franchise to New York City and one to Orlando was justified.

After that opening match, the team has averaged approximately 32,000 fans per home match. That number is the second highest in the league. Orlando City has begun planning for a 25,000-seat privately funded venue that will be available partway through the 2016 schedule. The team attracted immediate attention from high caliber players like Brek Shea, Kaká and numerous U-20 Internationals.

A city that went from having a second-tier NASL club in 2014 to the second highest attended MLS club in 2015, Orlando comes in at number five on our list of American cities most comparable to European markets. 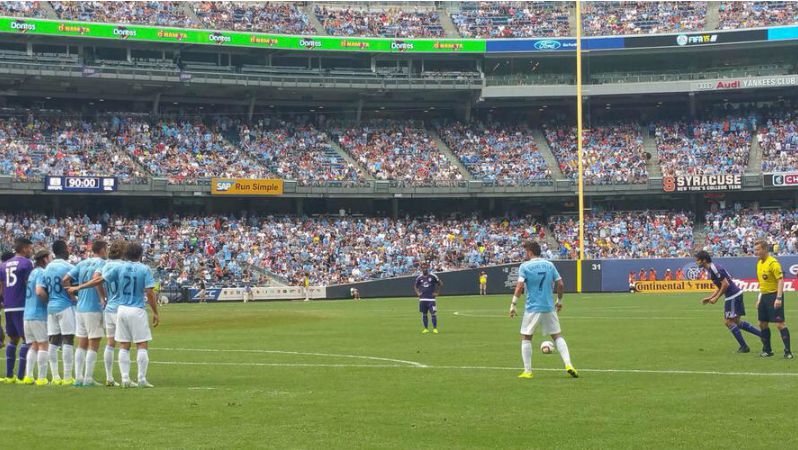 While we’re at it, we’ll stick with 2014 MLS expansion cities because, boy oh boy, have they wowed. In Orlando City’s 65,000-person-attended inaugural match, the opponent was New York’s newest franchise – New York City FC. The game was a showcase of MLS’s newest additions, and have they exceeded expectation or what?

New York City FC is the second MLS franchise in New York. The city already has the New York Redbulls, as well as a very popular NASL club, the New York Cosmos, who average just under 20,000 and 7,000 respectively. Their newest club, NYCFC, has been averaging about 29,000 per home match.

Not to mention the club attracted world-class talents David Villa, Andrea Pirlo, Frank Lampard and Andoni Iraola (all of whom are in the later parts of their careers). With so much fan support, interest from big names and (obviously) money to spend, NYCFC has proven themselves to have a big market, European style mentality. 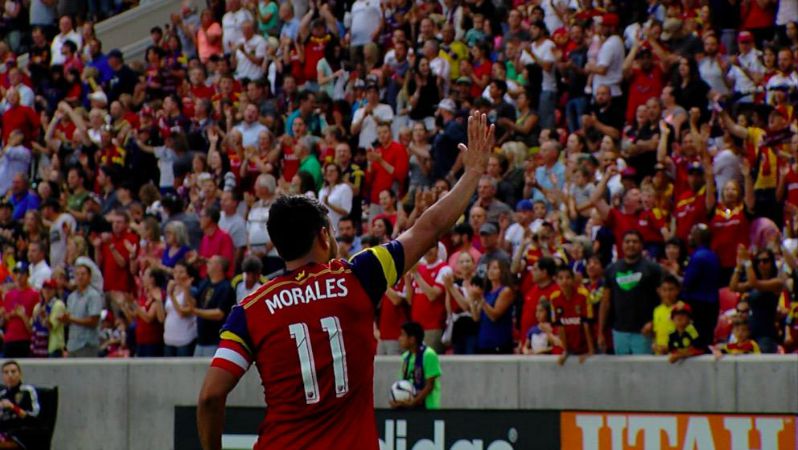 Of all the odd places in the United States where soccer could thrive, Salt Lake City has done a fantastic job of creating a truly authentic atmosphere. From 2008 to 2015, their MLS club – Real Salt Lake – has qualified for MLS post season play seven times, made two MLS cup appearances (winning once) and been included in the CONCACAF Champions League three times.

The team has a solid turnout at all home games, with an average home attendance of roughly 20,000 people. Like Orlando and New York, the fans in Salt Lake City are dedicated and have formed multiple fan groups to support their team. 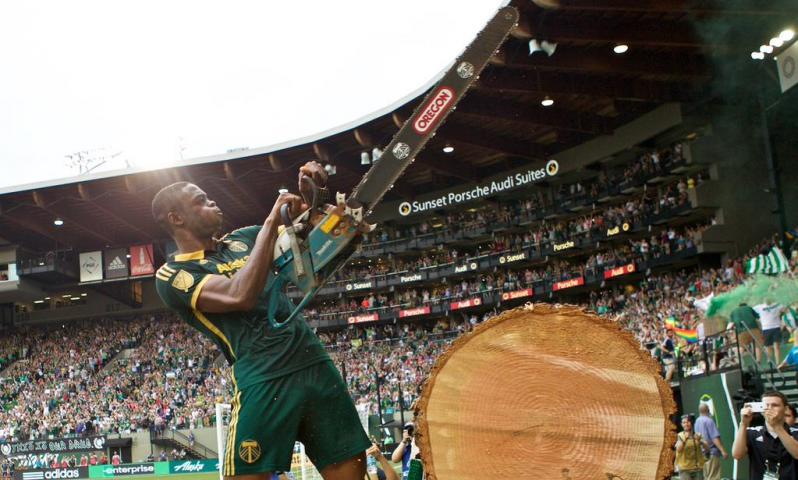 There is nothing like watching a Portland Timbers game at Providence Park in Portland, Oregon. Bellowing green smoke, massive tifos, 90-plus minutes of chants from the screaming Timbers Army section and 21,000 fans (with a five-year season ticket wait list) is what you’ll find in Portland. You can hear the in-game chants all the way from the Portland Hills that overlook downtown. Moreover, the city has boasted itself as “Soccer City, USA” for 45 years and has had the unwavering support of the one and only Portland Timbers over that entire period.

Although the Timbers don’t boast any international superstars, the team is notorious for finding diamonds in the rough, like bringing Columbian National Diego Chara to the U.S. and for coaxing longtime EPL player Liam Ridgewell to MLS.

Unfortunately the team has struggled to remain consistently competitive in its five-year MLS existence, but support from the fan base hasn’t budged a bit. The team still sells out regular season games long before they arrive and has a massive waiting list for season tickets. Much like European fans, Timbers faithful are proud to support their team through thick and thin and live by the slogan “Rose City ‘Til I Die.” 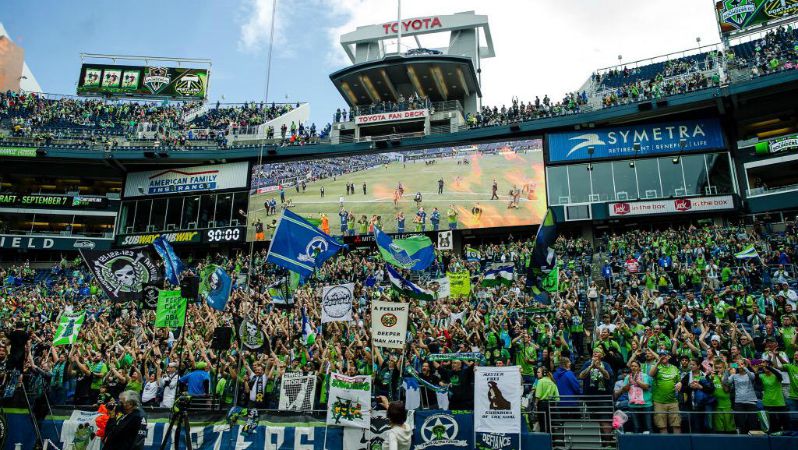 There is one place in Major League Soccer more intimidating than Portland. In Seattle, Washington, sports fans have made themselves known as the most intense in the United States. In 2014, the Seattle Seahawks broke the world record for crowd noise – twice. That same fan base supports MLS’s Seattle Sounders, who average 43,000 people at their home games. That would have Seattle in the top third of English Premier League attendance numbers.

Seattle has been the MLS’s most successful endeavor…ever.

In their six-year MLS existence, the team has qualified for the MLS post-season every year. They have never fallen short of making at least the Conference Semifinals and have made two bids at the Conference Finals, falling short both times. The team has one MLS Supporters’ Shield, Four US Open Cup victories and has qualified for the CONCACAF Champions League three times.