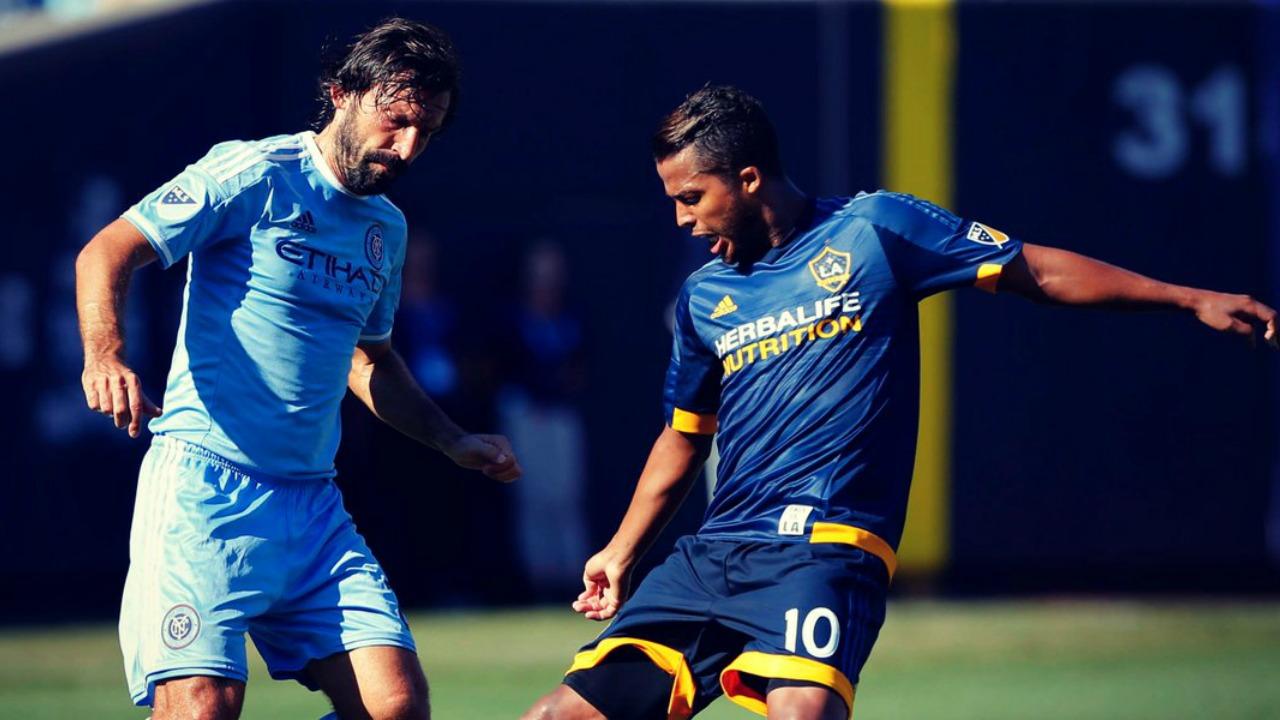 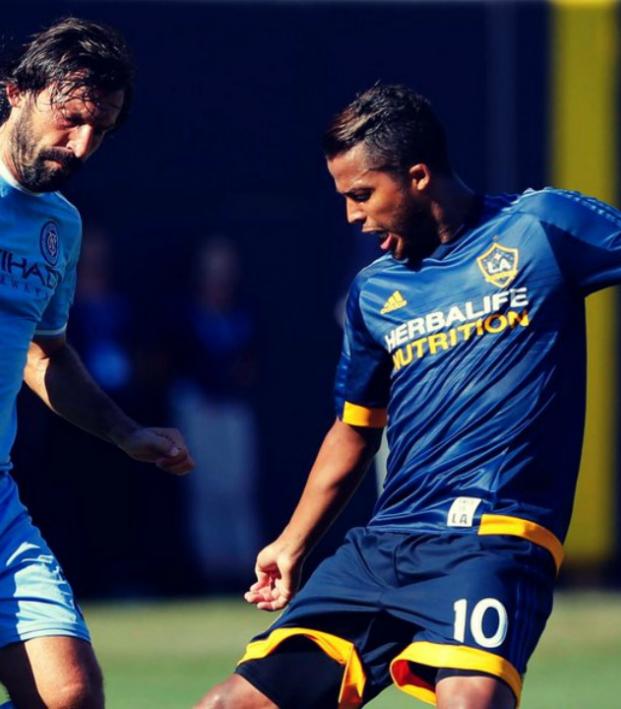 The 3 Standout Favorites For The 2016 MLS Cup

As September arrives, most Major League Soccer clubs have only seven regular season matches remaining. MLS remains the most balanced league in the world, parity typically reigns in both the Eastern and Western Conferences, but a few clubs look a cut above the rest with the playoffs approaching. These are the three clubs that have made themselves early favorites for MLS Cup 2016. 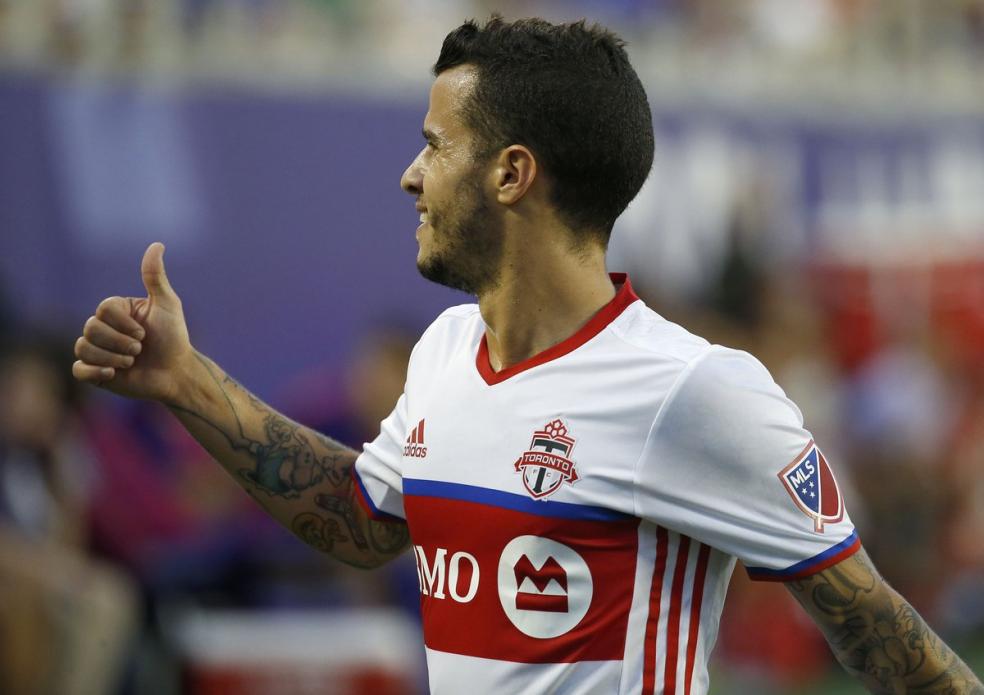 The current Eastern Conference leaders, Toronto FC look poised to improve on their 2015 showing — the first time they’d ever reached the MLS playoffs. There’s no doubting the club’s star power. With Sebastian Giovinco, Jozy Altidore and Michael Bradely they’ve one of the most formidable squads in the league.

However, Giovinco has just been diagnosed with a strained quadriceps, sidelining him for up to four weeks. With the regular season running until October 23, it’s expected that Giovinco will be back and fully fit before the start of the MLS playoffs.

It'd be shocking not to see Toronto advance to the Eastern Conference finals at the very least. 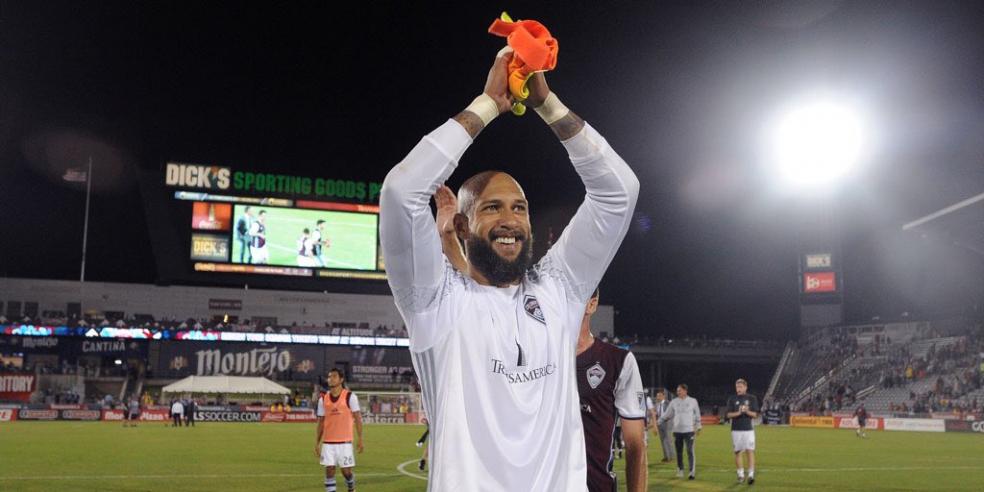 The remarkable turnaround for the Colorado Rapids from 2015 to 2016 has been sensational. They’ve tapered off a bit in recent weeks, but they still boast the strongest defensive unit in MLS.

In Tim Howard, Kevin Doyle, Shkelzen Gashi and Jermaine Jones the Rapids have a wonderful spine. However, it’s the role players that manager Pablo Mastroeni has managed to take to another level. The Rapids don't have a big goal scorer on the books, but they're playing mistake-free football while grinding out victories. 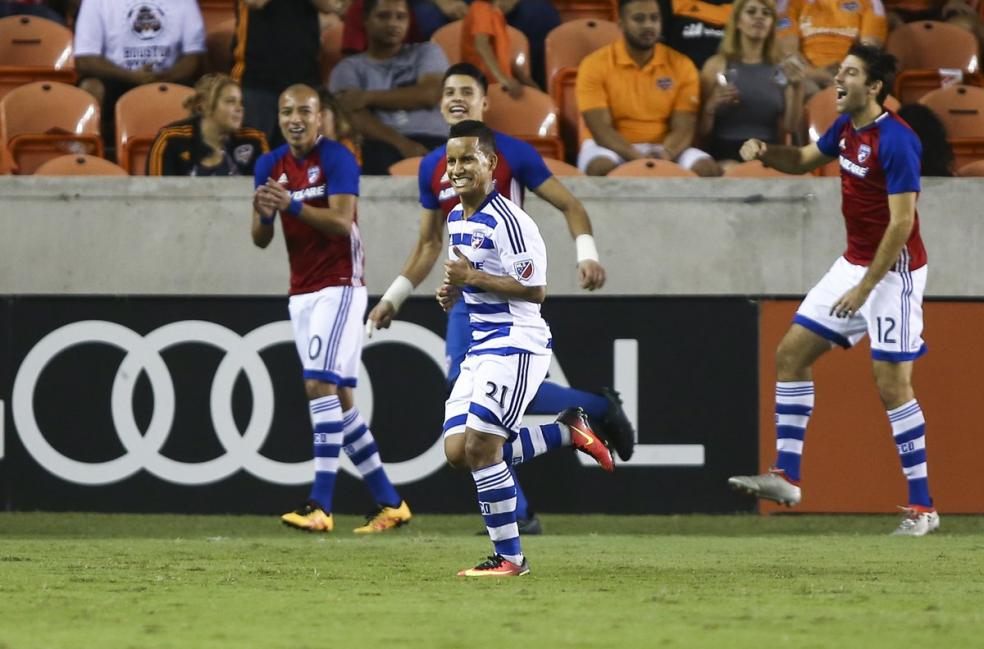 FC Dallas have been the best club in MLS throughout 2016.

The current Supporters’ Shield leaders, FC Dallas have been the league’s most consistent performers throughout 2016. The club are exceptionally young, but players like Michael Barrios, Maximiliano Urruti and Mauro Diaz make FC Dallas a frightening prospect.

The club is known throughout MLS as having the best academy in the league — no academy has produced more professional MLS players than Dallas.

This might be the year that all that production finally leads to some silverware.