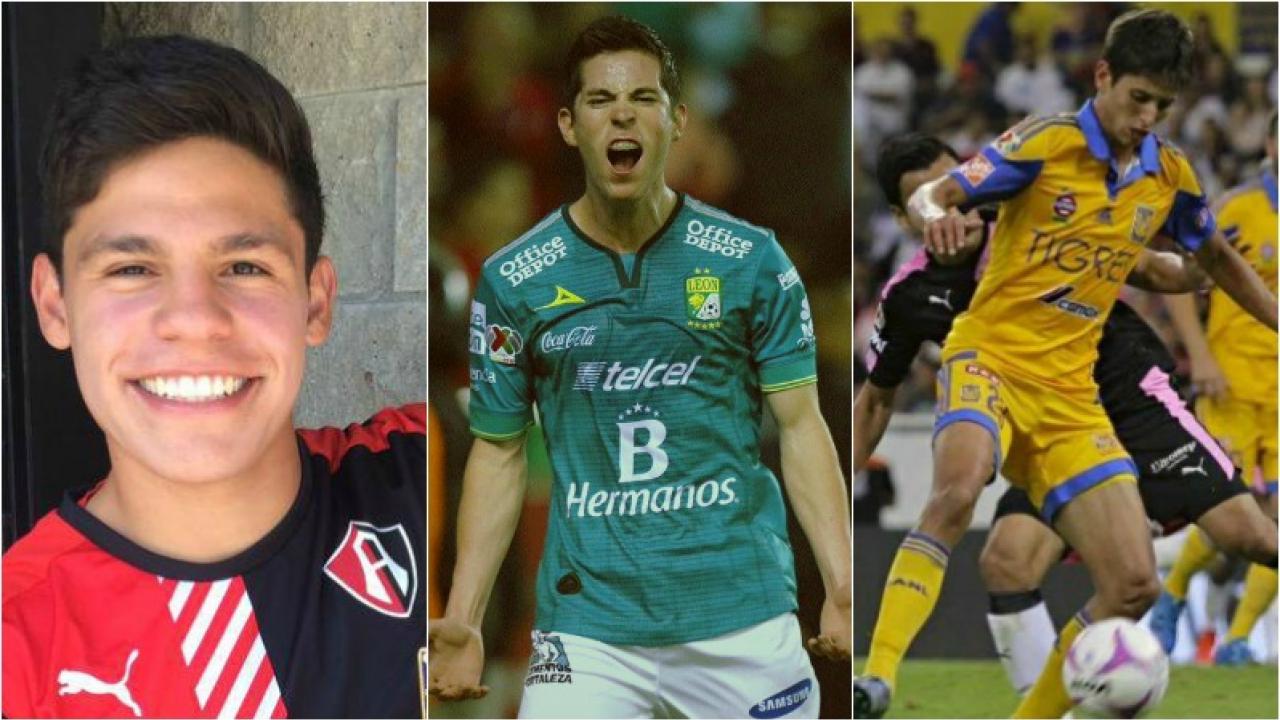 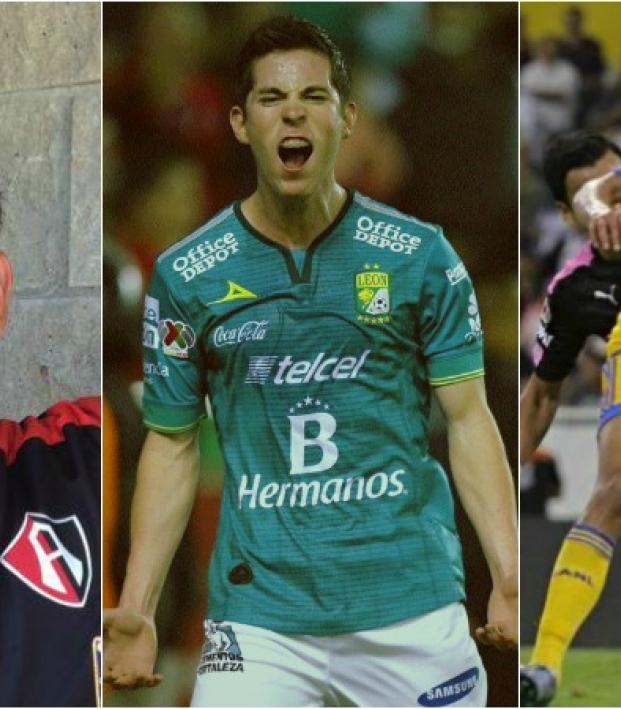 Felipe Vieyra January 30, 2016
With Mexico beginning its 2016 with a non-FIFA sanctioned friendly against Senegal, they’ll most likely rely heavily on Liga MX players. Here's the ones to watch.

2015 is behind us and, even though El Tri shined throughout the past year, there was something missing in their matches: dominance. Even though El Tri once again reached the top of CONCACAF, many expected the team to do so in style and without hiccups. They had very few matches in 2015 in which they truly showed consistent quality. It was indeed a rollercoaster of a year for El Tri, with a dismal Copa America performance, a sluggish Gold Cup win and a nail-biter of a match against the Stars and Stripes to qualify for the Confederations Cup. El Tri saw it all in 2015.

They’ve had the chance to rest while on top, but with great success comes a great deal of expectation moving into the new year. El Tri are widely expected to continue their success, but they must do more than that. They must put on incredible performances in the 2018 World Cup qualifiers, performances that will have fans and critics forgetting their controversial Gold Cup win. They must end the Copa America Centenario not necessarily winning the tournament, but at least making CONCACAF proud of their champion. 2016 must build on and exceed the successes of 2015.

First stop, Miami, where El Tri will face Senegal in a friendly on February 10th. It’s not a FIFA-sanctioned match so we will most likely not see European-based players like Chicharito, Carlos Vela, or Andres Guardado. Regardless, the match will give Osorio the chance to kick off 2016 in style and will also give him the chance to see the quality of Liga MX-based players.

Three players that fans will want to see in this match and who will (hopefully) be given plenty of game time against Senegal are.

3 Liga MX Players Who Will Shine In Mexico vs Senegal 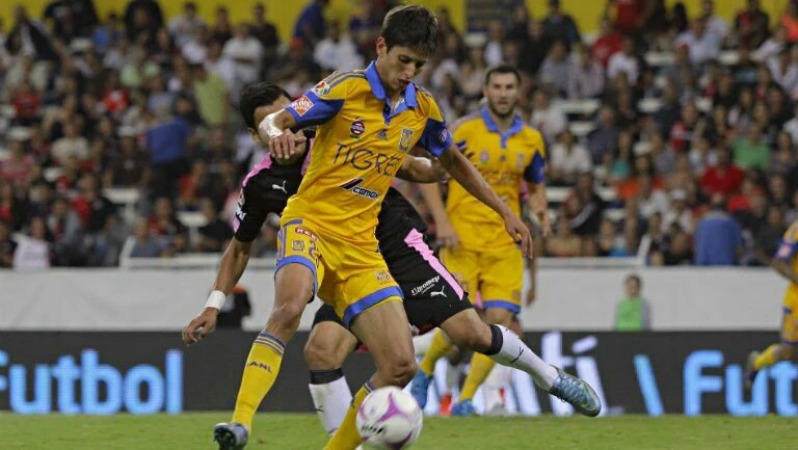 One of the fastest players out here! Photo: @SomosTigres | Twitter

Jurgen Damm has already etched himself into the future of Mexican soccer. Hopefully, he will be given the chance to shine against Senegal next month. The Tigres star has become a staple for Tuca Ferretti in Liga MX and the Copa Libertadores. The 2nd fastest dribbler in the world began his career at Estudiantes Tecos and will most likely end up in Europe in the next few years. At 23, he needs more game time with El Tri. That said, he did end 2015 on a bright note with Mexico. In Mexico’s qualifier against Honduras, Damm scored his first international goal. Hopefully we’ll see more of Damm in 2016.

Marco Bueno has already won on the international stage for El Tri, but will become more important in the coming years. He began his professional career at only 15 for Pachuca and has gone on to play over 70 professional matches so far in Liga MX. At 21, he still has time to develop into a future starter for El Tri (especially given with the fact that he has had to compete against players like Chicharito, Gio dos Santos and Carlos Vela for game time). With European-based players unlikely to take part in this friendly, hopefully we’ll be see more of Marco Bueno. 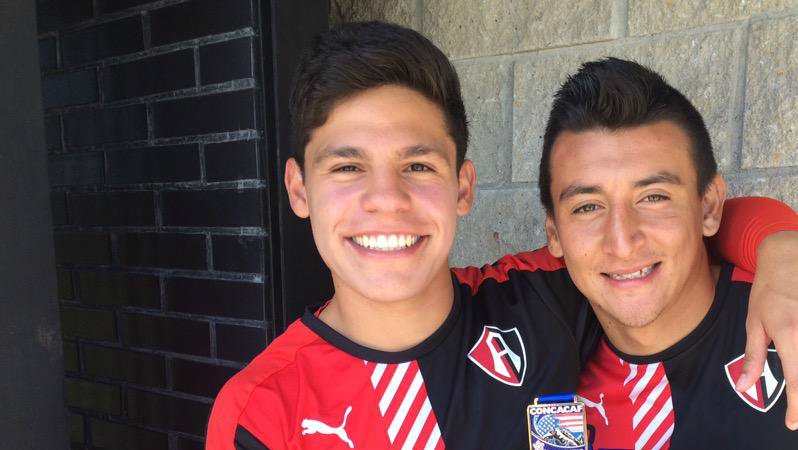 Another player that’s considered to be the future of El Tri, Arturo Gonzalez has 3 caps to his name and, at only 21, will most likely be seeing more in the future. The young midfielder has been playing for Atlas in Liga MX since just the age of 17 and has already tasted success with the national team in winning the U-17 World Cup. It would be great to see more of him with the full national side and the match against Senegal will give us the chance to see what he can do for the national team.