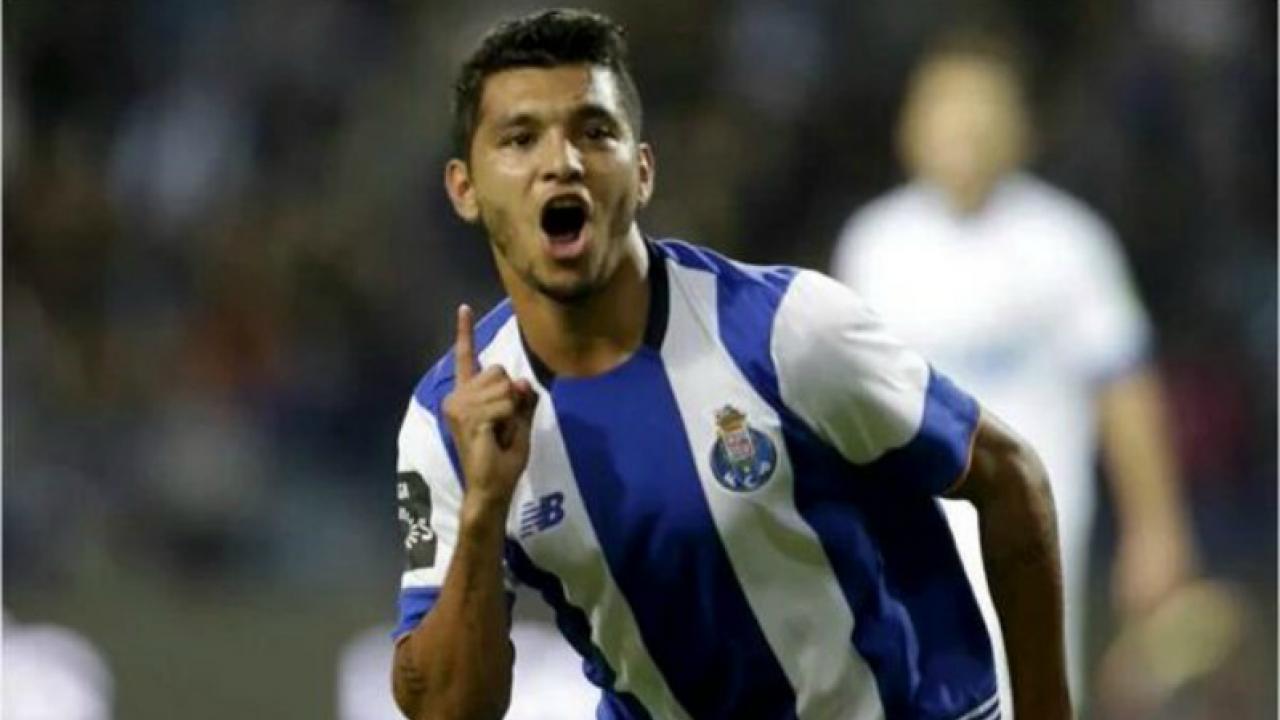 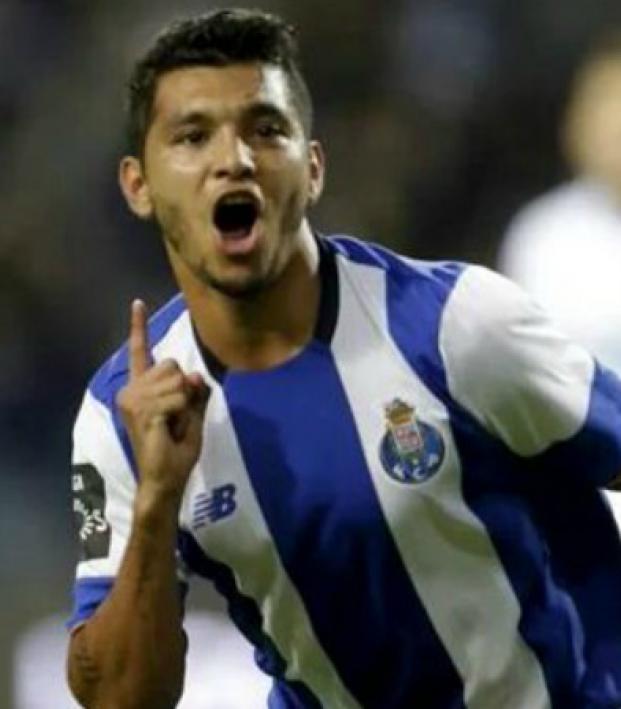 18 Seconds Of Jesus "Tecatito" Corona: The Future Of El Tri

James Hansen March 15, 2016
He's been called the future of El Tri. It's pretty easy to see why from these videos.

Jesus Corona or "El Tecatito" has been touted as the future of El Tri because of his fleet-footed, skillful style of play and his ability to create a piece of magic out of nothing. This video is a perfect example of those characteristics.

His great form for FC Twente in the Eredivisie during the 2014/15 season, in which he scored nine goals and bagged four assists in 27 games, earned him a big move to FC Porto, who have a solid reputation for developing talent. Since arriving at the Estadio do Dragao, Jesus Corona has shown no signs of slowing down. With eight goals and three assists in 21 matchs for Porto, his form alongside international compatriots Hector Herrera and Miguel Layun has raised a considerable amount of hope for the Mexican national team this summer. 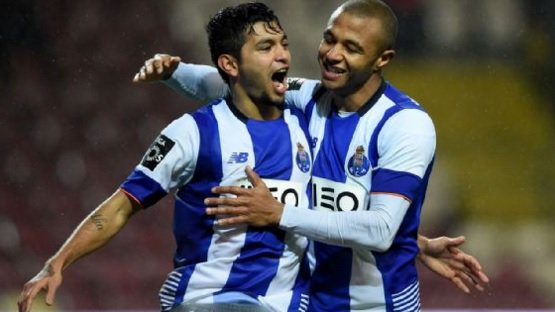 El Tecatito has been in great form for Porto. Photo: @esportesMX | Twitter

His international form doesn't look that impressive on paper---only three goals and one assist in 18 matches---but he has often come off the bench and provided a necessary spark and an injection of creativity. We must also remember that he is still young and has a lot to learn. His decision-making gets better with every game and the more time he gets playing at an elite level, the better he will become. 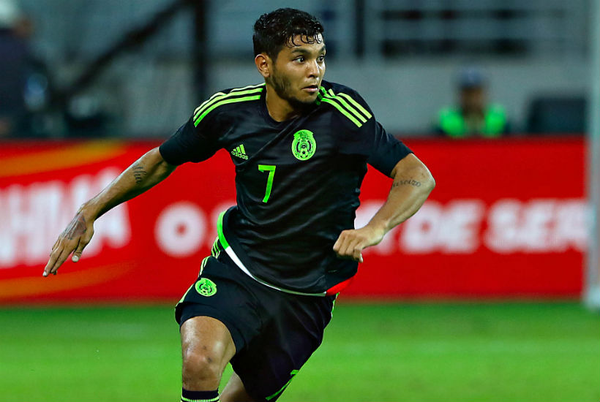 Jesus Corona is still young and has a lot of potential. Photo: @ElTriCentral | Twitter

It's too early for El Tri to pin all their hopes on Jesus Corona, but he will certainly be an important player for them in the future.

Want to see more of Jesus Corona? We've got you covered.

More On Jesus Corona From The18

Here's Why Jesus Corona Is The Future Of El Tri