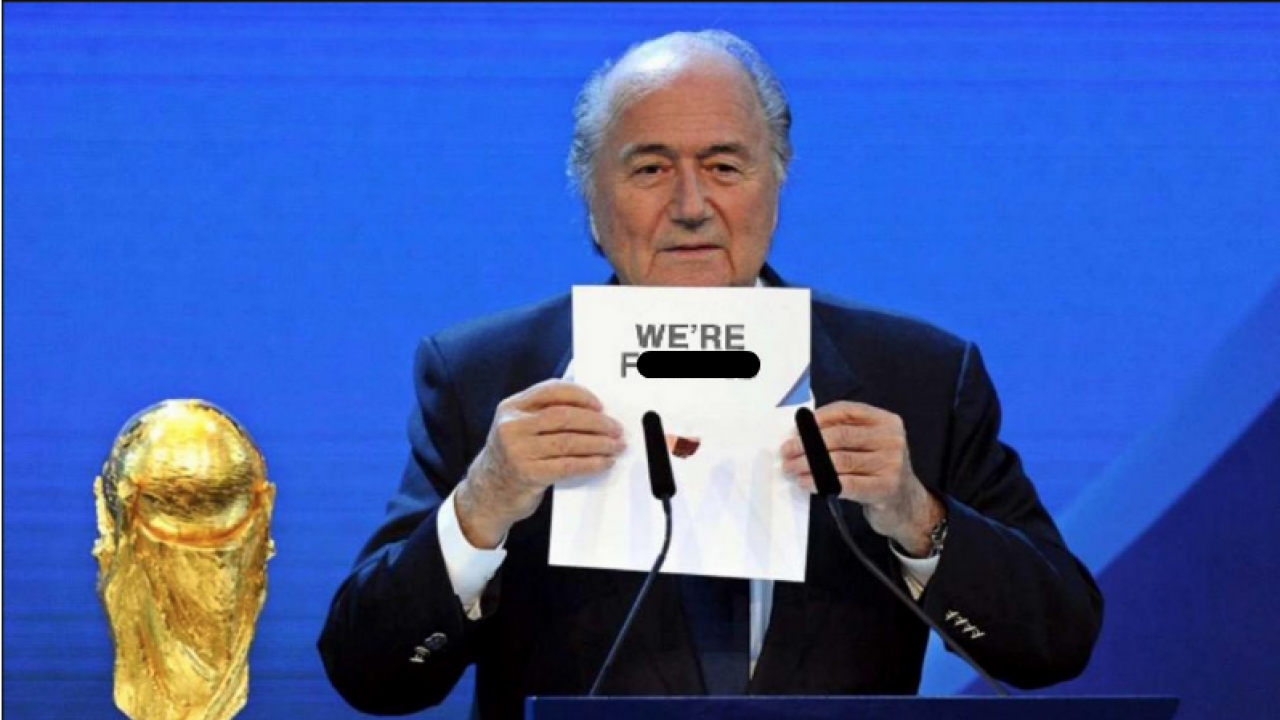 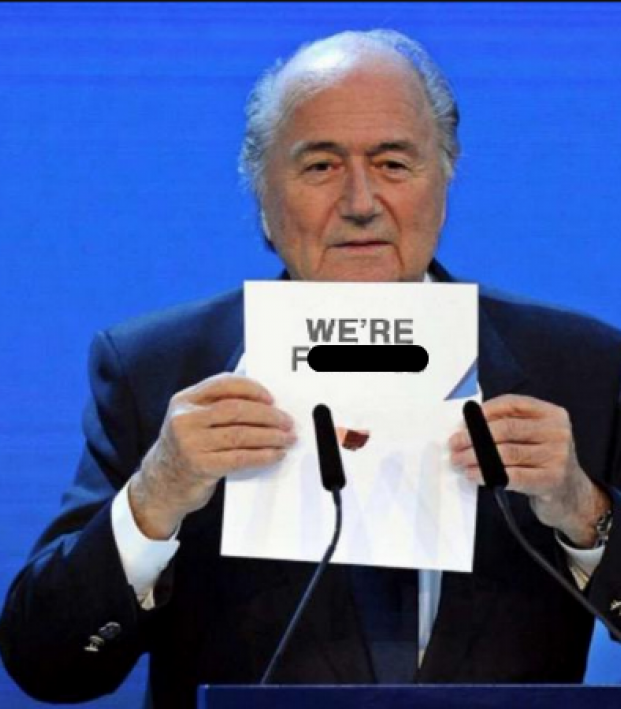 The 14 Best Tweets From FIFA Gate

Jamie Bartlett May 28, 2015
After an exciting day of arrests (and no arrests), Twitterverse immediately responded with #FIFArrests. The internet always wins.

Incase you didn't hear, some serious s*** went down yesterday concerning FIFA. Read about it here, and then see Twitter take the piss out of it all below.

A ways back, I put #FIFA '07 in the PS2 and it said the disc was corrupt. I had no idea then that it was a warning from the future.

I bet they find the blueprint for a new Death Star. #FIFA

Who else had Loretta Lynch as their #DOJFantasy captain this week? #FIFAarrests

Finally, an American invasion we can all get behind. #FIFA

Hey @SeppBlatter I'm not sure what your weekend plans are, but you may want to rent "get hard" while you can. @meninblazers #fifa

We've all waited for the day when the United States could be a dominant influence on world soccer. Well ... ! #FIFA #FIFACorruption

#FIFA Press officer insists everything is fine, there are no tanks in Baghdad, plans for Antarctica 2026 still on pic.twitter.com/jiSfcQmk8z

EYEWITNESS REPORT: Arrested FIFA officials dove to the ground and pretended to be injured. #FIFAarrests #FIFAgate