The Best (Worst?) MLS Stadium Food For The 2022 Season

We're almost three months into the 2022 MLS season, affording us enough time to showcase some of the most exciting new stadium food options after collecting them from the Bible of arena grub, @FootyScran.

It's the best account around to make you both incredibly hungry and excited for Saturday, although the reaction to MLS food usually justifiably ranges from "that looks delicious" to "why the hell are they paying $25 for chicken over there?"

The 2022 US Open Cup third round goes down Tuesday and Wednesday with things getting serious as 17 MLS sides join the competition (the remaining eight enter in the fourth round). You'll need an ESPN+ subscription to watch, but the good news is that all 24 matches will be broadcast with no local blackouts.

MLS Opening Weekend Is Here: The Standout Storylines And Matches To Follow

Following the addition of expansion side Charlotte FC, Major League Soccer's opening weekend features all 28 teams in action with nine matches on Saturday, Feb. 26, and five on Sunday, Feb. 27.

MLS opening day 2022 has one match on FOX (Portland vs. New England) and one streamed on Twitter (LAFC vs. Colorado — also on Univision and TUDN), and play also takes center stage across the nation Sunday with one game on FS1 (Atlanta vs. Kansas City) and one on ESPN (LA Galaxy vs. NYCFC).

Asprilla’s goal instantly went viral. A bicycle kick from outside of the penalty box is a rarity in soccer and quickly was featured on SportsCenter’s Top 10 plays. 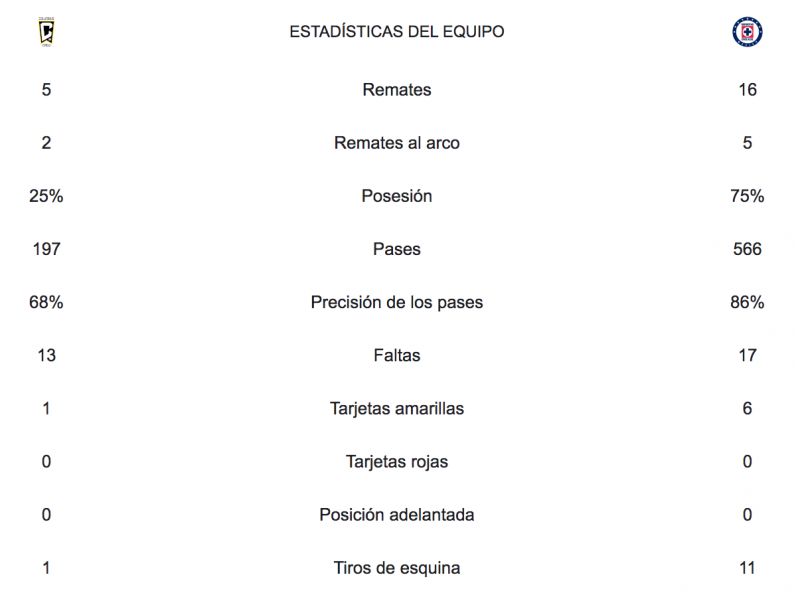 Orlando City blew a two-goal lead before Júnior Urso scored the go-ahead goal in the 69th minute for a 3-2 victory against visiting Columbus on Saturday night to extend their point streak to seven games.

Daryl Dike returned to the lineup and had a goal and an assist for Orlando (10-4-8, 38 points), which has three wins and four ties during its run. Columbus (7-10-6, 27 points), the reigning MLS Cup champion, has lost seven of eight and is below the playoff line.

On Wednesday, Major League Soccer announced its 28-player roster for the 2021 MLS All-Star Game. On Wednesday, Aug. 25, this group will play a highly anticipated match against the Liga MX All-Stars at Banc of California Stadium in Los Angeles.

Some of the players have been here before (LAFC’s Carlos Vela, Orlando City’s Nani, Nashville’s Walker Zimmerman), but a number of players have been selected for the first time, including rising stars like San Jose’s Cade Cowell, Dallas’ Ricardo Pepi and New England’s Tajon Buchanan.

The Crew (4-2-2, 14 points) has won three straight, none more meaningful and emotional than the final game at the first soccer-specific stadium in MLS. Their $314 million Lower.com Field will be christened July 3 against the New England Revolution.

In 2018 the soccer fans of Columbus banded together to achieve an incredible feat and prevented their beloved Crew from being moved to Austin, Texas. The #SaveTheCrew movement demonstrated the power of Major League Soccer fans, especially in Columbus.