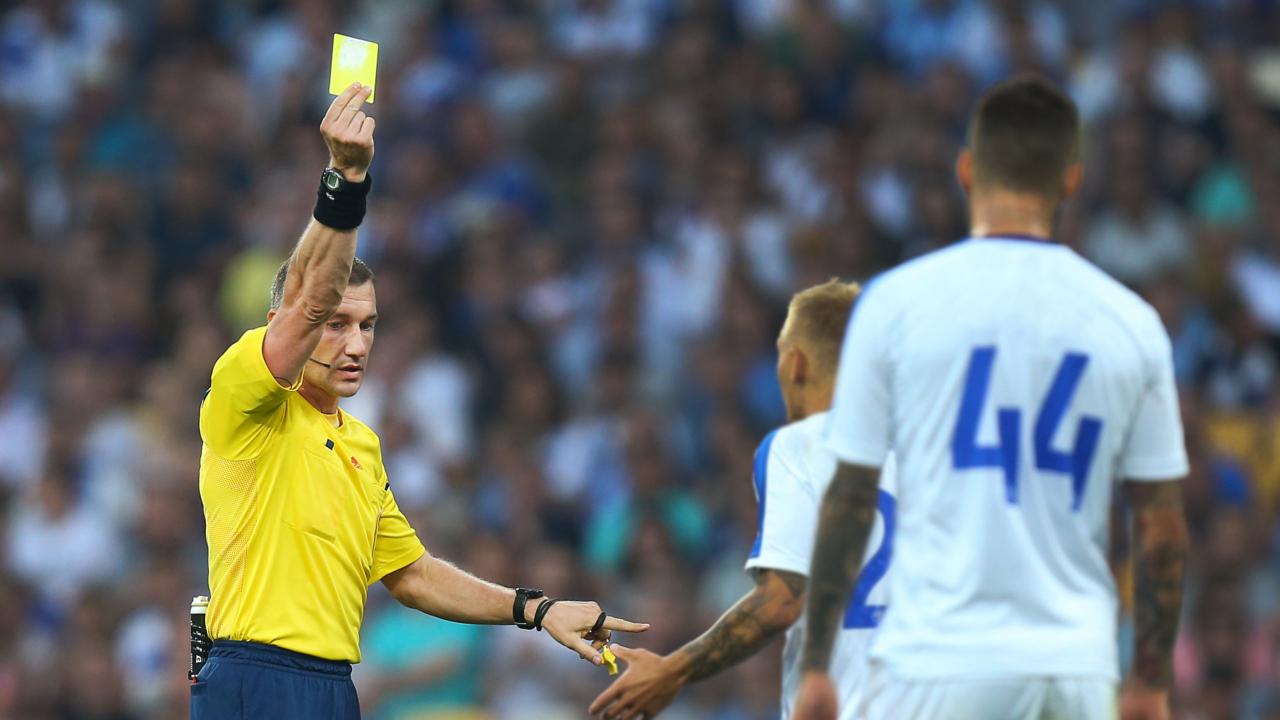 All Time Soccer Records: The Most Cards In A Single Match

The Most Red Cards In A Single Match:

Back at the 2006 FIFA World Cup in Germany, there was one match so infamous that it earned its own nickname: The Battle of Nuremberg. In it, Russian referee Valentin Ivanov issued four red cards and 16 yellows to the players of the Netherlands and Portugal — a record at any FIFA-administered international tournament.

However, if you’re looking for the game that holds the Guinness Book of Records achievement for most red cards in one match, the answer lies in the fifth tier of Argentinean football.

Back in 2011, Buenos Aires rivals Claypole and Victoriano Arenas were contesting a league match in which two players had already been sent off before halftime. The second half descended into pure chaos after a few nasty challenges triggered an all-out, bench-clearing brawl. Some fans even got involved in the fisticuffs.

In his post-match report, the referee detailed how he had sent off all 22 players, as well as an additional 14 made up of subs and coaches. That’s right, 36 red cards in one match. Let’s hope that’s a record that’s never broken.