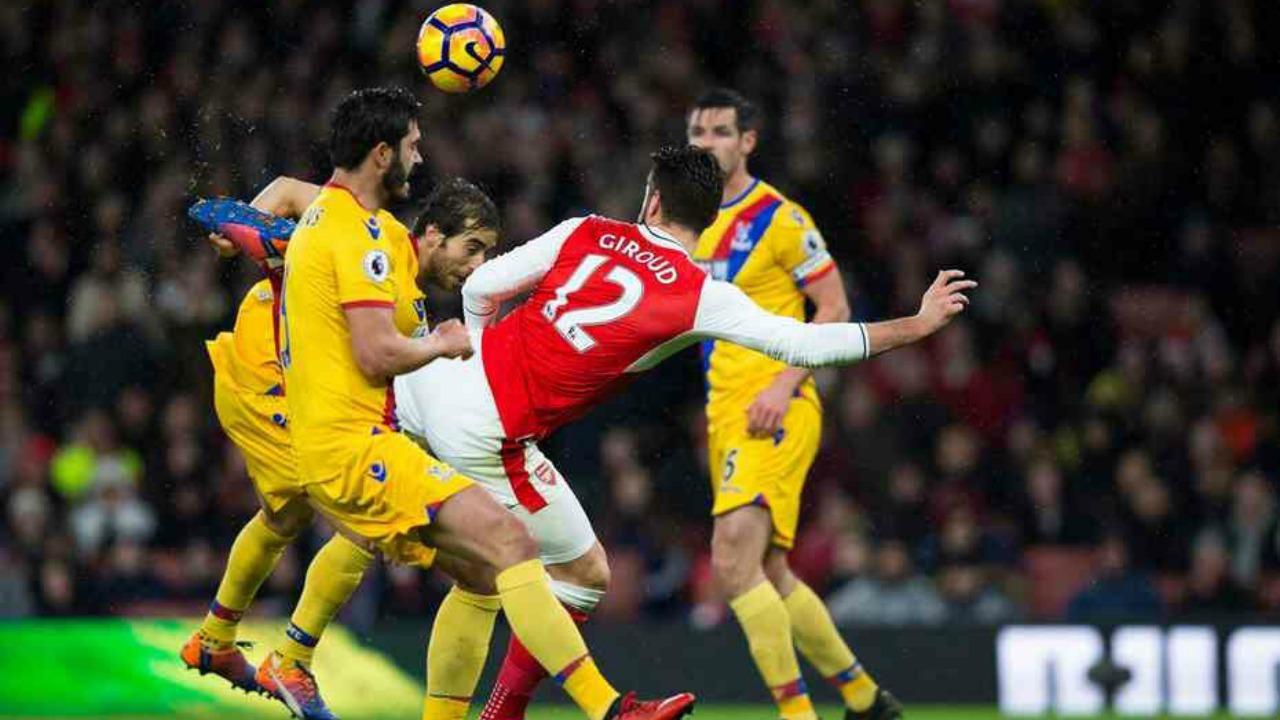 Did Olivier Giroud Just Score The Greatest Goal Of All Time?

Robin van Persie’s stunning volley against Aston Villa in 2013 was voted the best ever in 2016, but this almost certainly tops that effort.