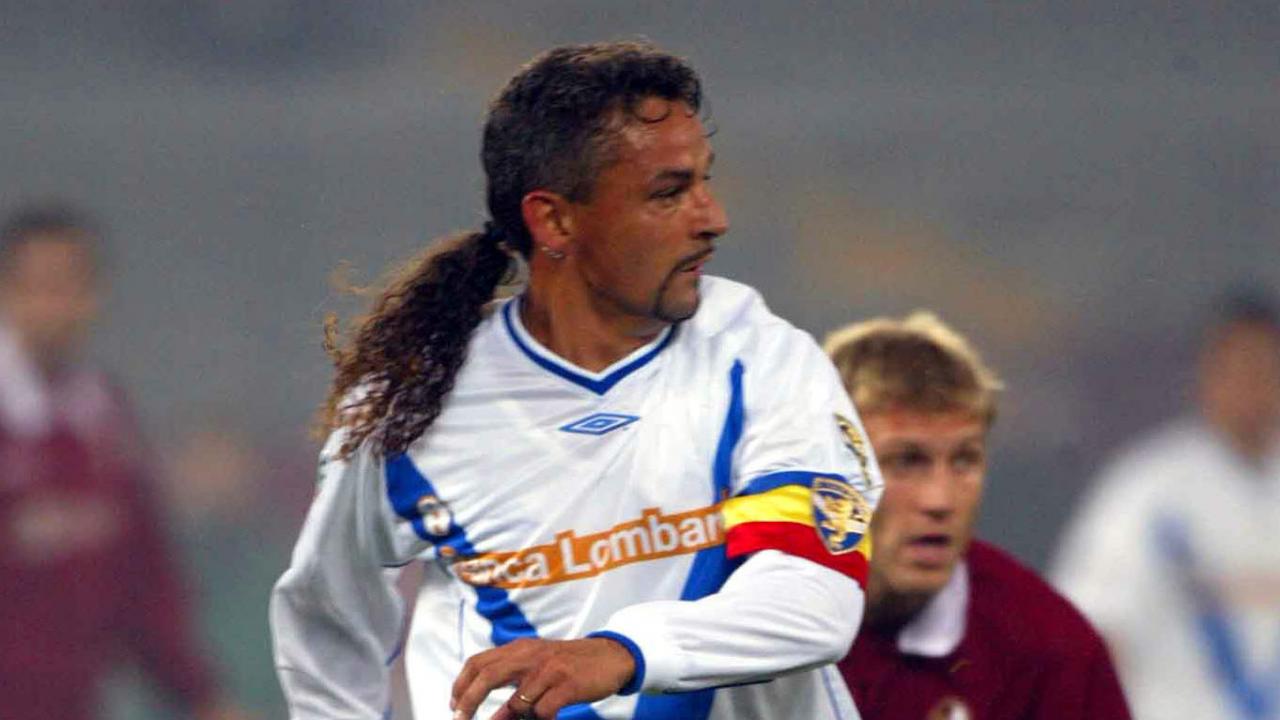 For those of a certain vintage, this will be a wonderful trip down memory lane; for those whose fandom began in the 21st century, this should be an excellent introduction to the genius of one of Italy’s most celebrated footballers — on May 26, Baggio: The Divine Ponytail arrives on Netflix.

This biographical film from director Letizia Lamartire is billed as “a chronicle of the 22-year career of soccer star Roberto Baggio, including his difficult debut as a player and his deep rifts with some of his coaches.”

Baggio spent his entire professional career in Italy, winning Serie A titles with both Juventus and AC Milan. He was at the height of his power in the early 90s, winning the Ballon d’Or in 1993 and turning that form into a sensational showing at the 1994 World Cup, where he’d win the Silver Ball but infamously miss in the final shootout defeat to Brazil.

The "Divin' Codino" (“Divine Ponytail”) would earn personal redemption four years later after a club renaissance with Bologna saw him selected for Italy’s 1998 World Cup squad. Baggio would convert a penalty in the group stage, as well as his opportunity in a quarterfinal shootout defeat to France.

Playing Roberto Baggio is Andrea Arcangeli, who recently played the role of Yemos in Italian TV show Romulus, as well as appearing in the FX drama Trust as Angelo.