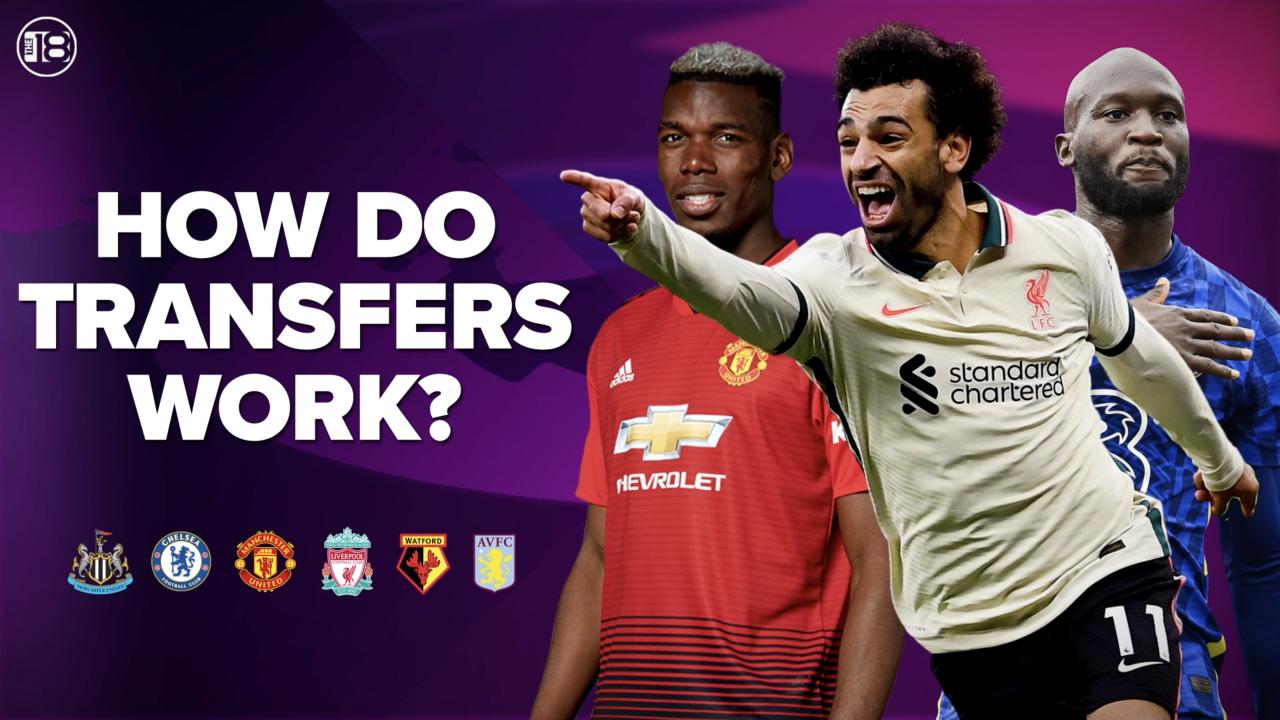 How Do Soccer Transfers Work?

Don’t know how soccer transfers work? We got ya!

There are two periods when clubs can buy and sell players, known as Transfer Windows.

Many clubs today use software packages such as Transfer Room, allowing them to see players available to purchase, and list players they are willing to sell.

The way two clubs agree to a transfer can vary.

A player will work with their agent and a sporting director/CEO to map out an exit.

If a club is open to selling a player, any team can approach the player with a bid.

When all three parties agree to a transfer, a contract is drafted.

The player can then sign with their new club for up to five years.

If a player leaves before their current contract has expired, the new club will have to pay a transfer fee to the old one.

The transfer fee is paid directly to the previous club.

The new club will pay the player’s wages, hoping to make a profit off his name and image.