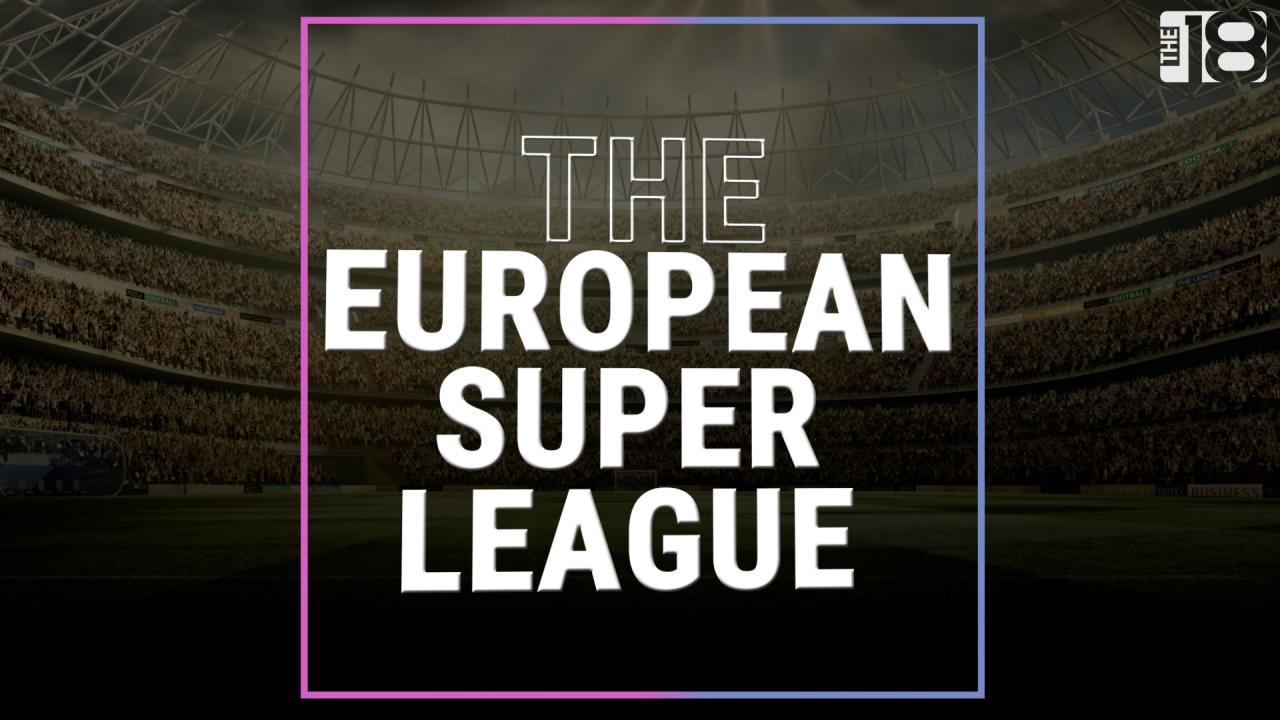 The announcement of the European Super League has shocked and outraged the football community.

12 top European teams are proposing a new league that could replace Champions League. PSG & Bayern Munich have said no “for the time being.” Participating clubs would be banned from all European cups. All players taking part would also be banned from playing for their national teams, meaning no Euros or World Cups.