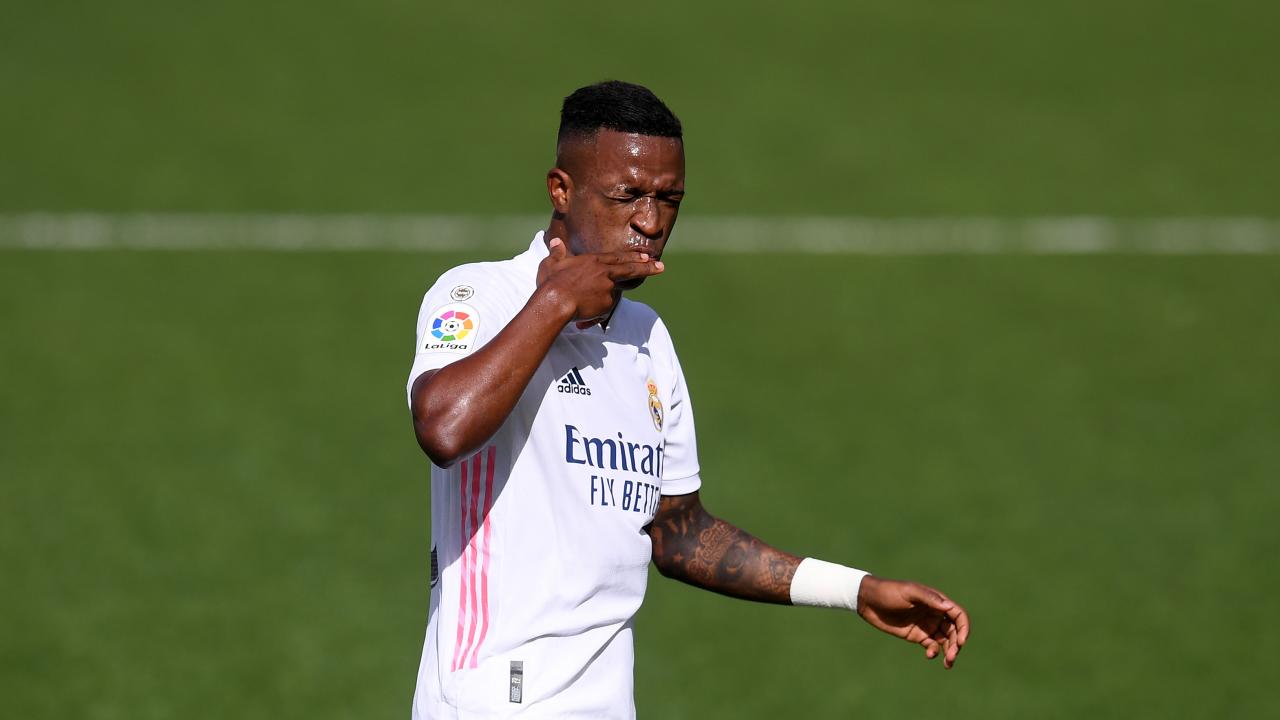 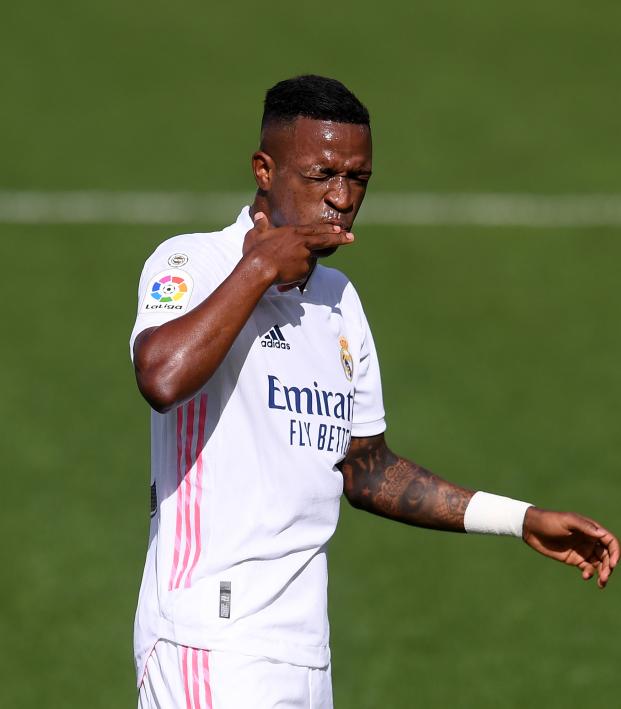 For Real Madrid supporters, the new season had been worryingly labored, bordering on wasteful. It began with a 0-0 draw against Real Sociedad, continued with a narrow win over 10-man Real Betis that required a late Sergio Ramos penalty and reached a crescendo at mid-week after Vinícius Júnior’s scuffed effort was the only difference in a home victory over Valladolid.

With Eden Hazard out injured, the focus shifted to players desperate to please, like Martin Ødegaard and Luka Jović. But no one grabbed the spotlight and even the ever-consistent Karim Benzema failed to score in Real’s opening three LaLiga fixtures.

It was Vinícius Jr. who provided the difference on Wednesday, and many wondered if the 20-year-old Brazilian — after scoring only five goals in his first 37 league appearances — was destined to add goals to his game in his third season at the Bernabéu.

16 minutes into Sunday’s match against Levante, defenders afforded Vinícius space and time in the area and the Brazilian dispatched a cool finish inside the far post.

From there the match turned into a mirror of Real’s early struggles this season. Benzema struck the post in the 50th minute after being gifted possession, and Vinícius slapped a close-range effort wide with the goal at his mercy.

Levante threatened an equalizer while attempting 11 shots and putting four on target, but Real escaped unscathed.

Los Blancos finally secured all three points deep in stoppage time when Rodrygo released Benzema for his first of the season. It's a saucy finish.

The Frenchman goes all on his own on a surging run from the break to score his first goal of the season and secure all three points for Real Madrid. #LevanteRealMadrid pic.twitter.com/9DLbwcE9DB

Real is top of the table with 10 points from four matches. Barcelona has six points from two matches and plays later today against Sevilla.