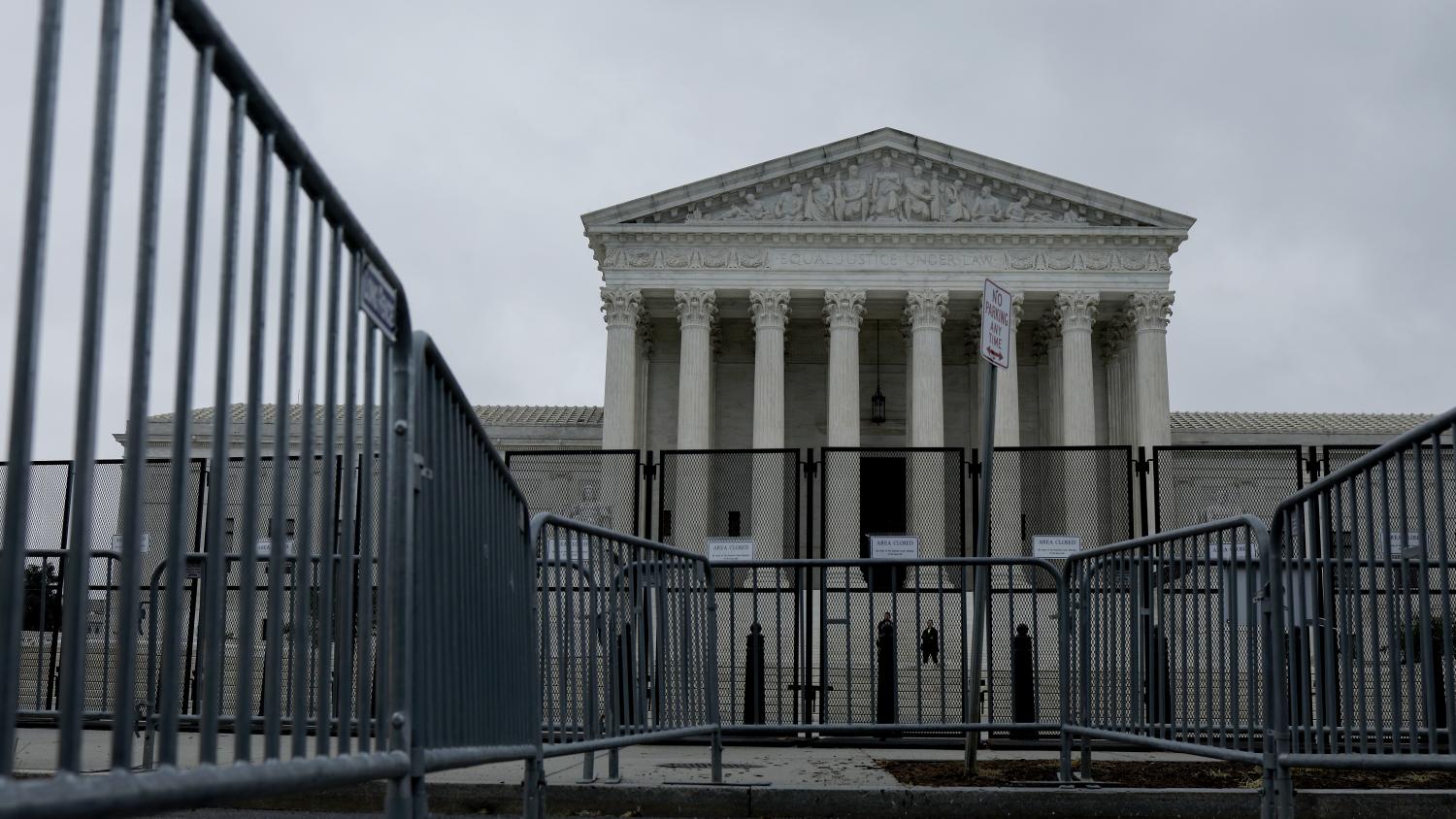 The U.S. Supreme Court ruled on Friday a historic reversal to overturn Roe v Wade. After nearly 50 years of abortion being a constitutional right, states can now choose to outlaw abortion.

This historic ruling has obviously created a whirlwind of emotions in the country. Here was the response from teams and figures in the U.S. Soccer sphere.

Abortion is a human right.

Turn your anger into action, visit the Center for Reproductive Rights to support and donate: https://t.co/mSZInHjx5e pic.twitter.com/8HhlolDyBD

comfort to every human being who feels afraid right now. i feel afraid too. it is okay to feel afraid and tender now. soon, the anger returns and we fight like bloody hell. first the pain, then the mother fucking rising.

“Men and women are equal partners in God’s gift of new life” (1 Peter 3:7). Women are not mentally or spiritually inferior is what the Bible tells us no?!

Then how do we celebrate #TitleIX one day then today follows it.

The hypocrisy of our world is mind boggling. ✌

How do you go home after making this decisions and feel fine? That’s terrifying. The supreme court has to go.

Minority rule in the United States gets worse and worse.

The USWNT is scheduled to play a friendly against Colombia in Commerce City, Colorado, on Saturday. The team may choose to have some form of protest or demonstration during the game, but nothing has been announced as of Friday morning.